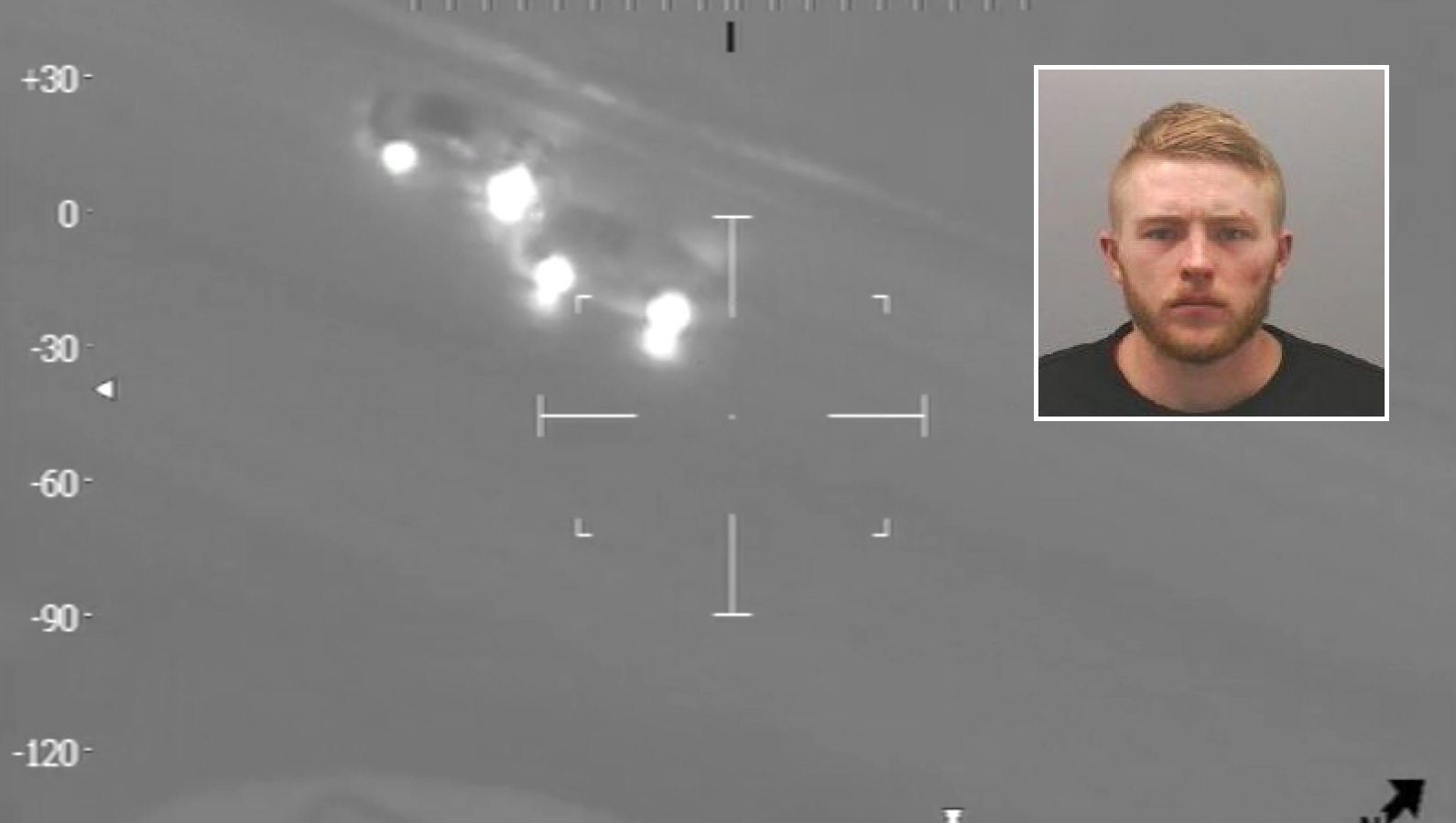 A dangerous driver has been banned from the roads after leading police on a high-speed pursuit through the streets of Newcastle whilst high on drugs.

Robert Kris Allan has been handed the lengthy driving ban and a suspended prison sentence after the pursuit in February this year.

The 22-year-old was spotted by police driving a silver Audi A4 out of a petrol station on Shields Road in Byker.

Upon seeing the officers, Allan began to drive the vehicle in an erratic manner as if trying to leave the area speedily.

That alerted the suspicions of police who signalled for the vehicle to stop, however, Allan failed to comply.

He slammed his foot on the accelerator and led officers on a dangerous pursuit through the Byker and Heaton areas of Newcastle.

Allan drove the wrong way around roundabouts, sped through red lights and hit speeds of 80mph on 30mph roads.

Traffic officers deployed a stinger device on the Coast Road but the vehicle continued to drive towards High Heaton.

In a bid to evade capture he repeatedly rammed the side of a patrol car but his tyres were badly damaged.

After nearly losing control of the Audi, he brought it to a stop and was pounced upon by police and placed under arrest.

Police discovered he had recently bought the vehicle, had no insurance and was also driving above the legal limit for drugs.

Allan, of Weldon Crescent, Heaton, was charged with dangerous driving, driving without insurance, failing to stop and driving whilst above the legal drug limit.

He pleaded guilty and was handed a 14-month prison sentence, suspended for two years, and a two-year driving ban.

Following the case, traffic officer PC Darren Lant said Allan was very lucky to have not caused a serious collision.

He said: "This was a ridiculous display of driving that has absolutely no place on our region's roads.

"A number of road users had to take evasive action to avoid being involved in a collision with Robert Allan.

"He is very lucky that he did not cause a serious collision that resulted in severe injury to either himself or another member of the public.

"I am glad we have been able to take him off the roads and if he gets behind the wheel again he will be put behind bars."

Allan was sentenced at Newcastle Crown Court on June 11 where he was also ordered to carry out 140 hours of unpaid work.