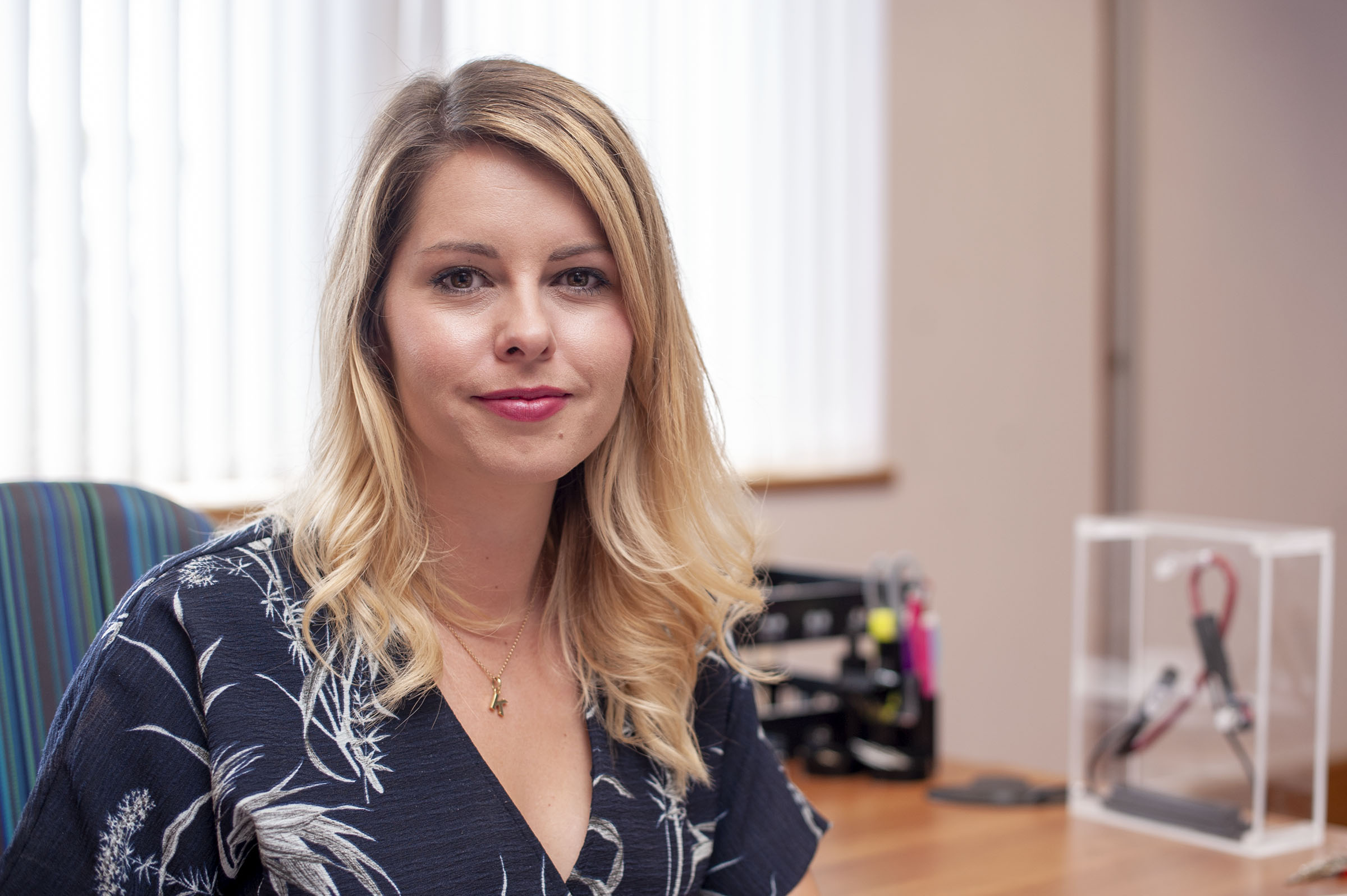 Northumbria’s Police and Crime Commissioner Kim McGuinness has responded to the Home Affairs Select Committee Inquiry into serious youth violence, which was published today (31st July 2019), which echoed Commissioner McGuinness’ call for more investment into neighbourhood policing and an end to austerity.

The report also made the following recommendations –

• Stronger focus, leadership and direction from the Government and Prime Minister, and an accountable leader in every local area reporting to the Prime Minister on action to bring serious violence down.
• Major investment in local youth services and prevention work – including a new ‘Youth Service Guarantee’ to help prevent young people becoming caught up in violence.
• Urgent action to tackle county lines – including stronger local safeguarding plans.
• Substantial additional resources for policing.
• All schools in areas with above average risk of youth violence to have dedicated police officers.
• Action to cut school exclusions and end the part-time timetables in alternative education provision.

Commissioner McGuinness said “This report should be immediate reading for the new Prime Minister, it is clear that government cuts across public sector services since 2010 have led to these problems. Cuts have consequences and the Home Affairs Select Committee reinforces the seriousness of the problem across the country – the government have overseen an agenda of cutting youth services, cuts to police budgets, an increase in the number of children excluded from school - a few ministerial roundtables won’t solve these problems.

Yes police officers on the beat is one element of addressing the issue of youth violence, we await more details on recruitment. However, I hope government allows police forces to recruit these new officers locally, as it is important police officers working in Northumbria know the communities they serve and the issues. The report also highlights the need for partners to come together. Locally, we will work even closer with local authorities, health service and charities to deliver effective policing by taking a public health approach to prevent crime”.

Commissioner McGuinness added “The committee calls for dedicated police officers in to all schools in areas with an above-average risk of serious youth violence is welcome, here in Northumbria our officers work closely with schools, but all partners now need to work harder, including the police to bring together a joined up plan that delivers real lasting change. I am up to deliver on this challenge – we now need the financial resources from government to address the issues highlighted”.