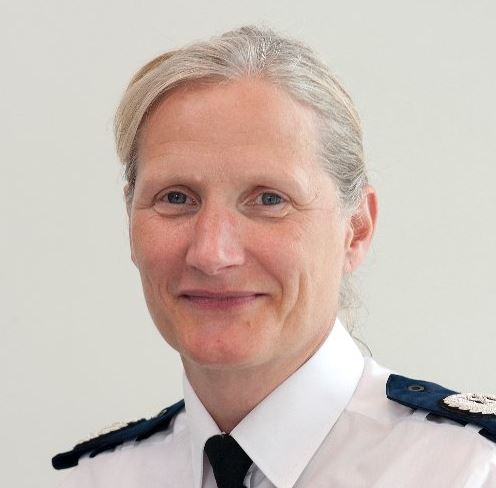 Northumbria Police is encouraging people to take part in a national firearms surrender in the hopes of clearing our streets of dangerous weapons.

Known as Operation Aztec, the national surrender is set to take place between July 20 and August 4 across England, Scotland and Wales and aims to encourage people to hand their firearms over officers in their local station.

The last surrender took part in November 2017 and in the Force area, a total of 280 weapons were recovered along with a large quantity of ammunition. Of those, 131 were viable firearms which included six pistols, eight revolvers, 22 rifles and 92 shotguns. A Taser, flare and three machine guns were also surrendered alongside five antique weapons.

A number of items outside the criteria were also handed in, including a crossbow, sword and smoke grenades.

The national lead, Assistant Chief Constable Helen McMillan from Northumbria Police said: “In 2017 the national surrender achieved a fantastic set of results with thousands of weapons and ammunition taken off the streets.

“I want the people in our communities to know the fight against gun crime is stronger than ever and we are working with partners to safeguard, educate and intervene at the earliest opportunity.

“We use various tactics to locate weapons that have fallen into the wrong hands – but we need the public’s help. We want as many weapons as possible and would encourage people to hand them in.

“If you know where a weapon is being kept illegally, now is your chance to give up the gun, or tell us anonymously where it is. You will not be prosecuted and you could save a life.

“One weapon off the streets is one less that can be used to harm or threaten our communities. We will use all of the powers and information available to us to locate this criminality and put a stop to it for good.”

Once handed in, weapons will be forensically examined and then either destroyed or given to museums and exhibitions.

During the surrender period, those handing over firearms will not face prosecution for the illegal possession and can remain anonymous at the point of surrender.

Weapons and ammunition can be surrendered at Forth Banks, Middle Engine Lane and Southwick police stations but anyone handing in a firearm, ammunition or any other weapon during the surrender is advised to check the opening times of their station by calling 101 or visiting the police website.

If you know of people involved in illegal firearms call police on 101 or Crimestoppers on 0800 555.

Weapons can be handed into the following stations at any time: Southwick, Forth Banks and Middle Engine Lane.