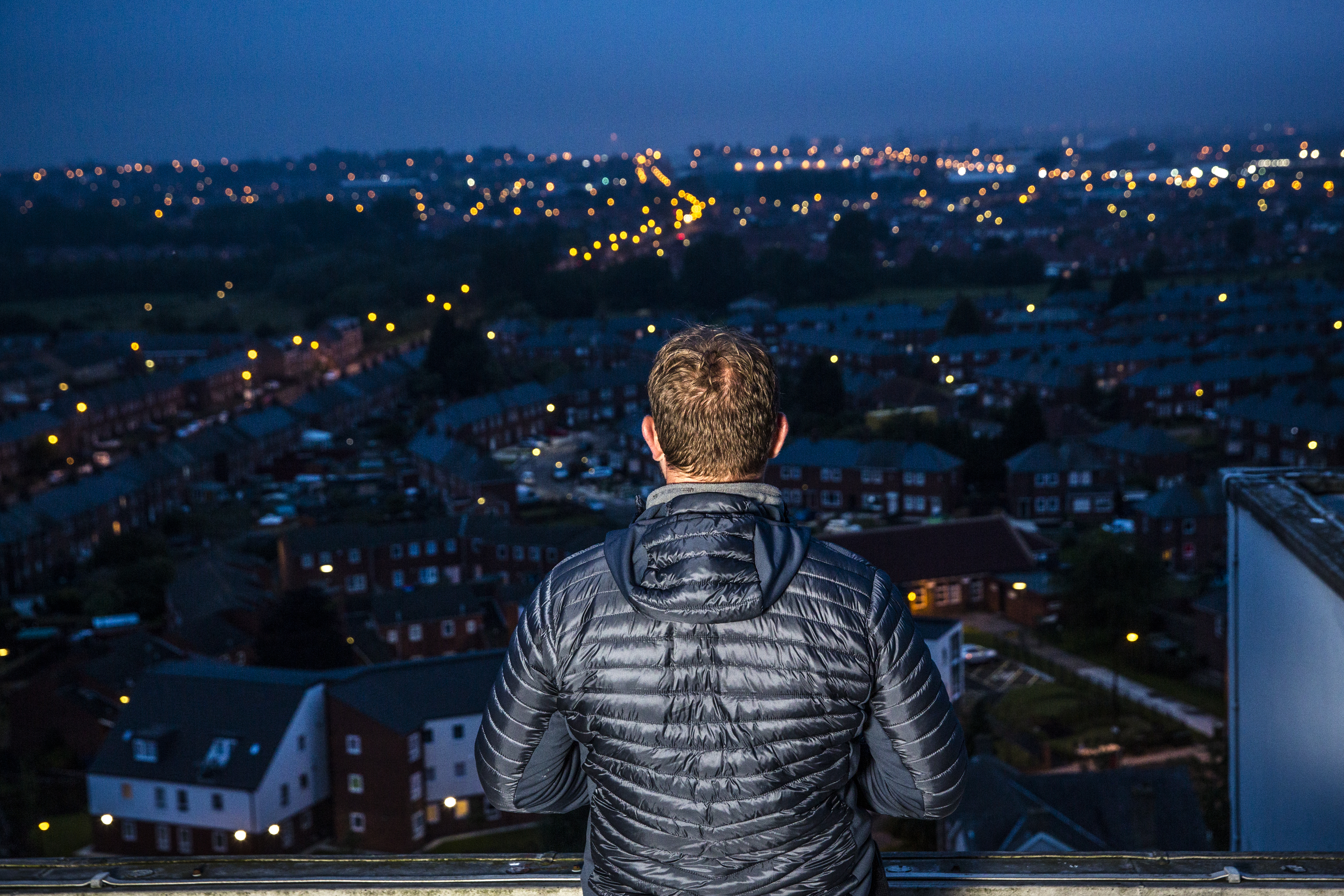 A team of specialist detectives who will star in a prime-time crime documentary have revealed they have arrested 30 suspected motorcycle thieves in just three months.

Operation Benelli was launched by Northumbria Police last year to tackle a surge in reports of crime and disorder linked to motorcycles in the region.

The objective was to crackdown on thieves who travelled around the area on motorcycles looking for other bikes to steal.

Most of the crimes were opportunistic with the thieves targeting motorcycles that had been left unlocked or not adequately secured.

The specialist team of detectives have been carrying out covert deployments across the region to catch those involved in the disorder.

And tonight (Wednesday) at 9pm the Operation Benelli team will feature in the prime-time BBC One crime documentary titled 'Our Cops in the North'.

Detective Sergeant Craig Brown oversees the work of the team and he has revealed 30 suspects have been arrested in the last three months.

He said: "It is fantastic that the work of the team is going to be showcased on the BBC tonight and it will give a snapshot of what goes on behind the scenes.

"It is important to recognise that the vast amount of incidents we deal with do not involve any violence and bikes have been stolen because they haven't been adequately secured.

"However, as you will see on tonight's programme, some of those involved in this criminality will resort to serious violence.

"It is a big challenge for us but we have been very proactive and in the last three months alone we have made 30 arrests.

"We have seized nearly a hundred stolen motorcycles and the convictions are already starting to come through the courts.

"Our biggest message has always been that we want the public to work with us so we can continue to nip this offending in the bud.

"If you see people riding on motorcycles and acting suspiciously then give us a call. You can help us prevent a theft or identify someone who has already committed an offence."

Northumbria Police’s Operation Benelli team are made up of a number of experienced and specialist officers based at Etal Lane Police Station.

Drugs, weapons, money and stolen property have all been seized by the task-force as part of their enquiries into anti-social behaviour.

Don't forget to tune in to 'Our Cops in the North' with the first episode of the three-part series airing at 9pm tonight on BBC One.