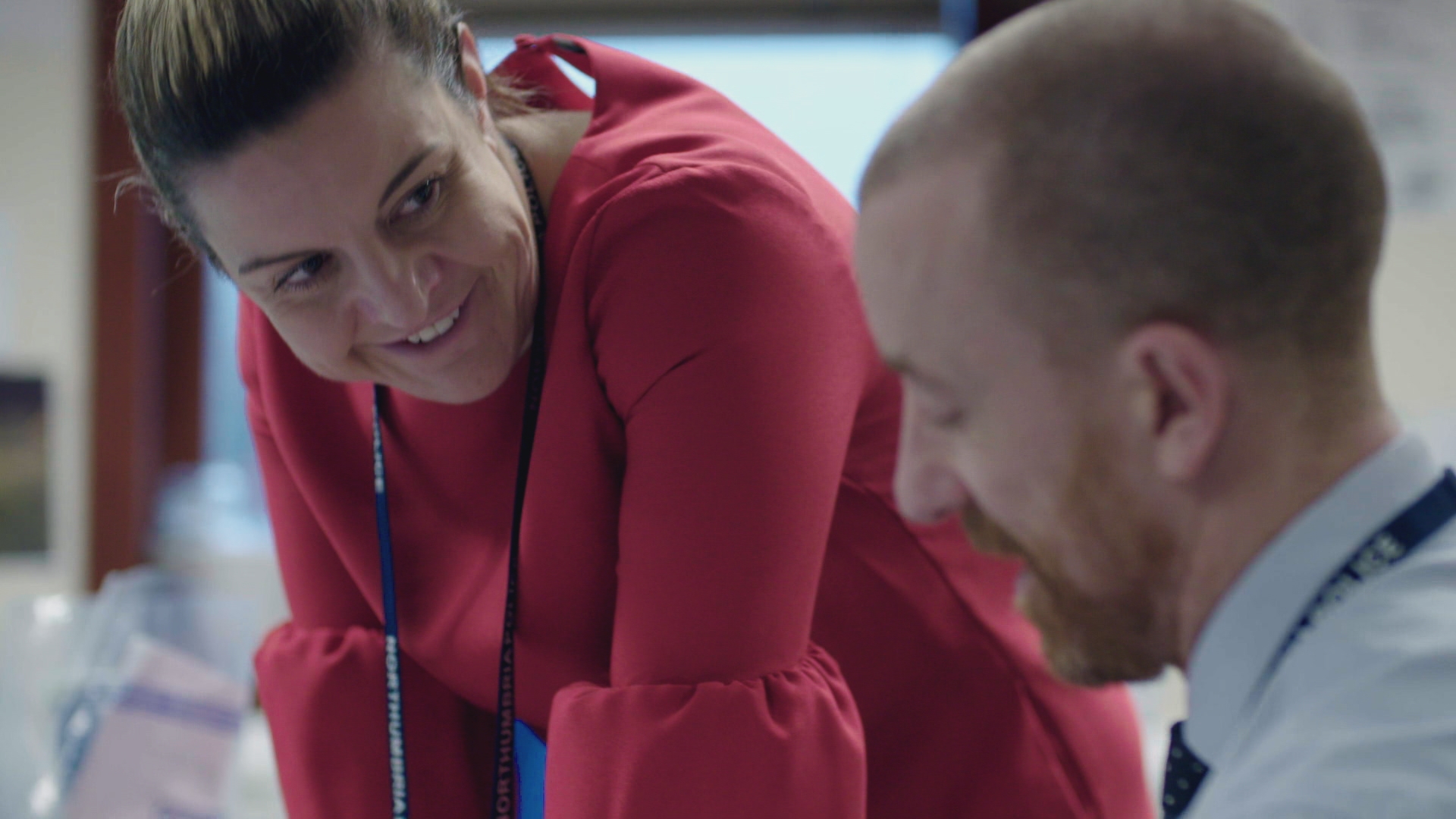 More than three million people tuned in for last week's first instalment, and the second episode will be aired tonight at 9pm on BBC One

The second episode of a new documentary series that gives viewers a unique insight into the people behind the Northumbria Police badge will air this evening (July 24).

The latest instalment of the prime-time series ‘Our Cops in the North’ will air on BBC One tonight at 9pm.

In tonight’s episode, detectives investigate the fatal stabbing of 62-year-old grandmother Joan Hoggett, who was killed in a Sunderland shop where she worked.

The programme follows Detective Constable Kimberley Hinds, who acts as a family liaison officer to Joan’s family and is with them from the very first days of the case.

In Gateshead, the local neighbourhood team deal with a man who has been repeatedly trying to go into a pub he is barred from, while Detective Sergeant Gaye Martin investigates a complicated crime spree on Wearside.

After almost three million viewers tuned in for the first episode last week, excitement is building across the North-East and beyond ahead of tonight’s latest offering.

Northumbria Police Chief Constable Winton Keenen said: “We have been inundated with positive messages since the first episode was aired, and we are all looking forward to watching the next instalment this evening.

“What really shines through in this series is the human side of our officers and staff who go above and beyond every single day to protect the communities they serve.

“Northumbria is unique in terms of its geographical diversity, from the urban centres of Newcastle and Sunderland up to the rural countryside of Northumberland, and we are incredibly proud of the great relationships we have with our communities.

“That relationship, as well as the way our officers and staff carry out their roles with such humanity, humour and unshakeable pride, will be highlighted again in tonight’s episode – I hope you find it interesting.”

Each episode covers a week in the Force, following crimes from the moment of call-out and showing how officers and detectives gather evidence to lead to a possible conviction.

The programme is made by 72 Films and will air on the following two Wednesday evenings at 9pm on BBC One.