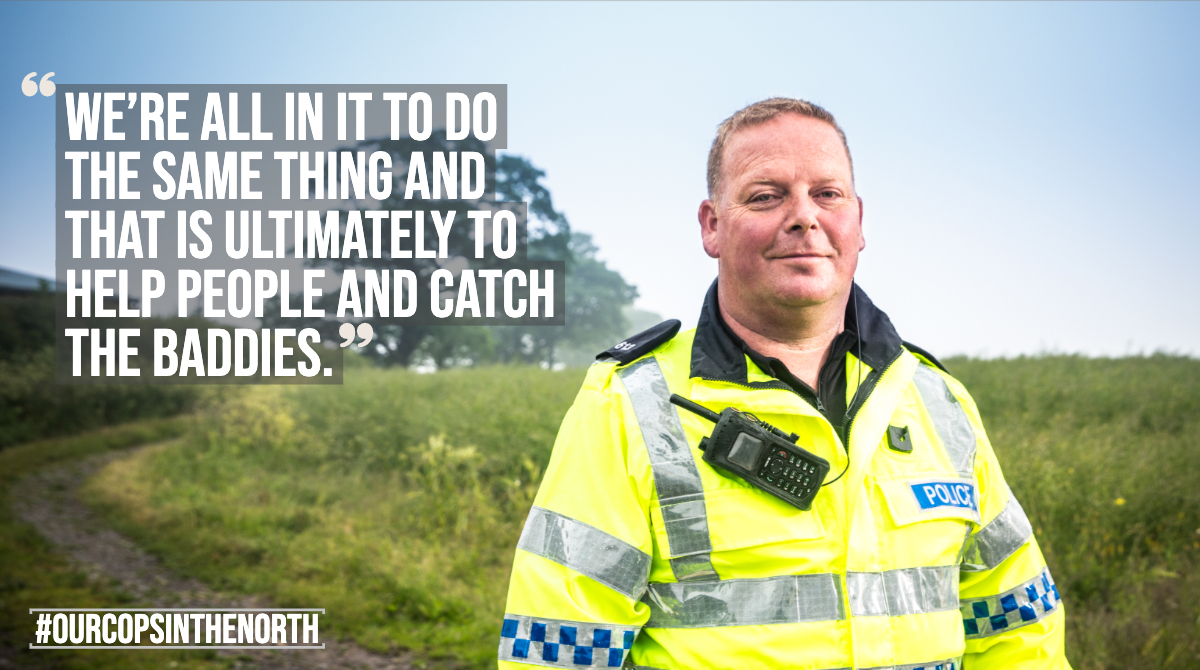 The latest instalment, to be aired on Wednesday night (July 31), features a murder investigation in Washington & poaching issues in rural Northumberland

The third episode of a new documentary series focused on Northumbria Police will air this evening.

The latest instalment of prime-time series ‘Our Cops in the North’ will be shown on BBC One at 9pm this evening (July 31).

Tonight’s episode follows officers as they tackle an array of crimes across Wearside, Tyneside and Northumberland – including a tragic call that comes into the control room claiming a father-of-two has been stabbed to death in Washington.

At the same time, an investigation is launched following a reported car-jacking, while wildlife and neighbourhood officer PC Lee Davison tackles poaching issues in the rural countryside.

Almost three million viewers tuned in to watch the first episode, and that figure increased further for last week's offering.

“This episode in particular encapsulates the range of incidents that our dedicated officers and staff deal with on a daily basis, from violent crime in our urban centres to rural theft and poaching in Northumberland.

“But whatever the incident, viewers will see each crime is investigated with the same vigour and determination to bring offenders to justice.

“I am incredibly proud of all of our officers and staff, who continue to carry out their roles with such humanity, dignity and pride in the communities they serve, and I hope the public shares that sentiment after watching tonight’s episode.”

Northumbria Police and Crime Commissioner Kim McGuinness added: “The ‘Our Cops in the North’ series shows the real breadth of issues that our police officers and staff deal with.

“Northumbria Police work closely with many partners and other blue light services to make a difference and I thank each and every one of them for their commitment to being there when needed most.

"However, cuts to vital services that people rely on such as mental health and youth provision is adding to the remit of a police officer’s role.  This series is reinforcing the need for properly funded public services and it’s good that local residents can see the dedication of our officers and staff when dealing with many difficult situations”.

Each episode covers a week in the Force, following crimes from the moment of call-out and showing how officers and detectives gather evidence to lead to a possible conviction.

The programme is made by 72 Films, and the previous two episodes aired on BBC One are available to download on catch-up via BBC iPlayer.

A further three episodes will be aired later in the year.