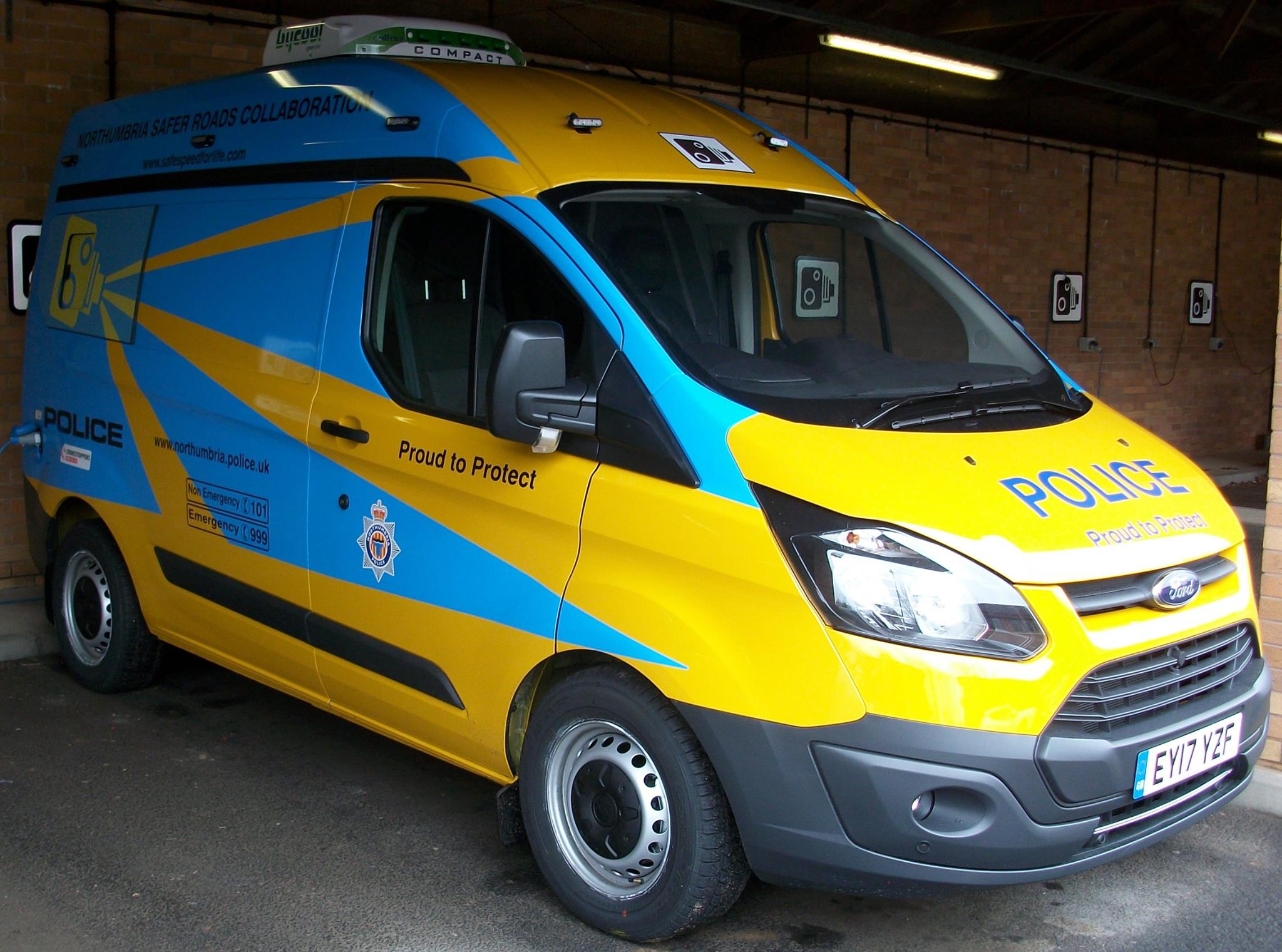 In one of its first deployments on Beal Bank the cameras caught 61 speeders in just over three hours.

The camera in the van captures high definition video of traffic travelling both north and south and can capture vehicles from 20 metres up to 1km away. It can detect speeding drivers, seat belt offences and anti-social driving such as those disposing of litter or using mobile phones behind the wheel.

The speed camera enforcement van had been deployed to the area by Northumbria Police in response to safety concerns from local residents and councillors about the high volume of fast moving traffic passing through the rural village.

Northumberland County Councillor for Amble West and Warkworth Jeff Watson has campaigned heavily for the mobile camera to be introduced.

He said: “Myself and the parish council have been working for years to try and reduce speeding in and out of the village.

“It’s been shown in the past that speed cameras can be one of the most effective ways of achieving this and it’s already helping slow down traffic in Warkworth.

“Reducing the speed of vehicles will greatly reduce the risk and severity of any potential accidents and make Warkworth a safer place for everyone.”

One of the officers from Northumbria Police’s Camera Enforcement Unit said: “The prevalence and consistency of excessively high speeds through this residential area is unacceptable.

“Working in close partnership with Northumberland County Council and the local community, the speed camera van was agreed as one of the most effective resource Northumbria Police had available to try to tackle the issue.

“It is hoped that the inclusion of the van in this area will make drivers think twice about speeding which will, in turn, make the road safer for not only themselves but also residents and visitors to the area.”