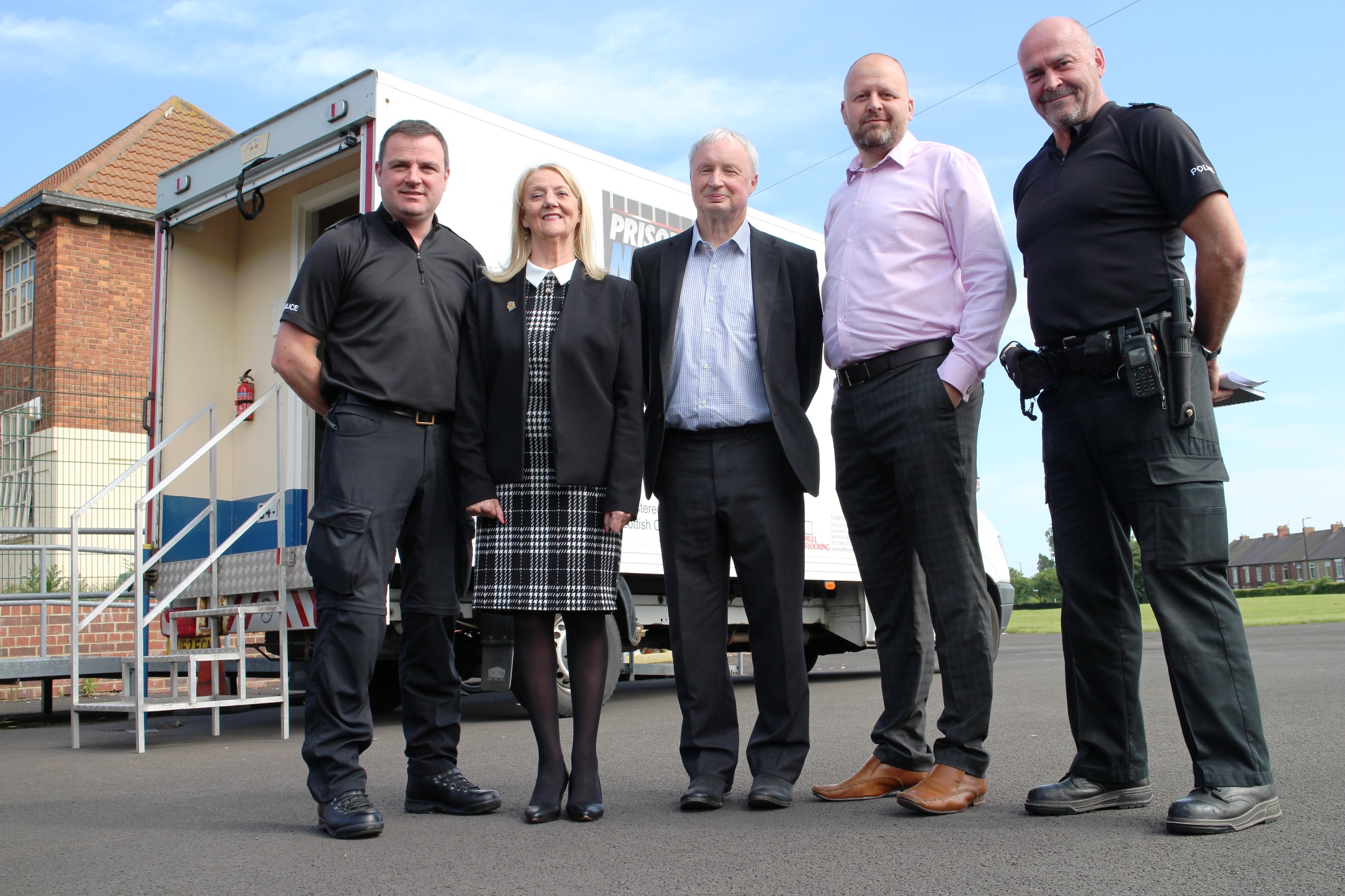 A new initiative aimed at tackling youth disorder in North Tyneside has taken place as part of continuing efforts to reassure residents.

Following a small number of incidents in the north west of the borough, a small group of young people took part in a special educational workshop to help them understand the impact this kind of behaviour can have on communities and their families.

The event, held by North Tyneside Council and supported by Northumbria Police and local secondary schools the North Gosforth Academy, George Stephenson High and Longbenton High, included a visit from prison officers and an ex offender as part of the Prison Me! No Way! project.

A mock prison cell was also brought along to give the youngsters an understanding of prison life and the former offender told them how hard it can be to find work after spending time in prison and how it has affected his family.

There were also workshops to highlight the sports and arts activities already available, the council’s youth offending team were on hand to give out advice and the group were taught how the community and public spaces protection team and police work together to tackle issues in the community.

Cllr Carole Burdis, Cabinet member for community safety, said: “We know that the vast majority of young people in North Tyneside are very well behaved but when there is an issue it is important that we take steps to address it.

“The workshop was a real success and was a new, holistic, approach to fit alongside the vast amount of work we already do as part of our brilliant partnership working to educate young people around crime prevention.

“This was an opportunity to educate our young people about what will happen if they go down the wrong path – we’re not trying to stop them having fun and enjoying our public open spaces but giving them informed decisions about the consequences their actions can have.

“By sharing information between ourselves and the agencies we work with, and vice versa, the small minority of those engaged in youth disorder will know there is nowhere to hide and it’s important that residents are aware of this and feel reassured by what we’re doing.

“We are working hard to address their concerns and keep North Tyneside, which is already one of the safest places to live in the country, a great place to live, work and visit.”

Neighbourhood Inspector Mark Storey, from Northumbria Police, said: “We are always trying new and innovative ways to reach out to the various people within our communities and these types of workshops are just a part of that ongoing work.

“Together with partners we aim to educate young people about crime and continue to keep communities a safe place to live and work for everyone.”

Other recent work carried out by the council’s community protection team alongside local officers from Northumbria Police includes regular patrols from a CCTV van to provide community reassurance.

Letters have also been sent to parents calling on them to make sure they know where their children are and what they are doing in the evenings.