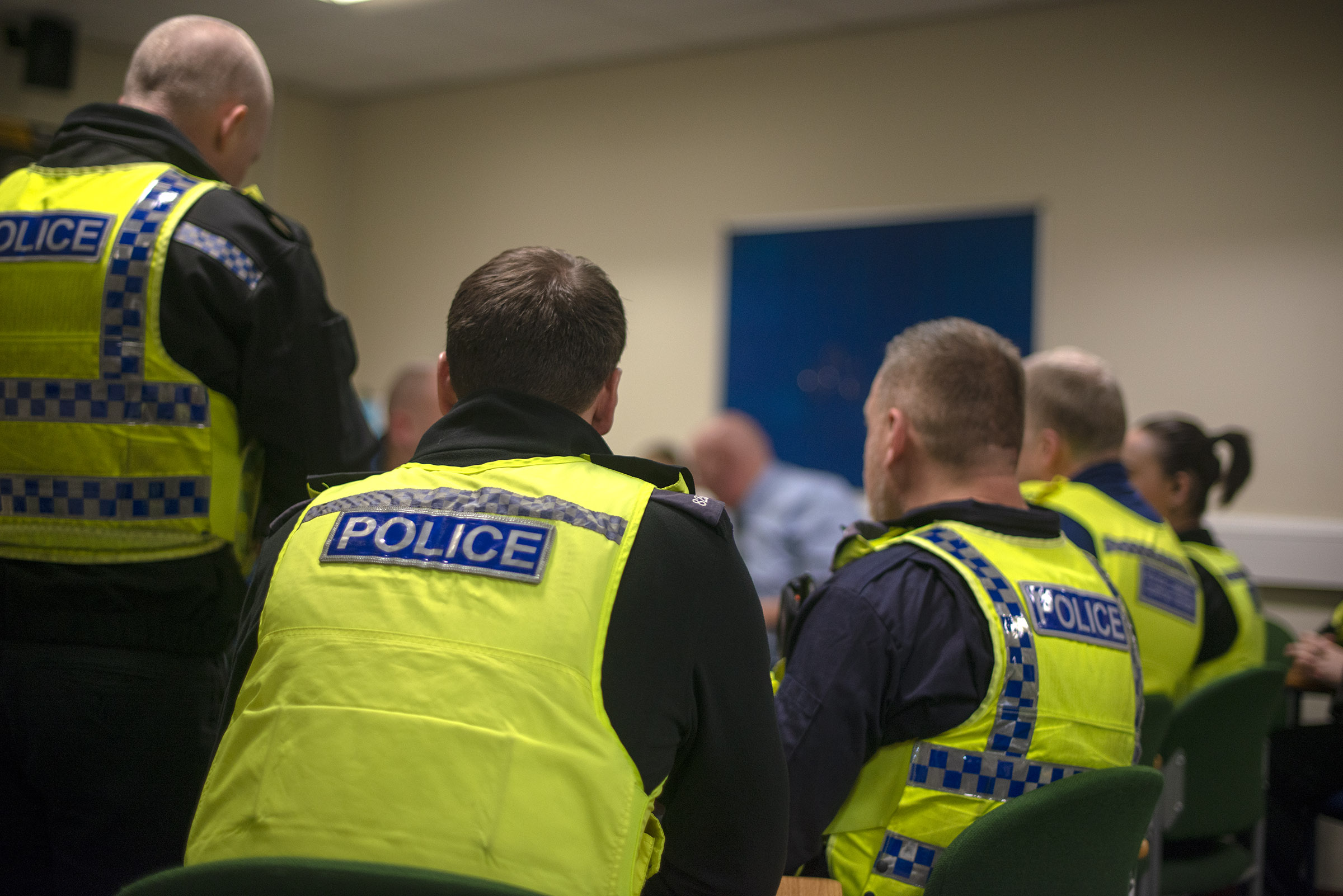 Officers have been visiting pubs in North Tyneside as part of their crackdown on those who carry weapons on a night out.

Between May 31 and June 7, officers from Northumbria Police have been working in partnership with council licensing agency within North Tyneside to proactively run operations deterring people from carrying bladed weapons.

On Friday evening (June 7) officers visited licenced premises as part of Operation Spectre to target those who carry and use knives whilst trying to enter public houses.

Twelve public houses were visited and 20 people were searched with no knives or sharp objectives being located.

PC Scott Burn, from Northumbria Police's Harm Reduction Unit, said: “This was a very positive operation with excellent opportunities to engage with patrons of the establishments providing high visibility reassurance.

“Whilst no weapons were found, we hope this highlights the lengths Northumbria Police will go to safeguard communities and proactively target suspects.”

This follows on from a joint operation with Trading Standards on Friday May 31 where a Northumbria Police Cadet visited retail premises and carried out knife test purchases.

The Cadet visited 11 stores in total with 10 identifying the underage shopper and refusing the sale.

PC Burn goes on to say: “Should members of the public have any concerns they are urged to contact the police and feel reassured that positive action will be taken to keep the community safe.”

Anyone who has any concerns or information about people going out with a weapon is urged to come forward and speak to police by calling 101 and asking to speak to their local Neighbourhood Team or anonymously through Crimestoppers on 0800 555 111.