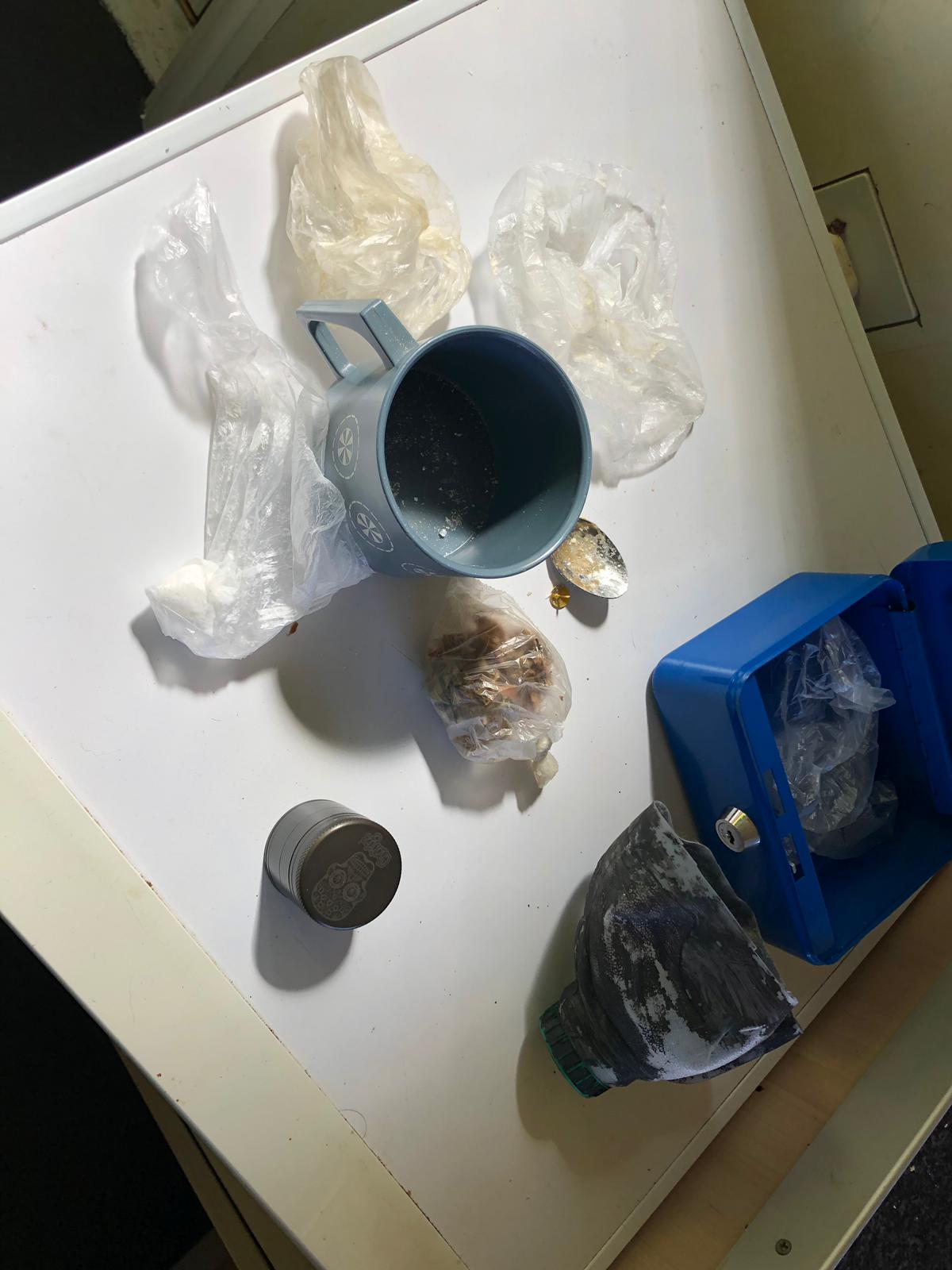 A team of Special Constables whose work proved invaluable during a series of drugs raids have been praised by senior officers for their professionalism and dedication.

Last month, the team of specials assisted officers who were carrying out a total of five pre-planned warrants in a two-week period at properties across the Gateshead area.

A team of Special Constables carried out two raids at addresses in Winlaton where they recovered a quantity of Class B drugs.

Following the activity, Neighbourhood Sergeant Warren Sturrock from Northumbria Police has extended his thanks to the team, praising their dedication to the Force.

He said:  “I would just like to thank every one of you for your support over the last few weeks.

“To all those Special Constables involved in this job, you are a credit to yourselves for giving up your spare time to support the Force and for assisting the organisation.

“This was an outstanding piece of work from all those involved.”

He added: “Special Constables really do play an important role in helping us to keep the communities we serve safe.

“They are involved in a whole range of activity, whether that be carrying out pre-planned patrols or helping tackling serious and organised crime under the banner of Operation Sentinel.”

Special Constables receive the same level of training as other frontline officers.