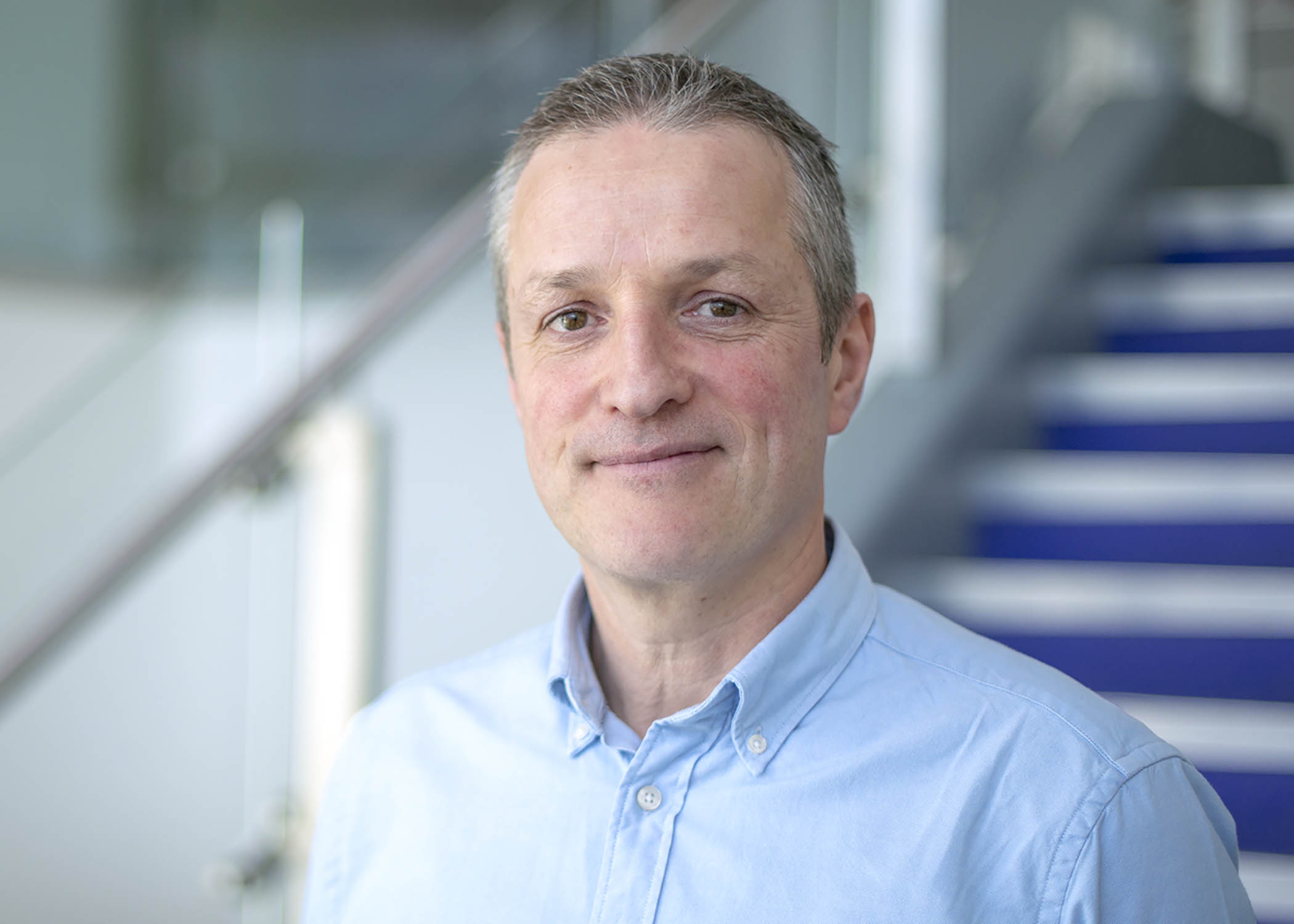 So dedicated to policing, retired police officer Dan Mitford couldn't get enough so after only three months of retirement, he has returned to Northumbria Police as a Multi-Agency Safeguarding Hub (MASH) Manager.

Dan always knew he wanted to be in policing. His dad was a police officer and when Dan was 17 he joined the Metropolitan Police cadets.

Spending most of his career in Northumbria with a particular specialism in Crime and Intelligence, Dan wasn't quite ready to give up on his policing roots come his retirement in September last year so rejoined the Force in January as a MASH Manager.

Heading up the three MASH hubs North of the water in Newcastle, North Tyneside and Northumberland, Dan helps coordinate all the information that comes into the hubs and ensures it is shared and actioned by the relevant agency based within the hubs, whether this be police, local authority, housing or a charity agency.

This can often be very sensitive information regarding some of the most vulnerable children and adults in society so is certainly a role that requires a lot of compassion, empathy and professionalism.

Always having a passion for Safeguarding and having a preferred approach of joined-up working with other agencies, rather than working in silos, this really was the perfect fit for Dan.

He said: "I have always had an invested interest in safeguarding and protecting the vulnerable and utilising intelligence. The one thing I have found working in policing for over 30 years is that working jointly and sharing information gives us a big and more specialised platform to work from.

"My advice to anyone wanting to work in policing is to just go for it. Yes, it's challenging and hard work but ultimately, it is extremely rewarding."