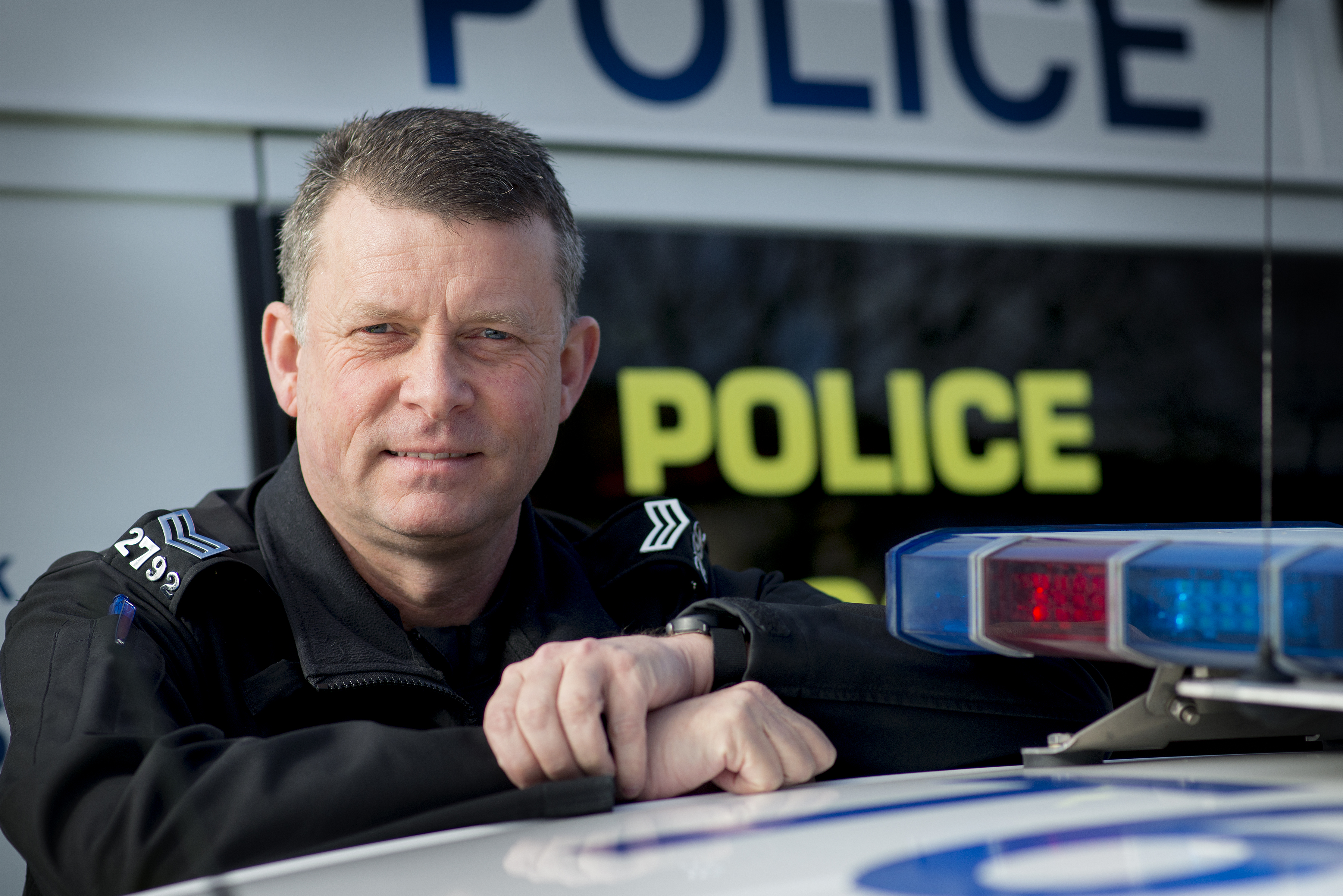 A retired traffic officer who made our region’s roads safer has spoken of his pride - after he was recognised in the Queen’s Birthday Honours list.

Dave Clement dedicated 26 years of his life to policing before he retired last year after a glittering career in Northumbria Police.

He spent the early part of his career in the west end of Newcastle where he worked as a 24/7 officer responding to 999 calls across Newcastle.

But six years after he joined the Force in 1992 he was transferred to the Motor Patrols Department where he started work as a traffic officer.

Despite saying that he would only spend a year in the department, Dave ended up dedicating the rest of his career to keeping people on the roads safe.

He worked as a Family Liaison Officer (FLO) and supported hundreds of families left devastated after losing a loved one in a traffic accident.

Dave, 55, was promoted to Sergeant and took on the responsibility of co-ordinating all of the FLOs across the traffic department.

He retired last year after 26 years in Northumbria Police during which he was awarded multiple awards for helping to make the region a safer place.

But on Saturday he was left stunned after being named in the Queen’s Birthday Honours list as a recipient of the Queen’s Police Medal.

He has now spoken of his pride at being recognised for his service and says it is testament to the work of traffic officers across the country.

Dave, who is a father-of-two and grandfather-of-four, said: “I found out about the medal about a week before it was announced but I was sworn to secrecy by the Home Office until the announcement.

“It is a huge privilege and a huge honour but I also think it highlights the good work done by road policing officers day in and day out.

“I hope my recognition throws the spotlight on everything they do to keep people safe and to support those families who lose the ones they love.

“It is a privilege to be chosen to be there with families and be able to help them to keep going through the worst days of their life.

“Every day traffic officers are trying to make the roads safer and I hope this recognition can make people think again about taking care on the roads.”

Since his retirement Dave has started working in the private sector to support the design of new road layouts with a mind to reducing traffic accidents.

He will be awarded the Queen’s Police Medal during a ceremony at Buckingham Palace later this year.