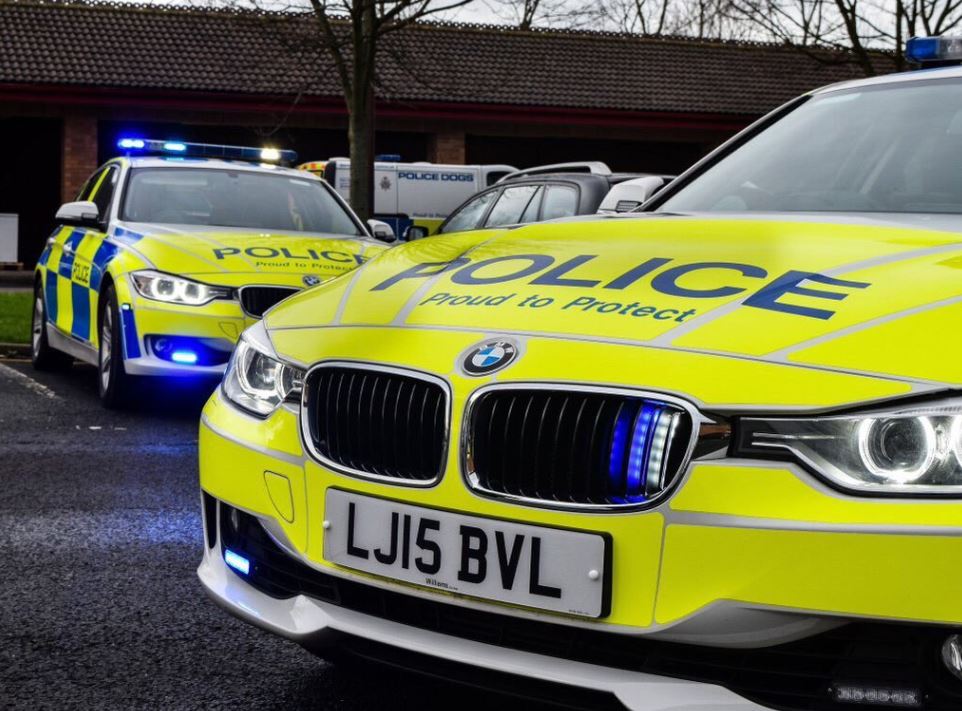 Yesterday (Thursday) a team of officers executed warrants at a dozen addresses across the region.

The day of action was devised to locate some of Southern Area Command’s long-term wanted suspects linked with a range of unsolved crimes including burglary, assault and dangerous driving.

Among those brought into custody following the dawn raids was a 26-year-old man who had been wanted by police since September 2018 in connection with various burglary and theft offences.

Detective Chief Inspector Michelle Robson and Sergeant Ed Hollingsworth ran the operation and they described the day of action as a “resounding success”.

“This operation was planned a number of weeks ago as we looked to locate and arrest a number of wanted suspects who have been linked with a series of crimes across Sunderland and South Tyneside,”DCI Robson said.

“A lot of hard work has gone on behind-the-scenes as we carried out intelligence into the suspects, and we are delighted to have brought 12 wanted people into custody.

“This was a team effort, and we want to deliver a clear message to the communities we serve that police are taking positive action and are committed to tackling all forms of criminality.

“However, this day of action is not just a one-off. We will continue to detect and disrupt criminal activity and trace suspects as we head towards the summer months.”

A 26-year-old man, wanted in connection with a number of burglary and theft offences in Sunderland and who had eluded police for nine months, was arrested yesterday as part of the operation.

He has since been charged with two counts of theft and is due to appear in court next month. He remains under investigation for two burglary offences.

A 23-year-old man wanted in connection with a dangerous driving offence on Mowbray Road in Sunderland was also arrested and questioned by detectives.

He has been charged with dangerous driving and will appear before magistrates in South Tyneside in the next few weeks.

A 34-year-old man from South Shields charged with possessing an offensive weapon was escorted to court after failing to appear before magistrates. He will next appear on a date to be confirmed.

Another man arrested on suspicion of occasioning actual bodily harm following an incident in Jarrow earlier this month has been released under investigation, while enquiries are ongoing after a South Shields man was arrested in connection with breaching a non-molestation order.

A 44-year-old man from Sunderland remains in police custody arrested on suspicion of causing grievous bodily harm in relation to an incident in May.

Two more individuals – an 18-year-old woman from Newcastle arrested on suspicion of burglary, and a 27-year-old man from Sunderland wanted in connection with disclosing private sexual photographs with intent to cause distress – have been released with no further action to be taken.

Sgt Hollingsworth added: “This operation has been a resounding success and has allowed us to further many of our enquiries in connection with a number of unsolved crimes. Those enquiries will continue over the coming days and weeks.”

Anyone who is a victim of crime is asked to make a report to police by contacting 101 or visiting our website at www.northumbria.police.uk . In an emergency, call 999.