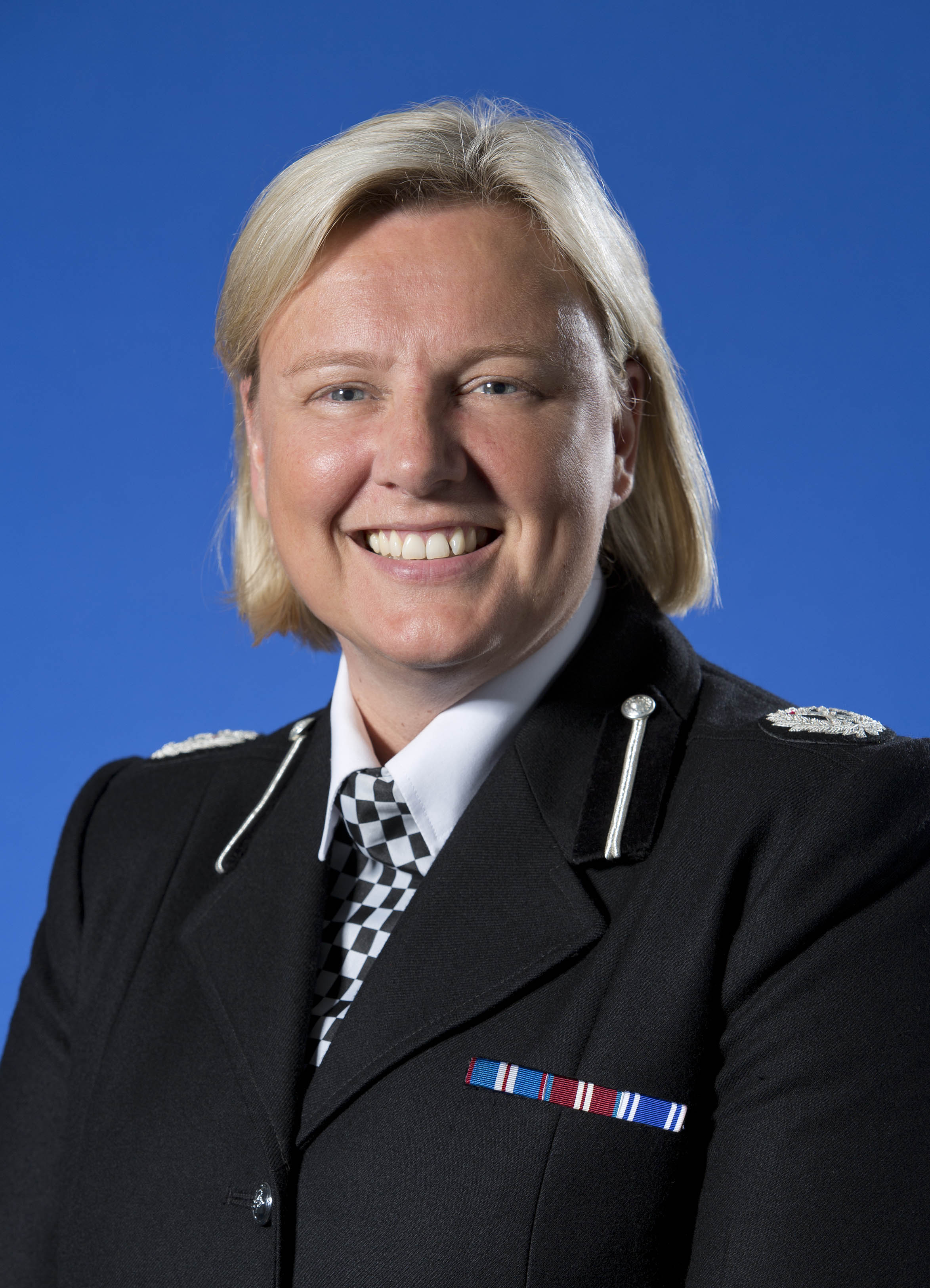 Debbie joined Northumbria as a PC in 1993 before rising through the ranks and serving as the Force’s Head of Crime until 2015.

She was temporarily promoted to Assistant Chief Constable but left the Force eight months later to take a permanent position at Greater Manchester Police.

During her time in the North West she oversaw a number of areas including serious crime and public protection, and was Gold Commander for the tragic Manchester Arena bombing.

But Northumberland-born Debbie was itching to get back to the North East and last September she returned to Northumbria as Assistant Chief Constable.

Now the Force has announced that she will replace current Deputy Chief Constable, Darren Best, after he recently announced he would be retiring later this year.

“It is great to have Debbie back in the force, together with the additional variety of experience she gained whilst working in Manchester, and I hope you will all join me in offering her our sincere congratulations.

“Debbie has a very strong operational background and great leadership skills and will carry on from Darren when he retires later this year.

“She has also always demonstrated a very real and personal commitment to Northumbria Police and there is no doubt we can all look forward to this continuing in her new role.”

Debbie, who has previously worked in neighbourhood policing, 24/7 response, business improvement and crime during her time in Northumbria Police, said she was proud to become Deputy Chief Constable in the place she calls home.

“I was delighted to be able to return to Northumbria in December 2018 and it is a real honour to now take on the role of Deputy Chief Constable,” she said.

“The majority of my police service has been spent here in Northumbria but I have also benefitted from working in Greater Manchester for the last few years which has given me a broader range of experience and challenges.

“Since I returned I have seen first-hand the challenges and demands our staff are facing but also how professional and dedicated everyone is to keeping our communities safe.

“I share that dedication and I am fully committed to supporting Northumbria Police and working with officers and staff to provide the public with the best service we can over the months and years ahead.”

Northumbria Police and Crime Commissioner, Dame Vera Baird QC, said: “Debbie has been a fantastic addition to the Force since she came back last year and has been a pleasure to work with.

“I have witnessed first-hand her passion to protect our local communities and I look forward to seeing what more she can bring as our new Deputy Chief Constable.”