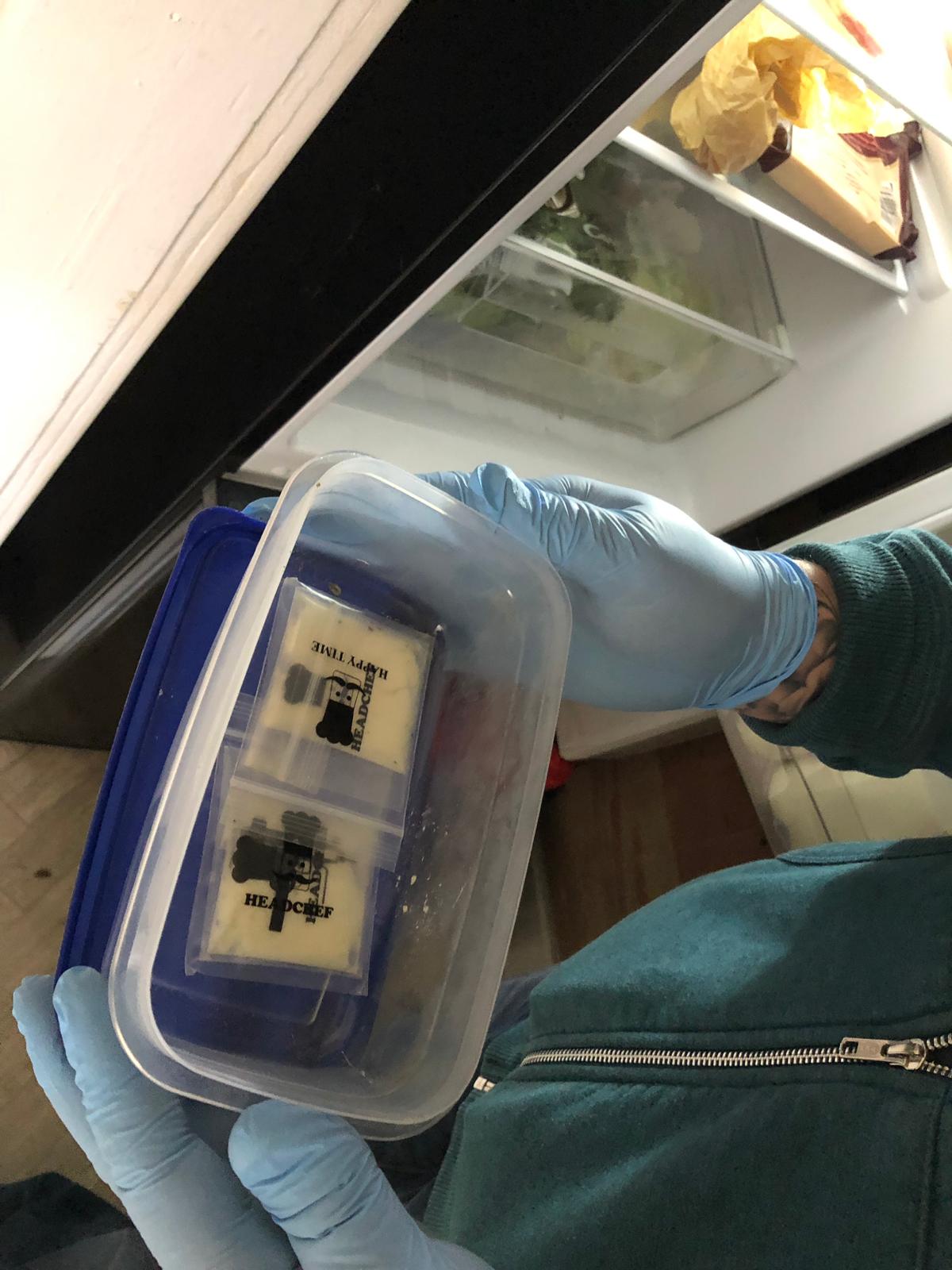 A man has been arrested and a haul of suspected crack cocaine and cannabis seized after a raid at a Gateshead home.

This morning (Thursday) neighbourhood officers had visited a house in Chopwell in a bid to locate a man wanted in connection with an assault.

But when they raided the address they were shocked to find a small cannabis farm and packets of cannabis and suspected crack cocaine.

A 29-year-year-old man was arrested on suspicion of drugs offences and the drugs were seized for forensic testing.

Sergeant Warren Sturrock, of the Gateshead West Neighbourhood Policing Team, said he was glad the drugs had been taken off the streets.

He said: "This is a significant seizure and we believe the street value of the drugs are far in excess of £10,000.

"This was a great bit of work by officers who had attended the address for unrelated matters and quickly found the haul of illegal substances.

"We have listened to the views of our residents who tell us they want us to take action against those who flood our streets with illegal substances.

"We hope that the raid this morning shows we are listening to them and will do everything we can to make our community a safer place to live."

Sgt Sturrock added: "We need residents to report suspicious behaviour so we can take action against those involved in suspected criminal activity.

"It may be there is a strong smell of drugs, strangers are loitering in the street or a particular property is regularly visited by a number of different people.

"You can be our eyes and ears on the ground so if you see anything that doesn't seem right then pick up the phone and contact police."
The man arrested has since been released under investigation.

You can report suspicious activity to police by calling 101 or reporting it online at www.northumbria.police.uk.