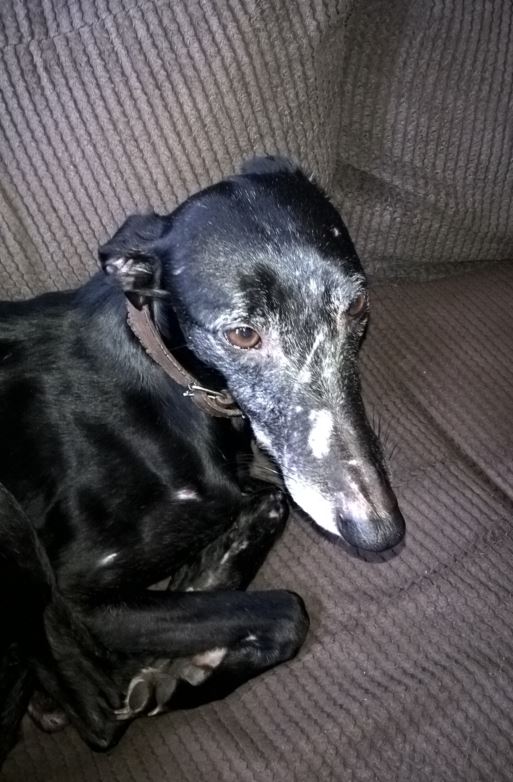 Arron Crighton, 21, of Sunderland, admitted causing unnecessary suffering to an animal and hunting a wild mammal with a dog.

A poacher has been convicted after making shocking videos of his dog brutally killing wild foxes.

Arron Crighton,21, has admitted offences under the 2001 Animal Welfare Act and 2004 Hunting Act after using his black whippet, Jet, to attack and kill foxes.

Crighton then proceeded to post graphic photographs and videos on social media showing severe injuries sustained by both his own dog - who he failed to provide veterinary attention for - and the foxes.

Officers have deemed the videos too horrific to be made public.

Police executed a search warrant at his Sunderland address in February after receiving intelligence that suggested he was involved in wildlife crimes.

On Thursday (March 21) at South Tyneside Magistrates’ Court, Crighton pleaded guilty to causing unnecessary suffering to an animal and hunting a wild mammal with a dog.

He is due to be sentenced next month and could face potential prison and a ban from owning dogs. Jet - who was frightened but gentle in nature when officers located him - will also be re-homed.

PC Peter Baker, of Northumbria Police, said: “The photographs and videos that Arron Crighton made are incredibly distressing and showed a total disregard for the welfare of these animals.

“Crighton took a great deal of satisfaction out of filming this barbaric and criminal activity and then posted the trophy pictures online.

“It is blatantly clear that he cannot be trusted to own an animal and ensure it is adequately protected from pain, suffering, injury and disease. On this occasion, both Crighton’s own dog and the foxes suffered horrific injuries.

“This investigation was launched following information provided to police by a member of the public who saw the videos online and were rightly disgusted by them. I would urge anyone who sees poaching offences and cruelty of this type online to get in touch.

“This case should act as a reminder to all pet owners that anybody who fails to ensure an animal’s welfare is met could face criminal action. We would always ask anybody who witnesses cruelty or an animal in distress to contact the RSPCA direct or call 101.”

Police were alerted to a number of videos made by Crighton, which included footage of a dog fighting with a fox and a person appearing to hold the fox down with their foot.

A second video showed two dogs with their jaws locked around the fox’s neck and body, while a picture was also taken showing Crighton and others holding a dog which had a bloodied fox in its mouth.

After being made aware of the social media posts, police executed a warrant at an address on Kismet Street, Sunderland, and seized a mobile phone belonging to Crighton.

Investigators discovered hundreds of shocking photos and videos showing the attacks and subsequent injuries of the animals saved on the phone.

Asked why he’d initiated the illegal activity in interview, Crighton responded “for sport”. He also claimed that if one dog was injured by the fox, he would “put another dog on”.

Crighton, of Kismet Street, Sunderland, admitted causing unnecessary suffering to an animal and hunting a wild mammal with a dog.

He is due to be sentenced on April 24.