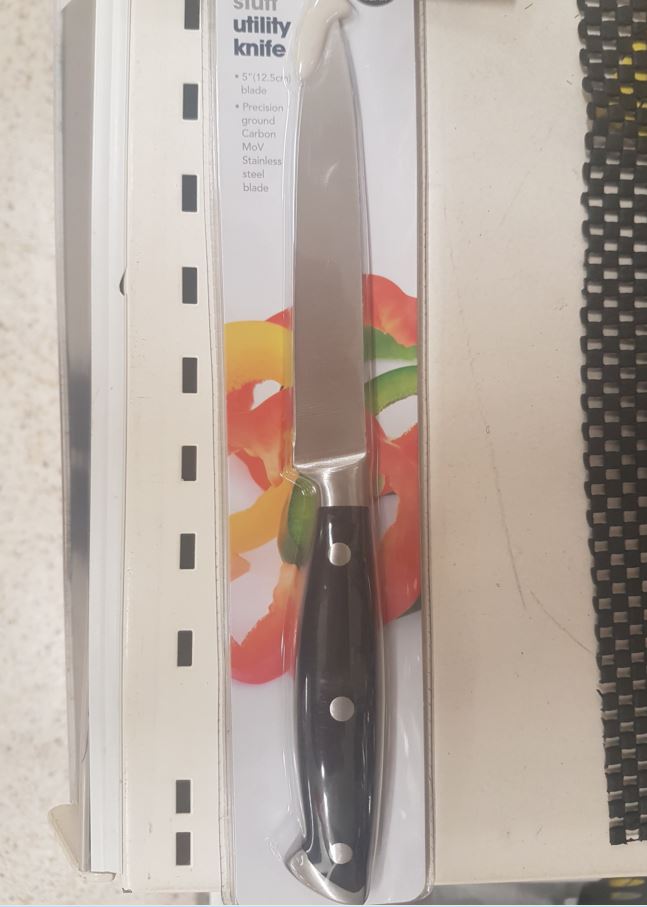 Shops in the region have been praised for their responsible approach to selling knives, following a series of successful test purchases.

Throughout March, Northumbria Police and Trading Standards carried out a joint initiative which saw a number of the Force’s cadets, aged between 15 and 17, sent out into the community, tasked with buying knives and monitoring which stores upheld the ‘Challenge 25’ principal.

A total of 20 stores across the force area were visited, with only two failing to correctly identify the underage shoppers and refuse the sale.

Assistant Chief Constable for Northumbria Police, Debbie Ford said: “As a Force, we take a very strong stance on knife crime and our area continues to experience low levels compared to other big cities across the country.

“While the North East is a very safe place to live, we are not complacent and are always looking at new ways to prevent criminal activity.

“We regularly visit schools and colleges to educate young people about the dangers of knife crime and we also carry out work alongside our partners, including Trading Standards, to help keep our cities and towns safe.

“We are pleased with the results of the test purchases and happy to see retailers taking a responsible approach to selling knives.

“We would like to take this opportunity to remind sellers it is an offence to sell knives to anyone under the age of 18 and we will make sure appropriate action is taken. This can range from a fine to closure of the store.

“We welcome action being taken from stores who carry out their own disciplinary procedures when staff are found to be selling knives to anyone underage. We will continue to work alongside Trading Standards in this area.

“I would urge anybody who has any information about people going out with a weapon to come forward. Share that information with police, so we can act now.”

As a result of the test purchases, two stores were issued with formal warnings from Trading Standards for not checking the age and identification of the cadets.

Home Stores in Blandford Street, Sunderland failed to ask for identification while selling a six inch blade to a 15-year-old  cadet and, despite displaying Challenge 25 materials and identification prompts at the till, Wilko in Wansbeck Square, Ashington failed the test when a member of staff incorrectly calculated the age of a cadet after checking their provisional licence.