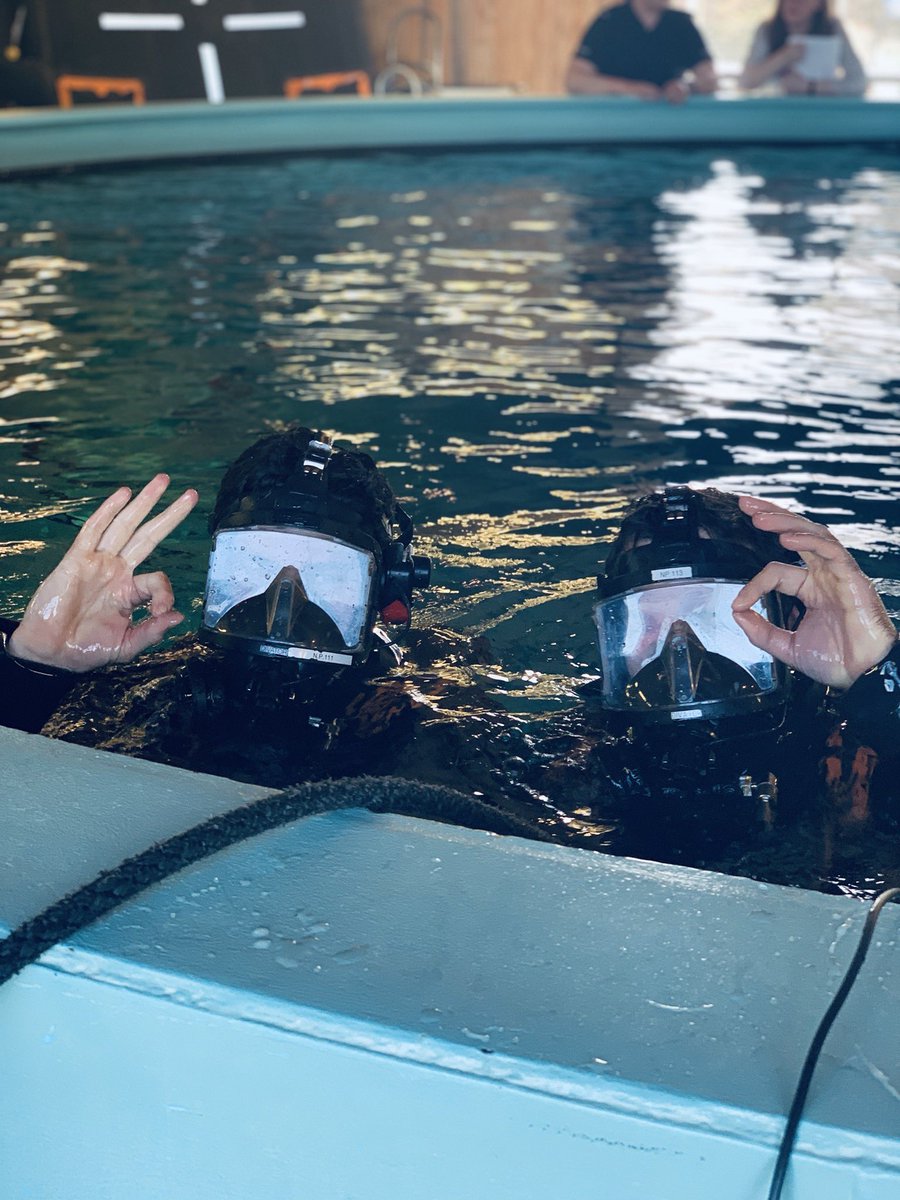 Fighting international drug lords to recovering a tiny sim card from the murky waters of the River Tyne, police across the North East have revealed how they work together to protect the region’s waterways.

The Force’s Marine and Specialist Search Team are specially trained in diving and search techniques and cover 120 miles from Berwick all the way down to Ryhope.

However, they regularly offer mutual aid and support to other forces across the country and agencies including the coastguard, border force and the fisheries.

On Friday, the specialist team demonstrated their search techniques in a purpose-built seven metre diving tank - the only one of its kind in the entire country.

That included a training scenario that thrust a diver into action after a car had plummeted into water with a person trapped inside.

Northumbria Police Marine Constable, Tony Bennett, said: “Today was all about demonstrating the vast capability of Northumbria Police and coming together with our neighbouring forces to develop and learn how we can best work in partnership to serve our region.

“Nine out of ten times we are working blind in very murky waters and often looking for small but crucial objects such as mobile phones, sim cards, weapons and even bags of drugs.

“We use a range of tactics including underwater search patters and specialist equipment and training which we regularly update to keep our skillset and methods relevant and refined.

“Ultimately we do what we can to protect the public and carry out investigations using our specialist knowledge and skills - whether that’s intercepting drugs being imported from abroad or recovering bodies in murder investigations - we do it all and we’re proud to do it.”

Northumbria Police have a wide range of facilities and resources at their disposal including a decompression chamber to train diver’s bodies for deep water, three RHIBS, a pioneer boat and a range of diving equipment such as air bags cranes and top diving gear.

Marine Sergeant Suzanne Crossley, who heads up the specialist search team, said: “We are one of only two forces in the country to offer these specialist training courses which can range from a day to eight week courses.

“We regularly work with other agencies and forces to ensure we can work together on investigations and operations when needed in order to keep the public safe.

“A lot of planning goes into an operation. We gather intelligence and thoroughly plan a search so divers are in the water for as little time as possible in order to best ensure their safety- as going in the water can be very dangerous.

“We work in varied terrains, depths and levels of visibility as well as difficult weather and water conditions. From still lakes on a sunny day to rapid currents on a freezing cold rainy night- we work it all, and we need to make sure we do it safely.”

Marine officers don’t just carry out dives as part of their searches they also utilise the dog unit, perform wade searches as well as confined space and drain searches.

One of the officers who came along to the day was Sgt Paul Johnson, from Cleveland Police, he said: “It has been fantastic. It helped show us all how we can best work together and investigate missing people, searches and crimes involving water.

“An invaluable asset and I’m excited to be working together in the future.”

PC Paul Hails, from Durham Constabulary, also took part in the day, he said: “Neighbouring forces regularly come together to work out best practice and share knowledge and tactics and this is just another great example of that.

“Sharing assets and resources is a prime example of multi-force policing and through days like this we can keep adding to those.”