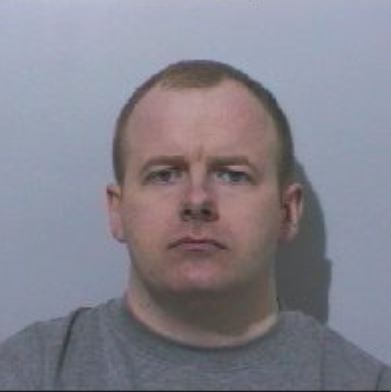 Former Sailor John William Henderson, 32, of Amble, pleaded guilty to eight counts of rape, four counts of sexual activity with a child and two counts of making indecent images of a child.  He has today (Friday) been sentenced to 14 years behind bars.

Henderson who served in the Royal Navy was investigated by Northumbria Police's Safeguarding Team after indecent images of a child were discovered on his personal devices.

Officers found the indecent images to be of Henderson engaging in sexual activity with a child.

Detective Sergeant Faith Postings said: "Henderson has committed some truly horrific offences and I am pleased he is behind bars where he cannot cause further harm to anyone.

"It is incomprehensible for a young child to fully understand the sheer severity of these offences and while today's outcome will in no way help erase what has happened, we hope that it can give some comfort to the victim and his family.

"We would urge anyone who has been a victim of a sexual offence to come forward and speak to police with confidence - you will be supported."