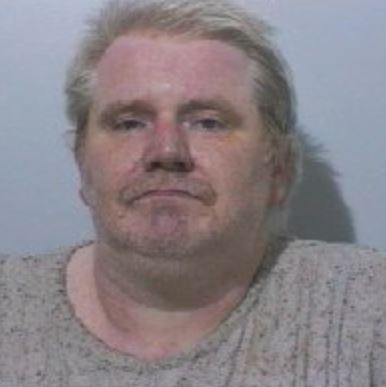 A convicted paedophile has been jailed after he was found in possession of indecent images.

James Heslop, of Vine Street, Wallsend, appeared at Newcastle Crown Court last week where he was jailed for two years after admitting breaching a 10-year sexual offence prevention order (SOPO).  This was after being found in possession of indecent images of children and extreme pornography.

The 51-year-old’s property was searched by officers from Northumbria Police following a tip-off from the National Crime Agency (NCA) and a number of devices containing more than 200 indecent images were recovered.

Heslop was convicted of possessing indecent images back in 2011 and had also been issued with a ban which prevented him from having any images of young people under the age of 16 as well as the SOPO.

Following the case, Detective Sergeant Ian Paxton from Northumbria Police said: “Thanks to some successful partnership working between ourselves and our colleagues at the NCA, a man who posed significant danger to young people is now behind bars.

“We are pleased with the result and hope it serves as a warning to anyone who thinks they can get away with these abhorrent types of offences.”