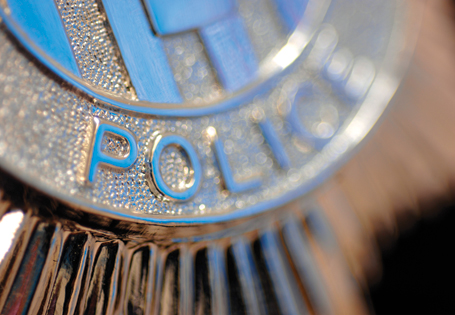 Police are issuing a drugs warning following the deaths of two men in Newcastle.

Ambulance staff were called to an address in the Elswick area in the early hours of today (Friday) following concern for a 43-year-old man, who was sadly pronounced dead after being taken to hospital. Police were called and following enquiries, a 20-year-old man has been arrested in relation with the incident and is currently in custody.

Earlier this month (May 21) Ambulance staff were called to the same address after a 31-year-old man was found unconscious. He was sadly pronounced dead at the scene.

At this stage, it is believed that both deaths involve the use of mixed illegal substances.

Police are warning people of the dangers of taking illegal substances or un-prescribed medication.

Chief Inspector Lisa Hogan, from Northumbria Police, said: "We want to alert people to the very real dangers of taking illegal drugs, or any drugs that have not been prescribed to them.

"We are working with key partners to prevent any further incidents however; if anyone has taken an illegal substance and becomes unwell then they should seek immediate medical advice.

"An investigation is continuing to establish where these drugs have come from and anyone with information is encouraged to contact police."

Anyone who needs emergency medical attention should call 999.