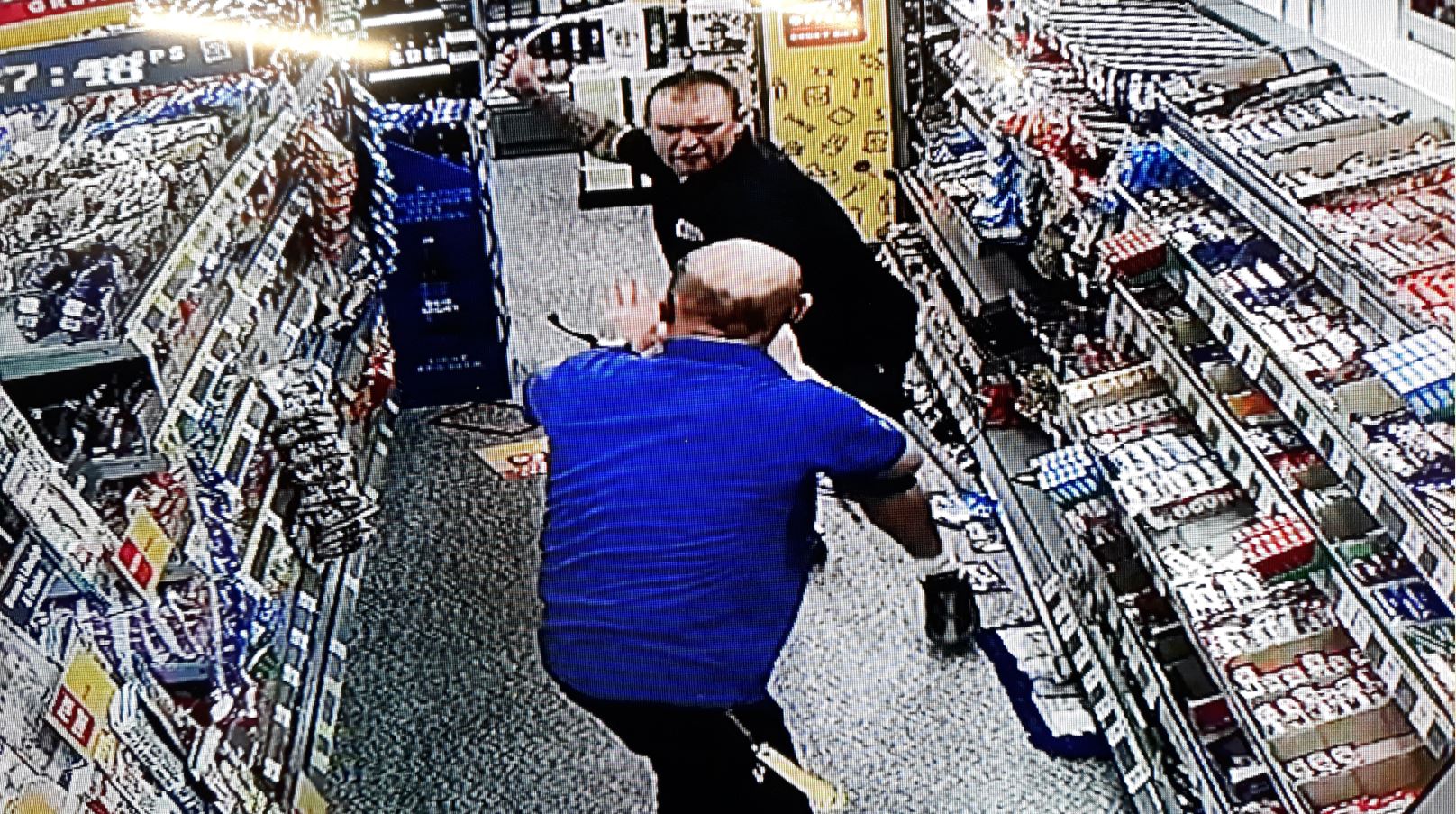 A drunken thug who assaulted a shop-worker with a metal pole and left him hospitalised has been convicted.

Scott Wilson, 30, stumbled into the One Stop store on Harbour View, Sunderland, shortly before 10.30pm last Monday (May 20).

After claiming he himself had been the victim of a robbery, Wilson then saw red and became aggressive towards staff asking whether they were going to “get the police”.

Feeling threatened by Wilson’s erratic manner, an employee pressed the panic button which alerts security staff at a separate location. The intoxicated offender then attacked victim Mark Beveridge with a metal pole, before reigning down punches on him.

Wilson, of Kensington Terrace, Gateshead, appeared before magistrates in South Tyneside on Wednesday (May 22) and pleaded guilty to occasioning actual bodily harm.

PC Lilley, of Northumbria Police, said: “While Scott Wilson was clearly under the influence of alcohol that night, it does not justify his violent actions that caused a great deal of panic and hurt.

“The victim was working a shift at the shop where they work, and was then subjected to a frightening ordeal which saw him sustain a number of serious injuries as a result of the assault against him.

“Wilson admitted his behaviour was unacceptable in police interview, but now must face the consequences when he returns to court for sentencing.

“I’d like to thank the victim of this case for their cooperation, and would like to reiterate that we take violent behaviour such as this incredibly seriously. We will not tolerate behaviour of this kind and will actively pursue perpetrators to ensure they are brought to justice.”

When police attended the store, they found employee Mr Beveridge lying on the floor with blood around his nose, cuts to his face and a bruised ear. He was taken to hospital for treatment.

Following his arrest, in police interview, Wilson admitted he was intoxicated at the time of the incident and said he was “disgusted” by his behaviour.

In an impact statement, Mr Beveridge said: "Since the incident, I am struggling to sleep properly and I am having regular flashbacks.

“I did try to stay on my feet for as long as I could, as I felt that the male would stamp on my head and cause me serious injuries due to how aggressive he was towards me."

Wilson is due to be sentenced on June 19.