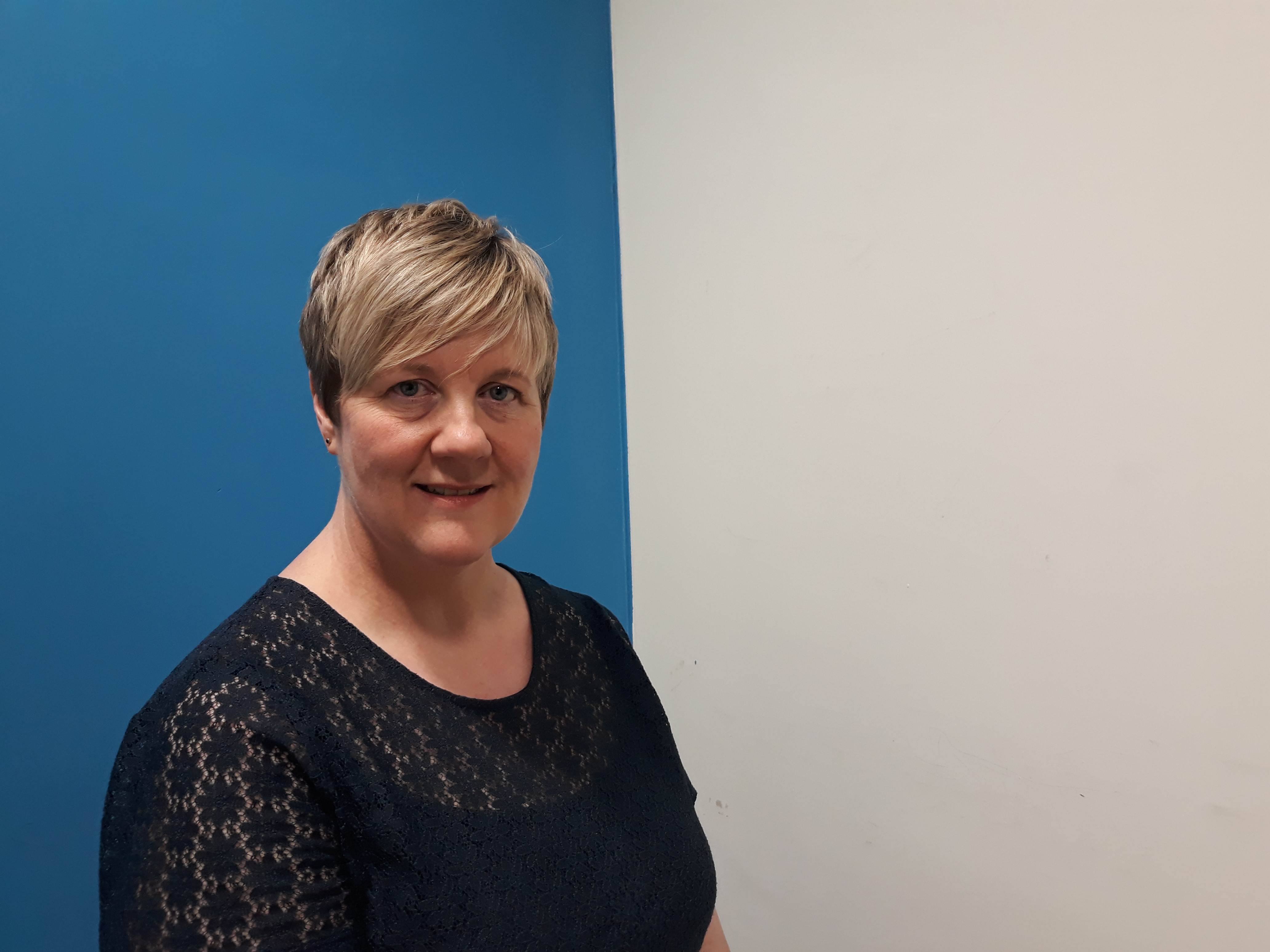 One of the Force’s top forensic specialists has praised the work of her team, saying their appearance in a new BBC documentary focusing on their department is a testament to the hard work they do, day in, day out.

Last year, a camera crew followed a team of crime scene investigators from Northumbria Police’s Forensics Department as they sought to create a true-to-life crime series which captured the twists and turns of major crime investigations and reflected the challenges of modern day policing.

Following last night’s (Wednesday’s) episode of ‘Forensics: The Real CSI,’ Scientific Support Operations Manager Kirsty Potter praised the team for their work both on and off the camera.

She said: “This is what we do day in day out. We wanted the programme to show people what we do every single day and make them aware how hard we try, how persistent we have to be and the difficulties we can face.

“People don’t always realise that everything leaves a trace – fibres, DNA and our job is to find that. Forensics alone can’t solve a crime but it can link a person or an object to that crime which can be essential for the investigations led by our officers. If someone did something, we will try our best to find evidence of that one way or another – that’s the power of forensics.

“Sometimes we don’t always get what we are looking for straight away, it could take time and a lot of processes. Sometimes we get a quick hit, and sometimes we don’t get a result at all despite our best efforts, you just never know what will happen. Forensics can come with a lot of limitations; we are ultimately searching for things which we don’t know are there.”

Complete with 23 years of experience in forensics, Kirsty, who is responsible for the Force’s CSI’s, Fingerprint Bureau and Footwear Unit feature in episodes two and three, but insisted the reason she was happy to invite the cameras in was to highlight the ‘incredible’ work of her team.

The former forensic biologist added: “I am really pleased with the programme, it’s an excellent opportunity to see what we do on a daily basis, to see the hard work and commitment of the CSIs.

“They are an amazing team and the reason we wanted to take part in this documentary was to show that.”

Kirsty and her team are just a snapshot of some of the amazing roles we offer at Northumbria Police. You can see more of our #ProudOfOurPeople pieces by following us on Facebook and Twitter and by visiting our website https://beta.northumbria.police.uk/latest-news/