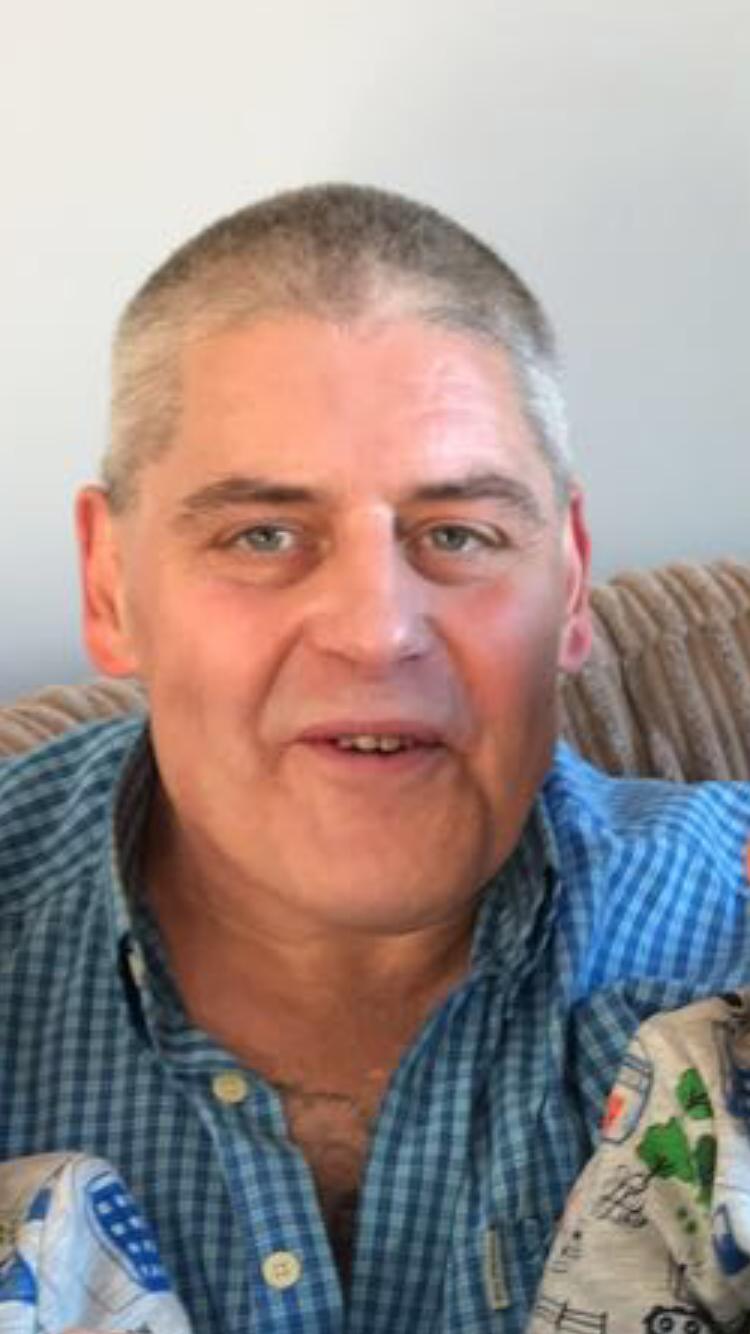 Friends of a man found dead in a house in Jarrow this week have paid tribute to the "devoted" grand-father.

Simon Bowman, 54, was found dead by emergency services at his home address on High Street just after midday on Tuesday.

A 30-year-old man is currently in police custody after being arrested on suspicion of Simon’s murder.

Specially trained officers are continuing to support Simon’s family and today (Thursday) two of his friends have paid tribute to the father-of-two.

Friends Mick and Kelly Collingwood said: "We are very saddened to hear the news that our dear friend Simon Bowman has passed away.

"He was a devoted father, grandfather and best friend, a man who made mistakes in the past, however, he battled back to regain a place in society.

"To us he was a loving caring man with a big heart. He will be a great loss to us all."

Detective Chief Inspector John Bent is the senior investigating officer and continues to appeal for anyone with information to contact police.

He said: “We know that these types of incidents can always have a big impact on the local community.

“I want to reassure the public that we believe those involved are known to each other and that this is an isolated incident, not a random attack between strangers.

“Officers will be on patrol in the area throughout the day to carry out enquiries and to speak to any concerned residents and businesses in Jarrow.

“Specially-trained officers are supporting Simon’s family at this difficult time and we would ask you to respect their privacy.

“With this in mind, we would ask the public to also avoid speculating about the incident on social media as this is an ongoing murder investigation.”

Officers would ask that anyone who may have information, or who saw anything suspicious in the area between Sunday and Tuesday, to contact police.