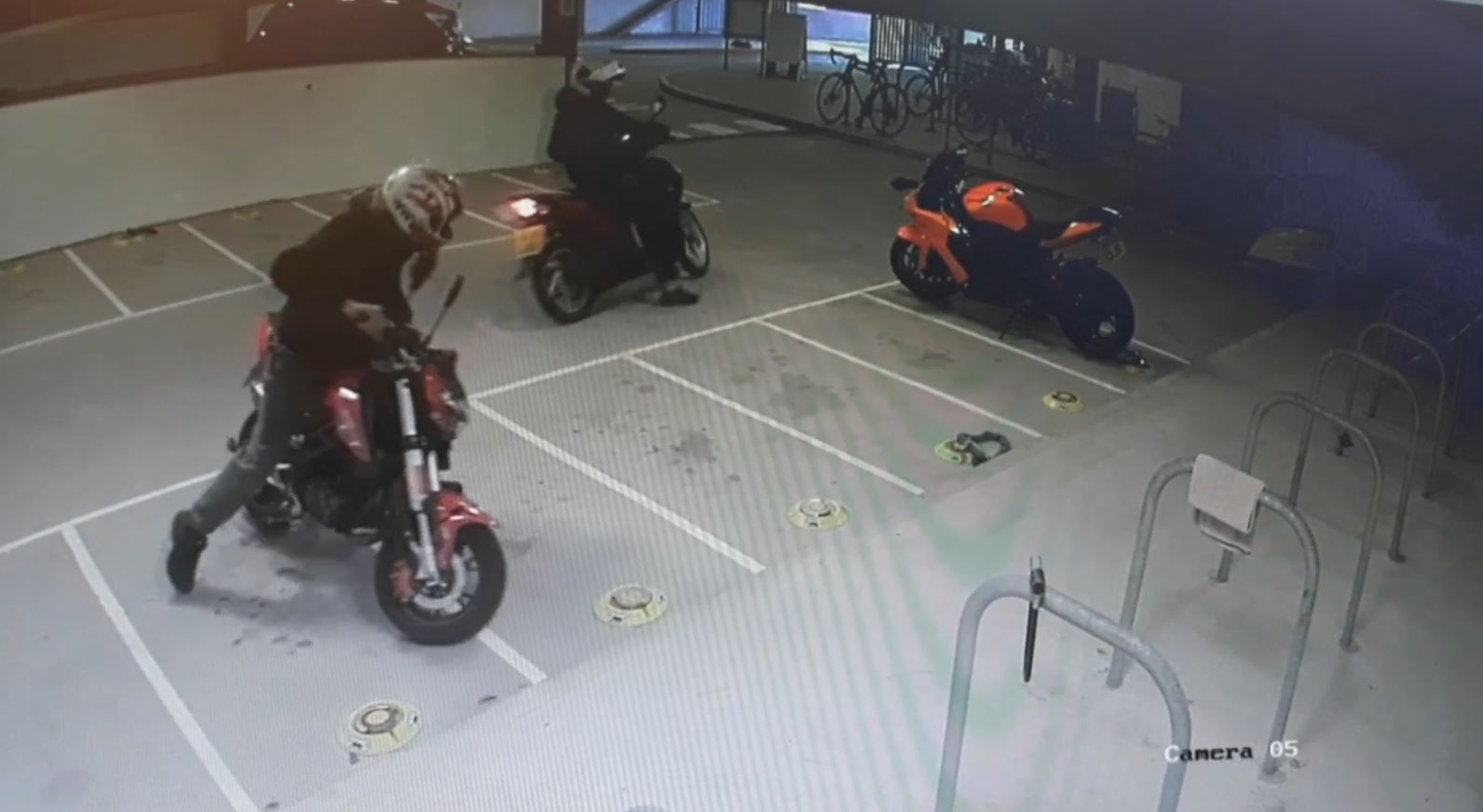 A task-force set up to tackle motorcycle crime is urging people to keep their bikes secure - as they release a video of thieves in action.

In September last year Northumbria Police revealed the specialist team had been set up to disorder linked to motorcycles.

Initially the team were set up after complaints of anti-social behaviour and nuisance riding that was intimidating vulnerable members of the community.

But detectives quickly established that a large number of the motorcycles involved were stolen and linked to serious criminality.

Raids of properties where these motorcycles were kept has led to big seizures in stolen property, drugs, weapons and cash.

The proactive operation led to a 25 per cent fall in incidents involving motorcycles but the team's work has continued.

And now they have released a video of thieves stealing a motorcycle in Newcastle to encourage owners to keep their bikes secure.

Detective Sergeant Craig Brown, who leads the team, said there have even been reports of motorcyclists being followed home.

He said: “We have done a lot of positive work but these offenders are continuing to target motorcycle owners across the Force area.

“They have been carrying bolt croppers and angle grinders to get through chains so they can make off with any motorcycles they come across.

“We have also had reports that these thieves have followed motorcyclists home and then taken the bikes once they have been left unattended.

“These vehicles are then being used in the commission of crime, whether that be further thefts, drug dealing or even violent assaults.

“In light of these incidents we are recommending that bike owners take on additional security measures to make sure their property isn’t targeted.

“Rather than just chain your bike, we would encourage you to always fit an alarm. Engage your steering locks and keep them locked inside a secure building rather than out on display.

“Anyone who notices anyone acting suspiciously, or witnesses anyone behaving oddly around a motorcycle, is encouraged to contact police immediately.”