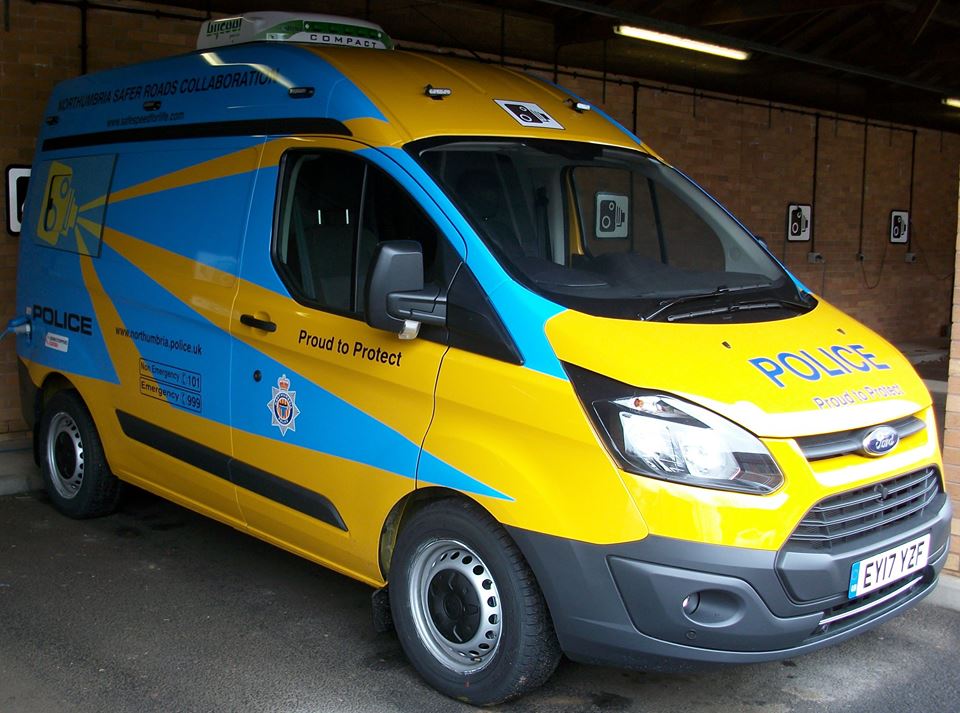 Motorists have been warned that they face fines and points on their licence - after police captured cars driving at more than 100mph.

They had taken the mobile speed camera van to the A1 near Felton last Tuesday to enforce the 70mph limit in place on the dual carriageway.

In just a three hour period they captured three vehicles driving at more than 100mph and a further 63 cars driving well in excess of the speed limit.

Many of the motorists were driving so fast that they won’t have the option of a speed awareness course and will instead be handed three points and a £100 fine.

Those travelling at more than 96mph will be summonsed to court where their punishment will be decided by a magistrate.

Now officers from the Camera Enforcement Unit are warning drivers about the consequences of driving at high speed.

PC Pete Burke said: “Northumbria Police are committed to making our roads as safe as possible and we work closely with partners every day to enforce speed limits across our region.

“Following consultation with Highways England our mobile speed cameras are now being deployed all along the A1 and anyone who is breaking the limit on the road should expect to be penalised.

“The stopping distance at 100mph is approximately double what it would be if vehicles were driving at the 70mph limit. Driving at that speed is not only dangerous, but completely irresponsible.

“One of the officers enforcing the limits at Felton had attended a fatal traffic accident at the exact same location during his time as a Motor Patrols officer.

“He was fully aware of the consequences of driving at the speeds recorded and the devastating result the actions of speeding motorists can have on other innocent road users and their families.

“Motorists should drive with the perception that the camera van could be deployed at any location, at any time, along the A1 and strictly adhere to the speed limit.”

In the past week, enforcement action has also taken place on the A1 at West mains, Adderstone, Hebron and Berwick with several motorists caught speeding.

Northumbria Police have said the enforcement activity will continue to be carried out along the A1 for the foreseeable future.