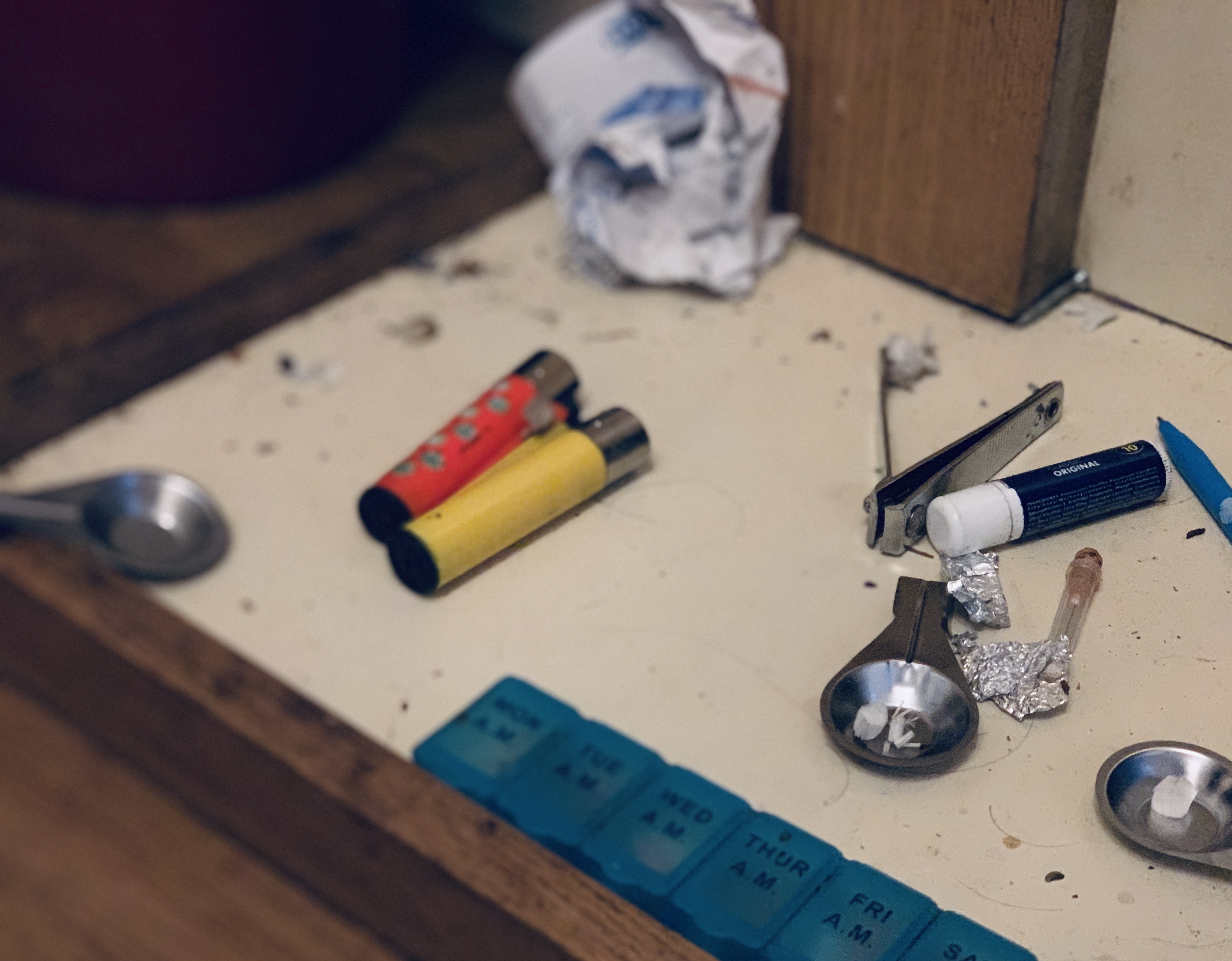 Dawn raids have been carried out across the Northumbria Police force area in a major operation to target suspected drug dealing.

Officers joined colleagues from across the country to execute drug warrants today (Wednesday) – with a total of 24 people arrested.

In our force area properties in Byker, Newcastle and Wallsend were targeted at the same time raids were being carried out in Stevenage, Norwich, Glasgow and London.

This is the first operation of its kind in Northumbria to target a national crime type known as ‘county lines’.

Elsewhere in the country this has seen the exploitation of vulnerable people, including children and those with existing addiction problems, to move and store drugs and money.

This can include a single phone line to facilitate the supply of Class A drugs often resorting to coercion, intimidation and if necessary violence.

He said: “While crime associated with county lines is not prominent in our area, this is recognised as a national issue and one we remain vigilant about.

“You see offenders expanding their criminal network and their operations from urban areas to more rural locations and smaller towns, often further afield from where they live.

“Our officers have worked tirelessly to gather vital intelligence as part of this operation and then through a number of policing tactics been able to secure a fantastic number of arrests.”

He added: “A large part of this operation is about identifying and safeguarding vulnerable people and sending a strong message that our officers, along with our partners, will not tolerate these types of crimes in the North East.

“This activity highlights the dedication to working with those partners and other police forces, to improve the intelligence picture around such offences. We are committed to taking swift and robust action.”

The 24 people, 18 men and 6 women, were arrested on suspicion of conspiracy to Supply Class A Drugs.

As part of the operation officers also made a number of seizures including drugs, mixing agents, drugs paraphernalia, mobile phones and documentation.

“We all need to be responding to the county lines threat, whether it’s those in the education and welfare sectors, hire vehicle companies used by dealers to transport couriers, or the short-term rental sector which offenders use to accommodate couriers. An effective response to county lines demands real collaboration and that’s exactly what this operation has proven.”

Members of the public are also encouraged to get in touch with any intelligence which could help police.

If somebody shows signs of mistreatment, or a child seems to be travelling long distances or is unfamiliar with an area, you can report suspicions to local police on 101 or the British Transport Police if on the transport network.

Other signs to look out for include: