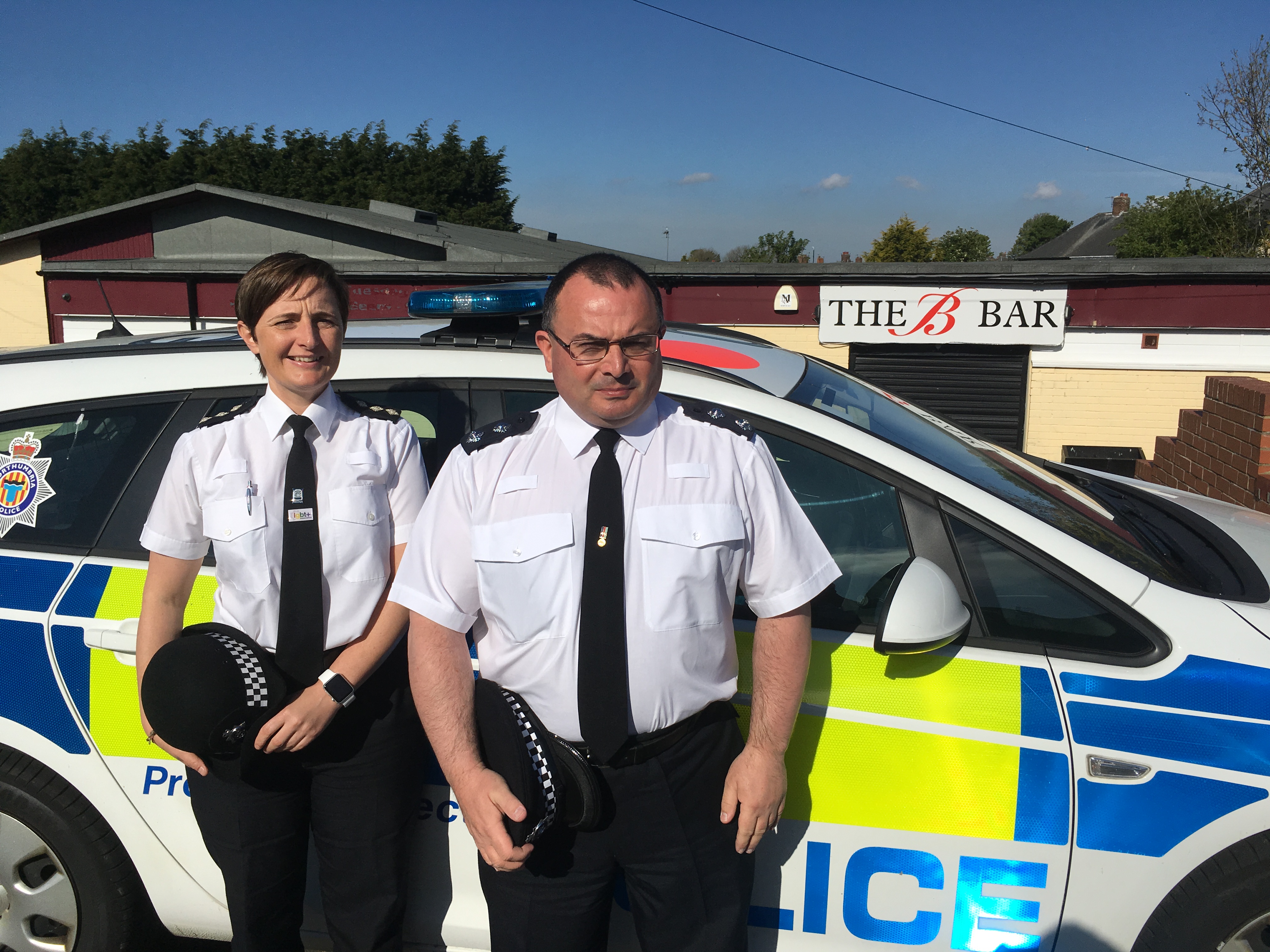 Police applied to Sunderland City Council's licensing committee following incidents of crime and disorder reported at The B Bar, known locally as The Buffs.

The owner of a problem pub in Sunderland has been ordered to call time after the premises’ license was revoked.

Officers at Northumbria Police applied to Sunderland City Council’s licensing committee for a full revocation following a number of incidents of crime and disorder at The B Bar, known locally as The Buffs.

Over the last 12 months, the Southwick-based bar has seen instances of serious violence committed on the premises and has breached its license conditions on several occasions.

With a lack of cooperation offered by the owner and staff, police have taken action and requested that the committee revoke the premises’ license with immediate effect.

On Wednesday (May 15), following an appeal hearing initiated by owner Ernest King, 56, the committee ruled in favour of the police recommendation and issued a full revocation of the premises’ license.

Inspector Don Wade, of Northumbria Police, welcomed the decision and says officers were left with “no option” but to apply for its revocation.

“We work hand-in-hand with licensed premises to ensure they offer a safe environment for the public, abide by the law and uphold their licensing conditions,” Insp Wade said.

“However, the owner and members of staff at The Buffs have clearly fallen short of this requirement, and have shown little desire to cooperate with police at any stage.

“There have been a number of instances of serious violence committed on the premises, as well as several breaches of its license conditions. As a result, we were left with no option but to make an application to revoke the license.”

Chief Inspector Nicola Wearing, lead for licensing in Southern Area Command, believes the outcome sends out an important message to other licensees across the city.

“We will not tolerate premises which are not run in accordance with our licensing objectives; the prevention of crime, protection of children from harm and promotion of public safety,” Ch Insp Wearing said.

“This is an excellent example of police working with our partners to ensure all premises in the city operate within the law, and I hope this sends out a strong message that we will take firm action against any premises that refuse to do so.”

The committee heard police received a report of a serious assault at the premises in the early hours of September 16 last year, with a man hospitalised after being knocked unconscious and suffering a bleed on the brain.

Police were not contacted by the licensees or staff about the incident and later found the injured man lying unconscious at the other side of the road.

Efforts to recover CCTV footage from the premises as part of the investigation were significantly undermined, with the specified clip having been removed and never found.

Then on October 5 last year, a violent offender brutally assaulted a couple inside the pub and left one with a brain haemorrhage – which was again not reported to police.

The vicious attack left the man hospitalised with head injuries and a broken nose, while his female partner suffered two black eyes, a bloodied nose and a sore back.

Deputy Leader of Sunderland City Council and Chair of the Safer Sunderland Partnership, Councillor Michael Mordey, said: “The council’s licensing sub-committee revoked The Buffs’ licence in December 2018 following three very serious assaults and the committee had heard that CCTV records had been sabotaged for the first assault.

“The licensee’s son, Ricki King, was convicted of two serious assaults in the premises and these were captured on CCTV.

“The committee had included in their decision to revoke the licence their belief that nothing went on in the premises without the knowledge of the owner, Mr Ernie King.

“An attempt to get a new licence for the same premises but under different names was also rejected by this council committee in February this year.

“An appeal against the decision about The Buffs’ licence was lodged with the courts by Mr King. This appeal was withdrawn on the day it was due to be heard at Sunderland Magistrates’ Court.

“The Licensing Act clearly sets down four objectives; The prevention of crime and disorder, public safety, the prevention of public nuisance and the protection of children from harm.

“With these objectives and the criminal activities on these premises, the council and Northumbria Police have always been in full agreement that the premises had to be closed.”