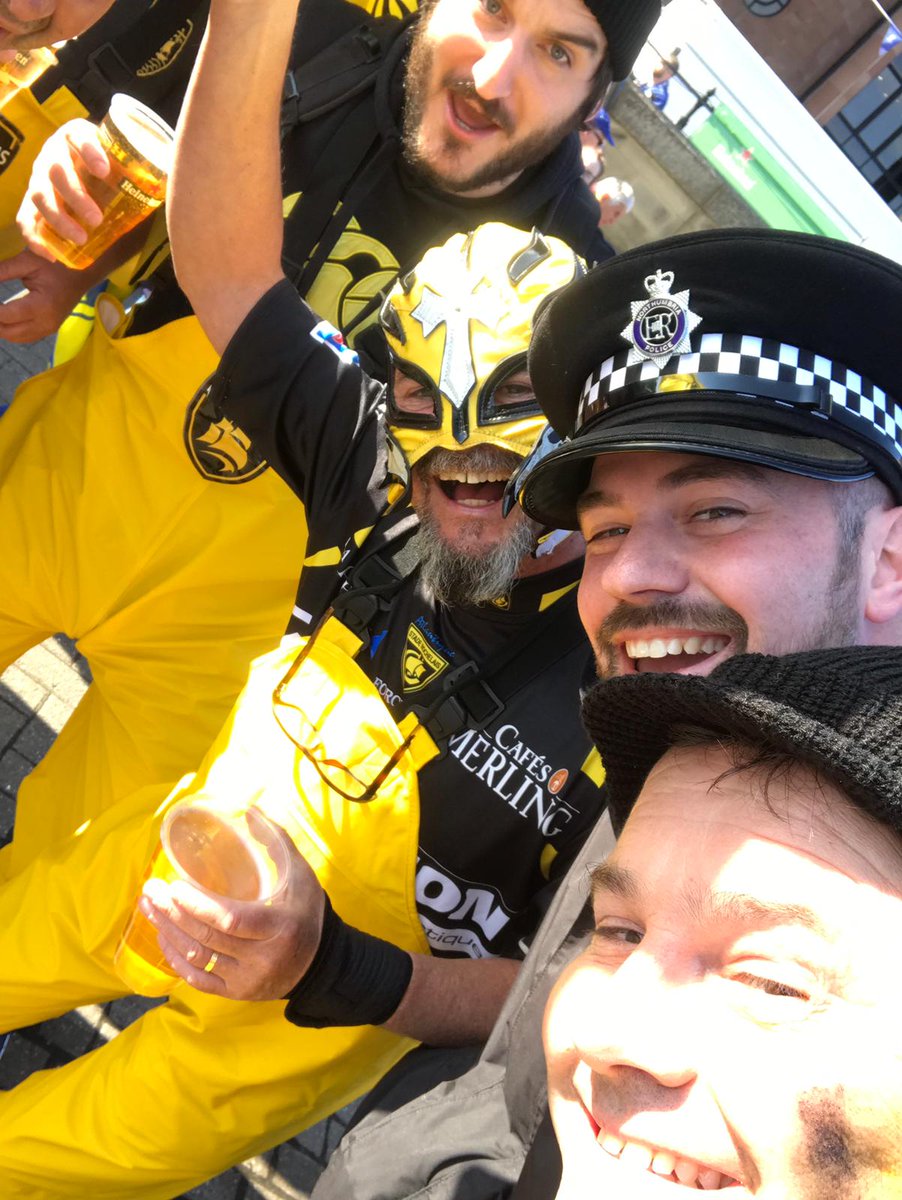 A top cop has praised sports fans after Newcastle successfully hosted one of the biggest weekends in rugby.

More than a 100,000 rugby fans travelled to the city as Friday and Saturday saw four teams battle it out in two of the biggest matches in the rugby union calendar.

Friday evening saw French sides La Rochelle and ASM Clermont battle it out in a 7.45pm kick off with the latter winning 33-16 to win the European Challenge Cup.

While on Saturday a capacity crowd saw London-based club Saracens lift the Heineken Champions Cup after a 20-10 victory over Irish side Leinster.

Across the entire weekend only one person was arrested in connection to the rugby, a 27-year-old man who was arrested for possession of a controlled substance.

And today, as the dust settles on a fantastic weekend of sport, Chief Inspector Pickett has praised all the visitors to the city.

He said: “This was a fantastic event and there has been a real buzz across Newcastle this weekend as tens of thousands of fans descended upon the city.

“We are really proud to be able to play our part in hosting two of the biggest matches in the rugby season and it was an opportunity to showcase what Newcastle is all about.

“These weekends normally involve a lot of passionate fans and gallons worth of beer but we didn’t see any trouble on either Friday or Saturday.

“The fact that just one person was arrested is a credit to supporters of all four clubs, and to the thousands of other people who got involved in the rugby-fever.

“From the fan zones, to the matches themselves, it has been a pleasure to be involved in and I want to thank the clubs, our partners and the supporters themselves for making it a weekend to remember.”

The 27-year-old man arrested received a police caution after a small amount of drugs were seized by police.