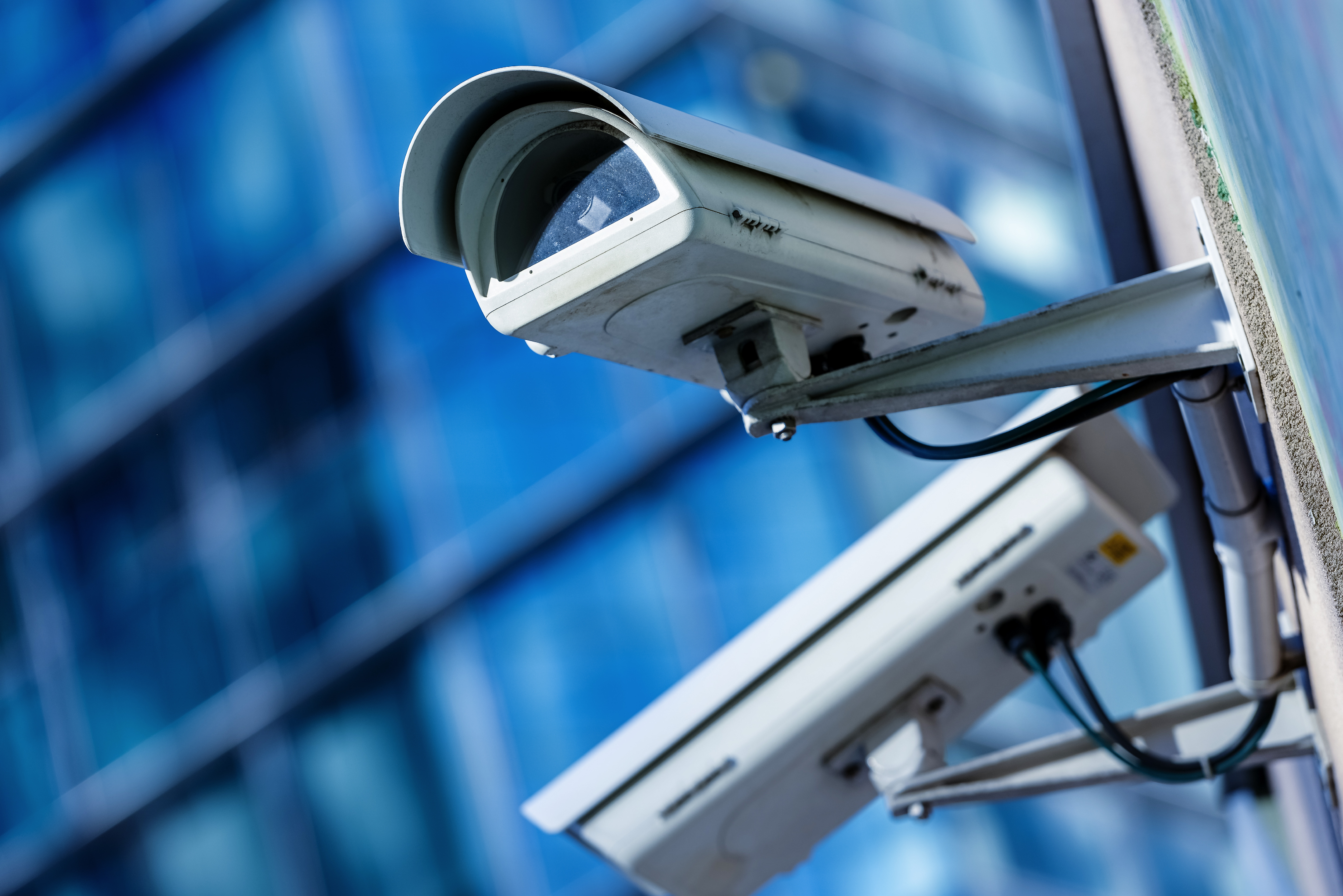 Two men have been arrested after a great piece of partnership working between CCTV camera operators and police response officers in Newcastle.

Hundreds of cameras cover the city and every single day police staff operators based in Gateshead Police Station will monitor what is happening on the streets.

Nearly a hundred main cameras are monitored up to 18 hours-a-day with police staff operators tasked to try and spot suspicious behaviour or criminal activity.

Now the operators have been praised by a senior police chief after their vigilance helped officers arrest two men suspected to be involved in criminality.

At about 8.50pm last night camera operators spotted a suspicious vehicle that was driving along Shields Road in Byker with four male occupants inside.

They observed as the men got in and out of the vehicle and entered a number of business premises along the street while carrying an unknown object.

Camera operators contacted response teams and it was established that the vehicle involved was believed to have been stolen from the Sunderland area.

Officers were deployed to the scene and the occupants of the vehicle were stopped and searched. Police have later recovered a hand-axe and a bottle of ammonia.

Two men, aged 37 and 32, were arrested and remain in police custody while an investigation into the suspicious behaviour takes place.

But this morning a top cop at Northumbria Police has praised the work of the camera operators and said the work they did was "vital to keeping the streets of Newcastle safe".

Detective Chief Inspector Paul Knox said: "This has been a fantastic piece of work that really demonstrates the team work that goes on behind closed doors.

"The CCTV operators are a valuable asset and regularly provide us with intelligence that can help us to identify suspected criminal activity.

"They are vital to keeping the streets of Newcastle safe and this particular incident demonstrates how closely they work with response officers.

"Thanks to their hard work we have been able to seize a suspected stolen vehicle, arrest two men suspected of criminal activity and seize weapons that may have put the public in harm's way.

"A full investigation into the suspicious behaviour is ongoing but I have no doubt that the camera operators will continue to work hard to keep our local communities safe."

Anyone who has information about the suspicious activity on Shields Road last night is encouraged to contact police on 101 quoting log 1083 01/05/19 or Crimestoppers anonymously on 0800 555 111.

You can also email central.intelligence@northumbria.pnn.police.uk or report it online by visiting www.northumbria.police.uk.