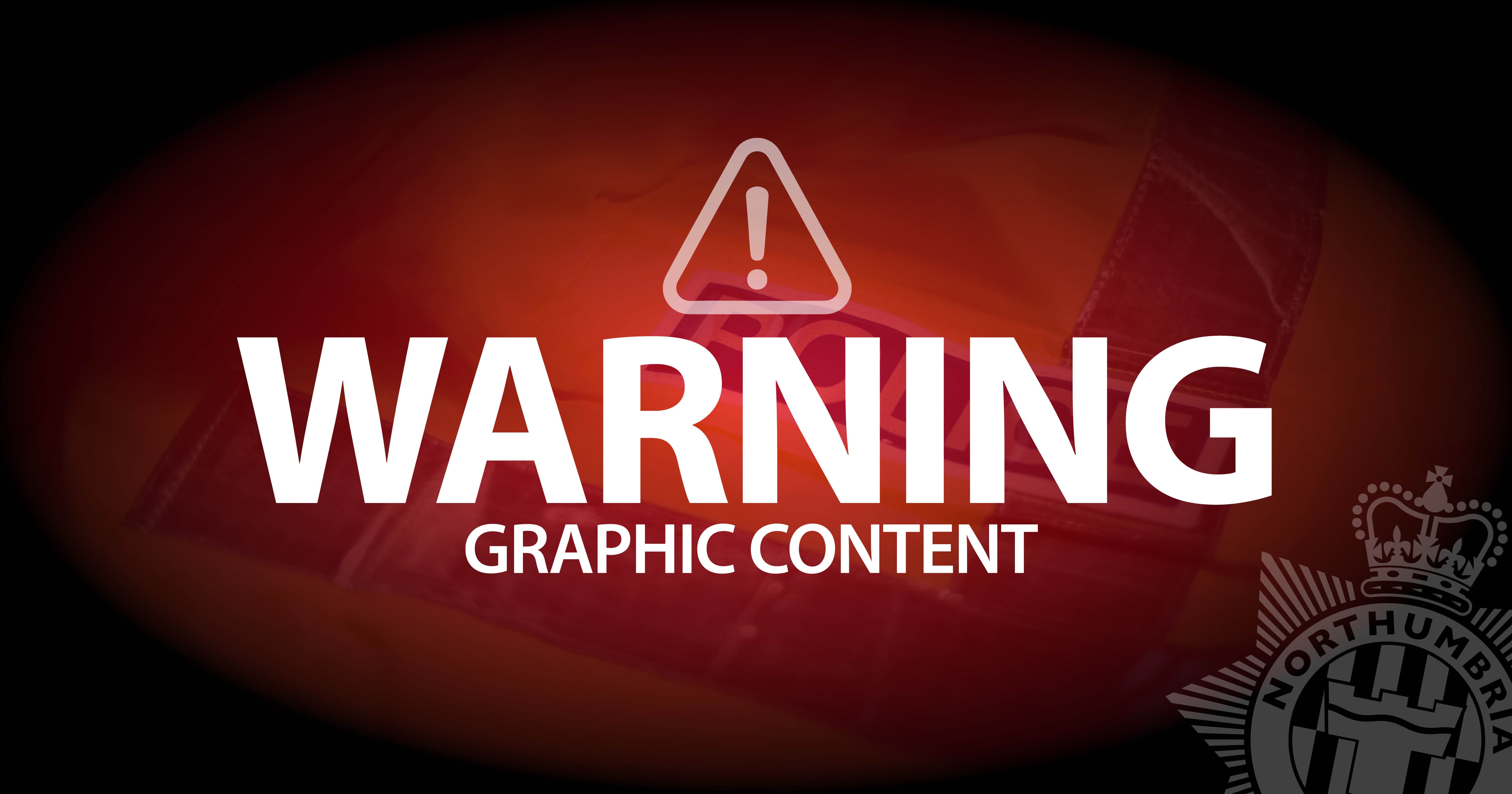 A brave victim of a violent stabbing has today released a picture of the horrific injuries she suffered at the hands of her attacker.

Brett Fenwick, 36, of Lower Barresdale, Alnwick, entered Louise Pearce's home on December 27 last year following an ongoing altercation where he then stabbed, kicked and punched her, leaving her motionless in a neighbour's garden.

When officers attended the scene they found Louise’s partner Gareth Mallaburn with a stab wound to his neck and moments later found Louise with life-threatening injuries to her neck, face and arms. 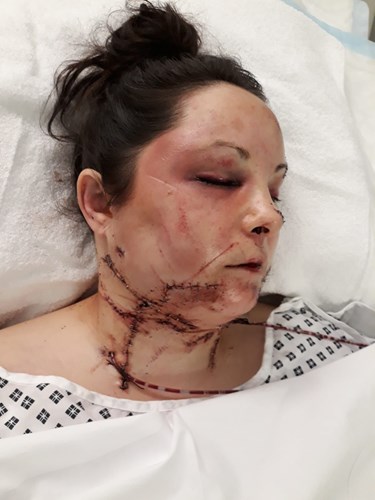 Both offenders had made off from the scene of the attack but were quickly arrested at their home address a short time later.

Brett pleaded guilty to attempted murder in June this year, however, Fenwick and his brother Blaine, 24, also of Lower Barresdale, denied assaulting Gareth.

Two knifes recovered from the scene by officers were later confirmed in a pathologists report as being the weapons used by Brett and Blaine Fenwick to carry out the attacks.

On Wednesday, (November 27), a jury at Newcastle Crown Court found them both guilty of wounding with intent to commit grievous bodily harm for the assault on Gareth.

And now Louise, 33, has bravely released a picture showing the horrific injuries she suffered in the attack.

In her statement read in court, Louise said: “I suffered life changing injuries that night, I have had plastic surgery operations and have been told I will need further surgery in the future. I struggle to sleep and regularly shout out and have nightmares.

“My children are my priority; I am trying my best to help them through this awful time whilst dealing with my own pain.”

The case was investigated by Detective Constable Christopher Rogan of the Force's Safeguarding team who believes both Louise and Gareth are lucky to be alive.

Det Con Rogan said: "This has clearly been a hugely traumatic experience for both victims and I can't stress enough how dignified they have been through this court process.

“At some point in their lives, these people have been friends and it's hard to accept that someone you know could carry out such a violent attack on you.

"They both suffered horrendous injuries and are lucky to be alive. Thankfully we don't see violent attacks like this every day but it needs to be made clear that any intent to commit such grievous harm is wholly unacceptable and can utterly destroy lives.

"I know that nothing will take away the pain and suffering Brett and Blaine Fenwick have caused their victims, but hopefully today will give them at least a small sense of justice and they can start move on from this ordeal.”

The pair are due to be sentenced at Newcastle Crown Court on January 7.