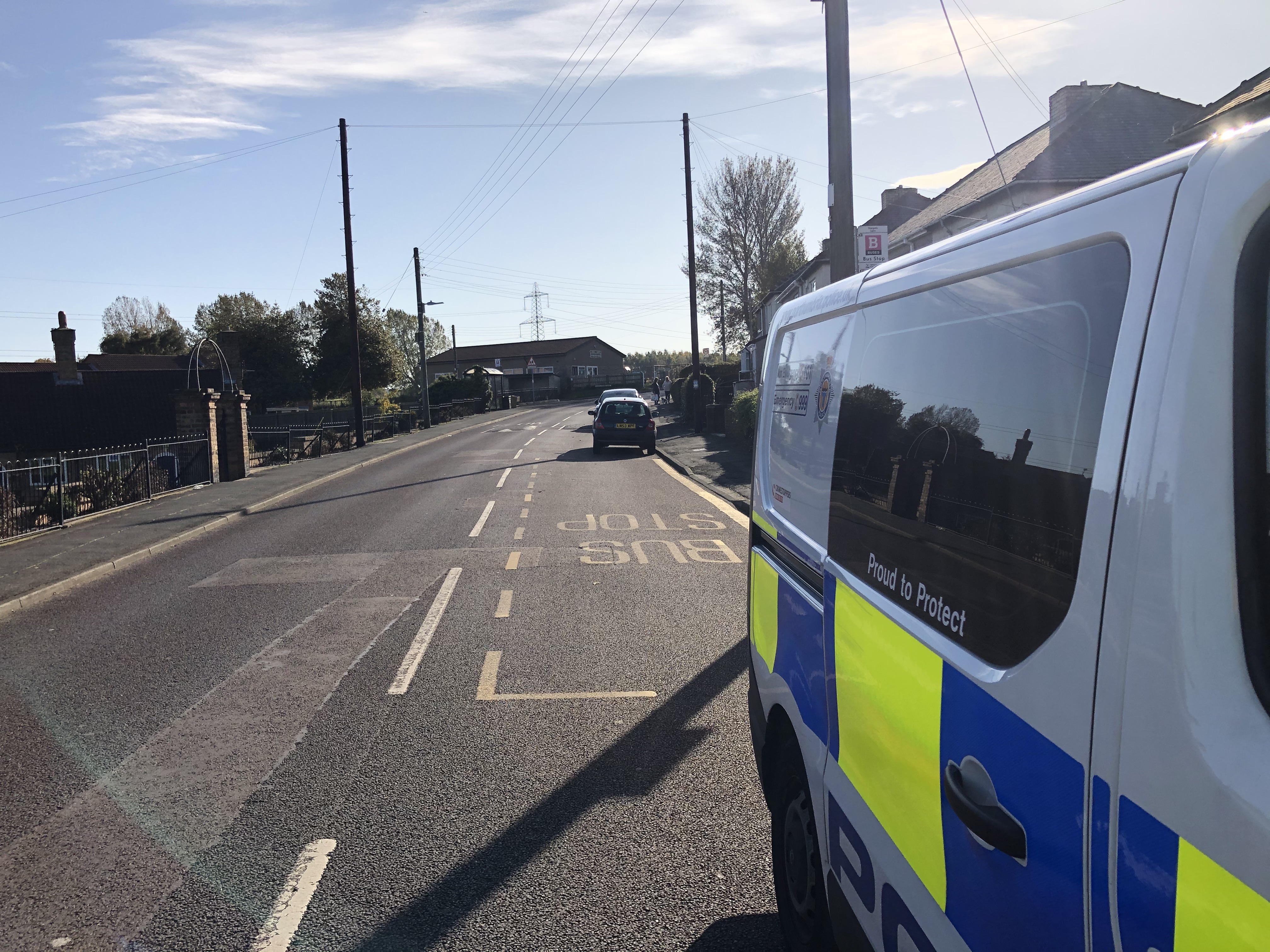 A drunk bully who knocked on the doors of elderly residents to beg for money has been convicted of assaulting a stranger who challenged him about his behaviour.

Adam Glass, 22, was arrested by police last month after reports that he was going door-to-door on Hollybush Gardens in Ryton.

It was reported that Glass was heavily intoxicated and had been asking vulnerable pensioners for money on the morning of October 17.

Police were deployed to the scene but officers soon received another phone call to say that a 57-year-old man had been assaulted on the same street.

A court heard how the man had confronted Glass after he knocked on the door of his elderly mother.

But instead of leaving the area, the 22-year-old tried to push past the stranger and force his way into the address.

It was then that officers from Northumbria Police’s Gateshead West Neighbourhood Policing Team arrived at the scene and arrested Glass.

A court heard how Glass was remorseful about his actions and said he could not remember what had happened due to his intoxication.

Last week he appeared before South Tyneside Magistrates Court where he was ordered to carry out 120 hours of unpaid work and pay £325 in compensation and costs.

Neighbourhood Sergeant Warren Sturrock said: “We had a number of calls about this incident at the time and we know residents were concerned.

“Thankfully we were on the scene in a matter of minutes and Adam Glass was placed under arrest.

“He was drunk, aggressive and left a number of vulnerable people feeling very intimidated and scared.

“The victim of the assault did not sustain any serious injuries but I know it was a frightening experience for him.

“I want to take this opportunity to praise him for standing up to this bully and because of him we were able to make such a quick arrest.

“Glass has avoided a custodial sentence but he has been made to pay compensation to his victim and shown remorse.

“I am confident he will learn from this incident but will now have to re-pay the community through unpaid work.”