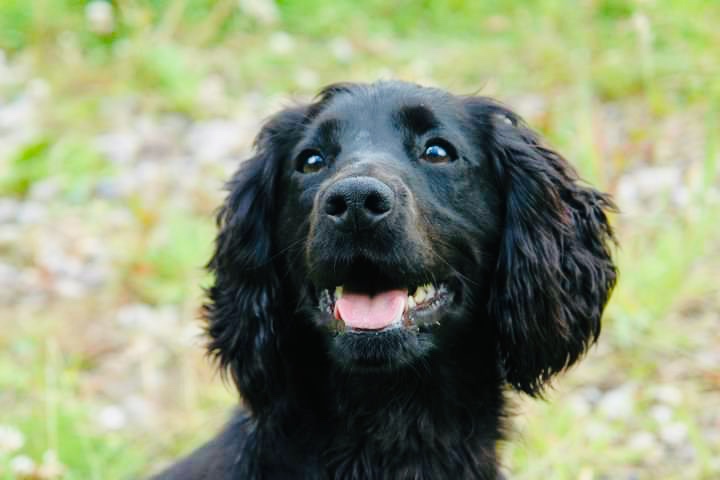 Nine-year-old Millie will enjoy long walks and cosy nights by the fire in her retirement, while PC Paine hangs up his helmet later this month

Together they have met royalty, saluted war veterans and walked in the footsteps of Olympians.

But last week PC Stewart Paine and his search dog PD Millie walked the beat together for the final time as they both prepare to retire from Northumbria Police’s Dog Section.

It was a fitting end for the crime-fighting double act, who paid their respects to the fallen at the Remembrance Day parade in Sunderland on Sunday, November 10.

Now nine-year-old Millie will look forward to long walks and cosy nights by the fire as she moves to a farm in Northumberland to enjoy her retirement.

Stewart, who joined the police in 1996 and will work his final shift on Christmas Eve, said PD Millie had helped him police a string of high profile events since he got her aged two in November 2012.

PC Paine said: “I am so proud of Millie and the work that we have carried out together.

“We have worked at places some people can only dream of and there’s no other dog I would have wanted by my side than Millie.

“Working with Millie during my last years in the force has been amazing. She has been a loving companion as well as a hard working police dog.

Millie, who is a Cocker Spaniel, worked as a specialist explosive detection dog.

To find out more about the work of the dog section you can follow them on Twitter at @NPDogSection.