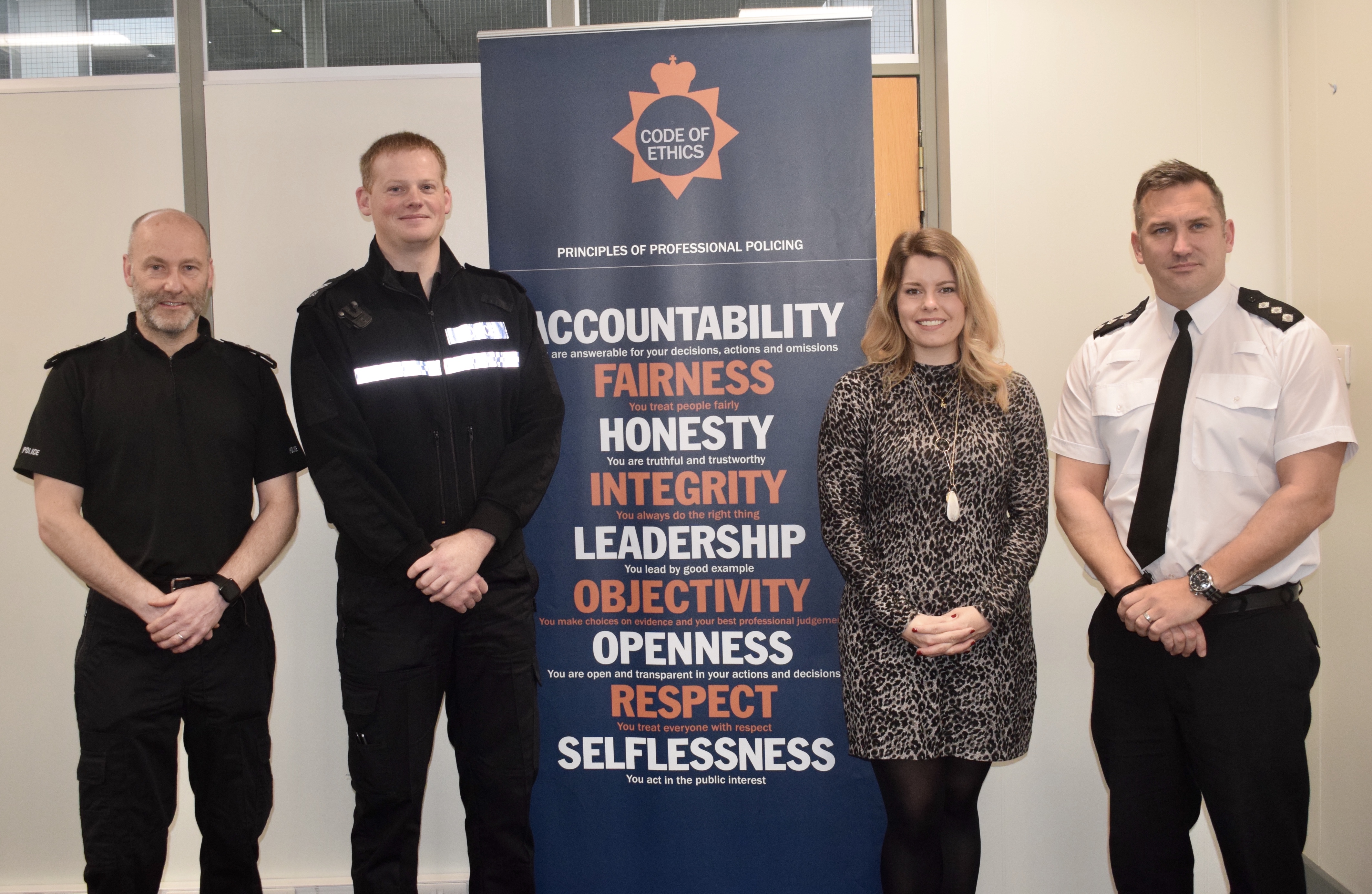 A total of 54 people have been arrested after police carried out a dedicated week of action against violent and dangerous crime under Operation Net.

A number of dangerous weapons were also seized and taken off the streets, including a firearm and knuckle duster. 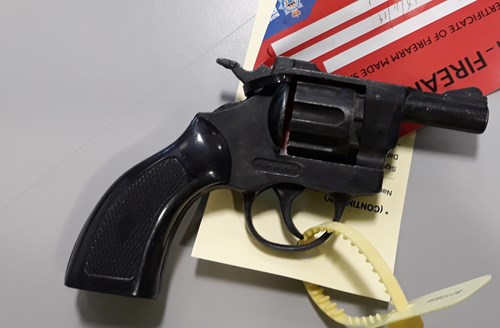 As part of the week of action, dawn raids were carried out to locate long-term suspects including those wanted in connection with violent or weapons-related offences.

Officers executed numerous warrants across the North Tyneside and Northumberland throughout the operation, which ran from last Monday until Sunday.

“Tackling such offences is a priority for the Force and we will do everything we can to keep the streets we all live and work safe.

“I want to reassure the public that we are committed to preventing and disrupting criminal activity and actively target suspects to continue to protect our communities.”

He added: “This has been a fantastic team effort with officers from across the force coming together and deploying a co-ordinated approach with some great results.”

Officers from the Police Dog Section, Firearms and the roads policing Operation Dragoon section joined officers across Northern Area Command to roll out the week of action and show people that violent crime will not be tolerated in the force area.

Among those brought into custody were three men, aged 22, 24 and 31, who were arrested on suspicion of assault in which their alleged victims sustained serious injuries.

A 32-year-old man was arrested on suspicion of four offences, including assault, breach of an order and assault of an emergency worker.

Northumbria Police and Crime Commissioner Kim McGuinness praised the efforts of officers and reaffirmed her commitment to tacking serious and violent crime.

“I have made clear that as Police and Crime Commissioner I will be focusing on ways to reduce violent crime across our region, looking at the early interventions that help prevent people picking up a weapon or starting a fight in the first place.

“Alongside this, I’ll continue to ensure our police have the resources they need to target suspects in operations such as this, which are a key part of our efforts to tackle potential offenders.” 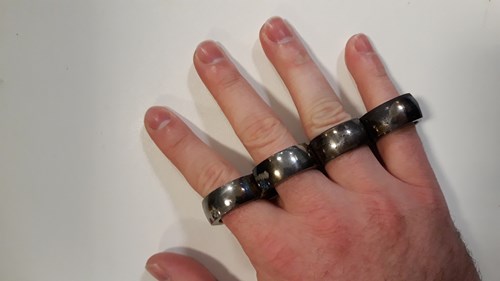