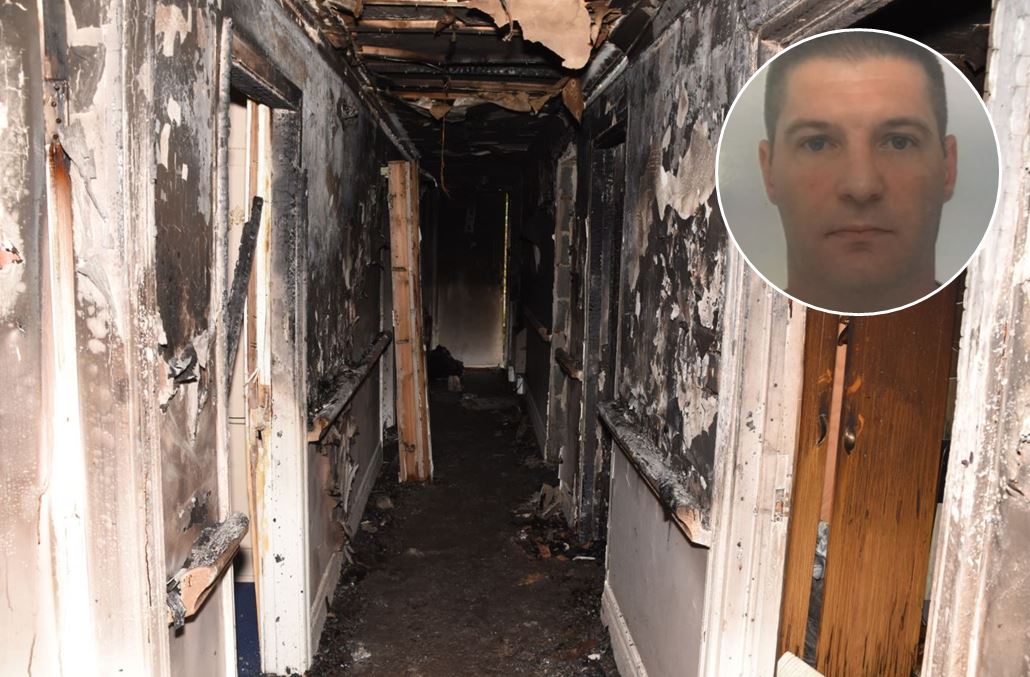 The detective leading the homicide investigation following a fatal fire in Easington Lane has issued a fresh appeal for information.

Today marks the one-year anniversary since the blaze inside the Manor House premises, on High Street, which claimed the life of Patryk Mortimer, 39.

Patryk, who lived in the premises, was found unconscious shortly before 3am and was pronounced dead shortly after.
An investigation was launched into the cause of the fire, with officers trawling through hundreds of hours of CCTV footage and speaking to dozens of people in connection with the incident.

Now, 12 months on from the tragedy, senior investigating officer Detective Superintendent John Bent has issued a fresh appeal for information.

“One year has passed since this tragic incident and we remain committed in our search for answers for Patryk’s family,” Det Supt Bent said.

“It has been an incredibly difficult time for them and they are our motivation find out who was responsible for starting the fire which led to Patryk’s death.

“This has been a large-scale investigation which has involved more than 600 hours CCTV footage, hundreds of statements and a number of front-line officers, forensic experts and specialist detectives. We have spoken to dozens of people in connection with the incident and made six arrests in the days after the fire.

“Incidents like this can have a significant impact on the local community, and I would like to thank those members of the public who have showed great patience and cooperation as we look to bring the people responsible for Patryk’s death to justice.

“Today, I am appealing to the entire community to think back to this incident. Patryk was seen in the New Inn pub in Hetton hours before the fire and socialised with a number of people.

“We want those people and anyone from the wider community who thinks they may have information - however small or insignificant they feel it may be - to come forward.

“It could hold the key to giving Patryk’s family the answers they deserve and ensuring the person responsible is brought to justice.”

Alternatively, you can email 7354@northumbria.pnn.police.uk or pass on your information via our website.