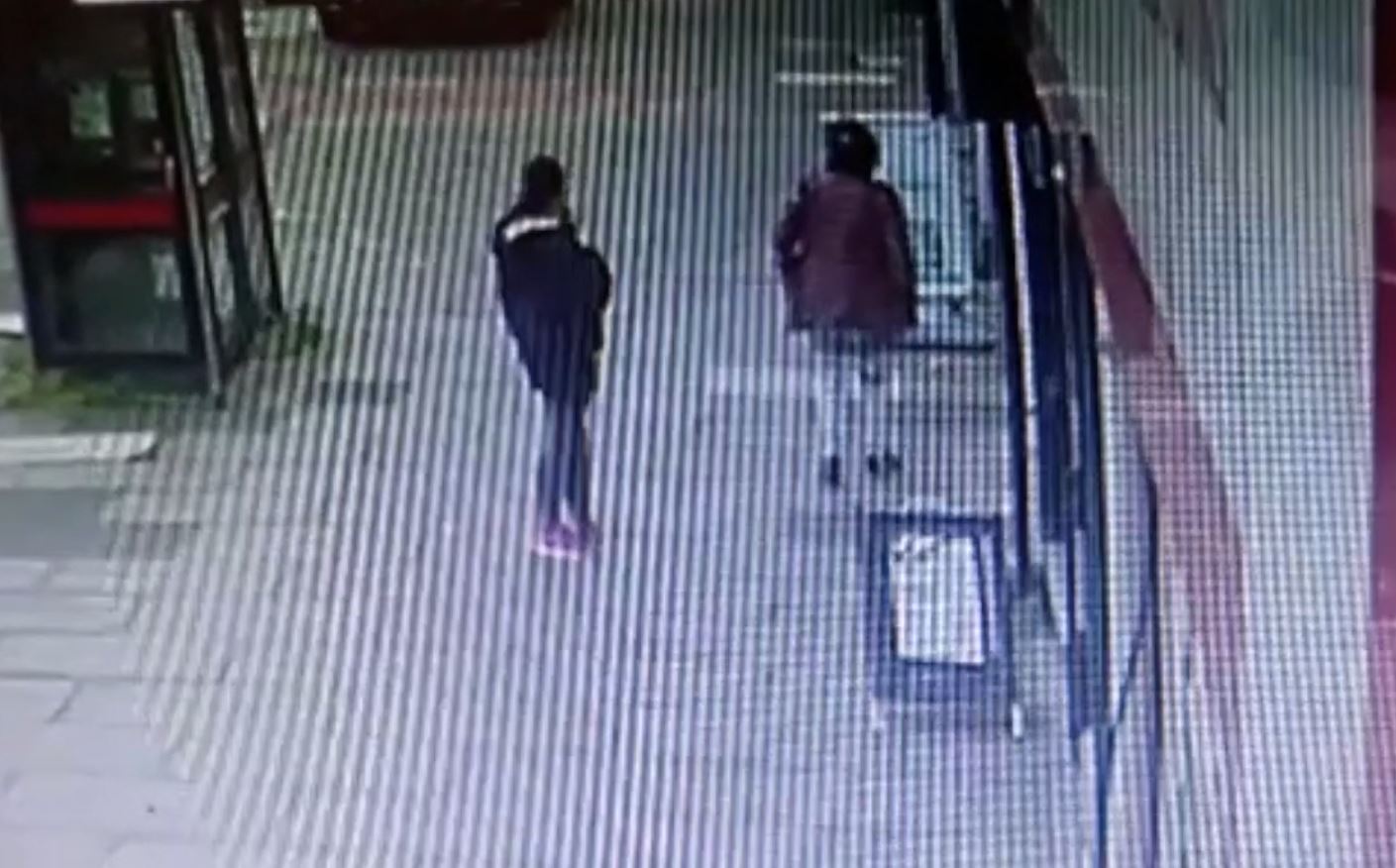 A despicable drug addict has been convicted of stealing from a vulnerable 90-year-old to get her fix of heroin.

Stephanie Stainsby targeted the frail pensioner after she withdrew £200 from a cash point on Saltwell Road in Gateshead.

A court was told how the 32-year-old had been watching the elderly woman and waiting for her perfect moment to strike.

Stainsby waited for the woman to enter a nearby shop, holding the door open for her while reaching into the victim's jacket pocket and stealing the cash.

The frail pensioner immediately realised her money had been stolen and sought help at a local pharmacy where staff recognised Stainsby as the culprit from CCTV.

She was later arrested by police at her address in Eslington Court in the Teams area of Gateshead before being charged with theft from person.

Stainsby admitted the offence at South Tyneside Magistrates' Court where she claimed she had stolen the money to feed a heroin addiction.

Now she has been ordered to pay back the £200 she stole and handed an 18-month community order that will involve her attending a drug rehabilitation course.

He said: "Stephanie Stainsby's behaviour that day was despicable and I am glad we were able to secure a conviction at court.

"We have no doubt that she targeted this woman because of her vulnerability and because she thought it was a quick way to get her drug fix.

"This was a very distressing incident for the victim but she has been fantastic with the police and has been incredibly brave.

"The court has heard evidence that Stainsby's addiction is stable and so they have decided rehabilitation is the best course of action.

"We hope that she can get her life back on track but she is on our radar and if she offends again then she should expect to be put behind bars."

Anyone who wants to report an incident to police can do so by calling 101, reporting online at the Northumbria Police website or independent charity Crimestoppers anonymously on 0800 555 111.

WATCH the moment the theft took place...
Play
back to top