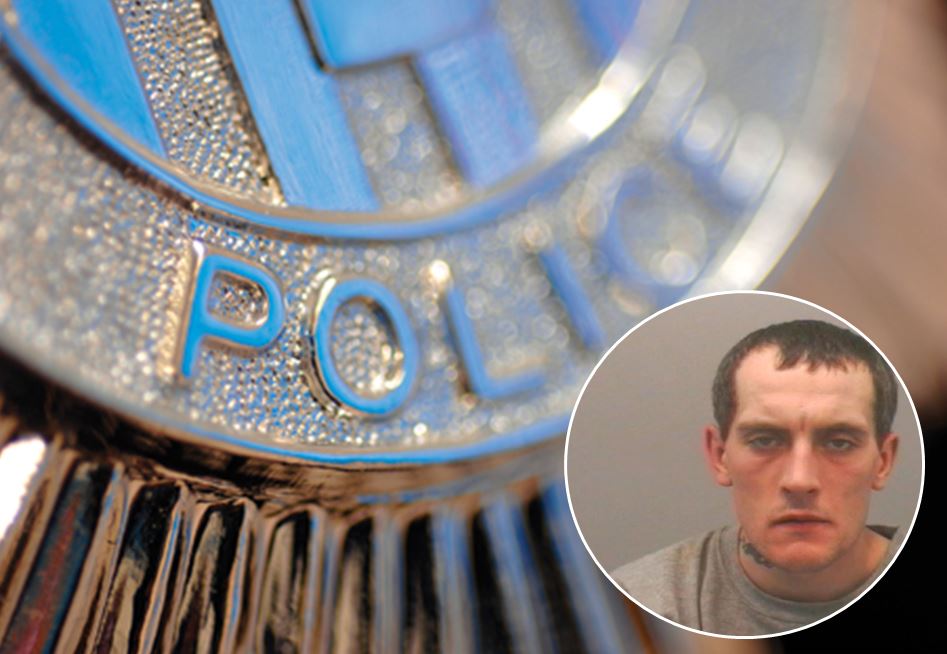 Prolific burglar and thief who had been plaguing North Tyneside and Newcastle for months after breaking into cars and homes has been sentenced to time in prison.

Tristan Daykin, 33, targeted premises and stole valuable personal belongings from vulnerable victims. However, he will now face the consequences of his actions and spend his Christmas behind bars.

One incident saw Daykin break-in to a property on Church Avenue in Gosforth and steal a number of items including a set of car keys before driving off from the scene in the victim’s car. Officers were alerted and soon had both Daykin and the stolen vehicle in their custody.

Now, following an appearance at Newcastle Crown Court on November 15, Daykin, of Angus Close in Killingworth, has been sentenced to a total of 14 months behind bars after pleading guilty to burglary and theft from a motor vehicle.

Local Neighbourhood Inspector Mark Storey, of Northumbria Police, said: “This is a fantastic result which sees a repeat offender off the streets and out of the community.

“His actions caused great stress to his victims, some of which have been significantly financially impacted by his crimes.

“I hope he uses this time to learn from his mistakes and chooses a different path when he returns from his time in prison but in the meantime he’ll be swapping stolen cars for time behind bars!”

Daykin was also ordered to pay a victim surcharge of £170.