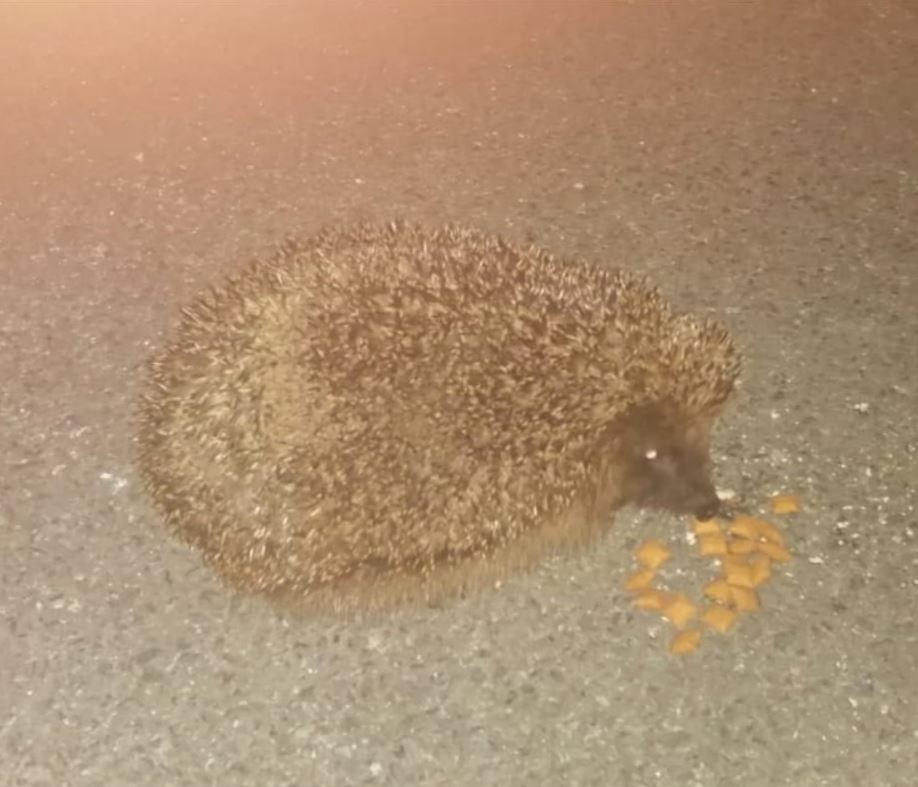 Two school boys who thoughtlessly kicked a hedgehog to death have been handed a criminal record after being convicted at court.

The juveniles, aged 14 and 11, could now be forced to volunteer at a wildlife charity in a bid to educate them following their mindless behaviour.

The pair set upon the helpless animal on Hayton Close in Sunderland on the evening of September 10.

A nearby resident rushed out of her home in horror after the pair inflicted serious injuries on the hedgehog, who had been named locally by neighbours as ‘Little Man’.

The hedgehog was taken to King’s Road Vets the following morning and was found to be suffering from severe respiratory distress. As a result, the vets were left with no other option but to put the animal to sleep.

As part of the investigation into their callous behaviour, police also found various videos showing the pair committing further wildlife offences on one of the defendants’ phones.

They included a dog being encouraged to fatally injure a rabbit and pigeon chicks.

The two offenders, who cannot be named for legal reasons, were subsequently charged with five wildlife offences, including causing unnecessary suffering to an animal, cruel treatment of a wild animal and killing a wild bird.

They both pleaded guilty to all five offences after appearing before magistrates in South Tyneside on Thursday and were referred to the youth offending team.

Wildlife officer PC Peter Baker, of Northumbria Police, said: “We are a nation of animal lovers and there can be little doubt that the boys’ behaviour is barbaric and totally unacceptable.

“These investigations are never easy, and it is clear that the two individuals not only showed a total disregard for the welfare of these animals, but also took a degree of satisfaction from filming their criminal activity.

“They might not have given a second’s thought to the potential consequences of their actions that night, not to mention the unnecessary suffering that they caused to a number of animals.

“However, they now have criminal records that will be with them for the rest of their lives, and can both count themselves lucky that they have avoided a potentially more severe punishment due to their young age.

“I hope this acts as a reminder to any pet owner or member of the community that those who fail to ensure their pet’s welfare is met or who cause unnecessary suffering to an animal could face criminal action.”