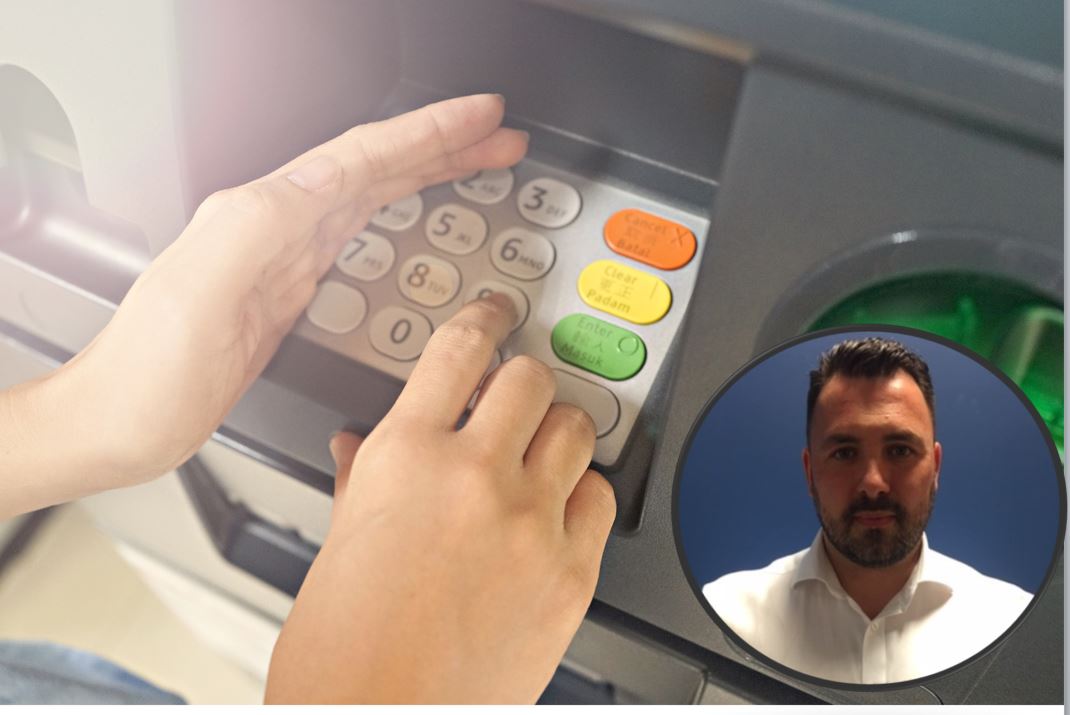 “Don’t be fooled” – that’s the message from officers as they warn young people of the dangers involved with helping organised criminals launder their dirty money.

In a practice known as ‘money muling’ university students are often poached through social media and persuaded to transfer criminal cash through their bank accounts.

This week, as part of International Fraud awareness week, officers have joined forces with the region’s universities in a bid to shine a light on the illegal practice and to educate students about the consequences of getting involved in this type of organised crime.

He said “The way this scam works is that fraudsters ask you to receive money into your bank account and then transfer it into another and pay you by letting you keep a small sum for yourself.  If you let this happen, you’re a money mule - you’re involved in money laundering and that is a criminal offence.

“Mules will usually be unaware of where the money comes from and that it can go on to fund crimes such as drug dealing and people trafficking. We find they are often unaware that what they have been doing is against the law in the first place.

“Across the region we are working hard to tackle serious ad organised crime in all its forms under the banner of Operation Sentinel. We would urge anyone who is asked to become a money mule to seriously think about your actions.  Don’t be fooled by something which seems too good to be true. Help us to prevent these criminals from continuing their harmful, illegal activities.”

“We know a lot of the ads might look genuine, but make sure you think about what someone is asking you to do – once you start it could be hard to stop. You could be threatened with violence, or even physically attacked if you don’t continue to let your account be used by criminals.

Tell-tale signs that someone might be involved could be them suddenly having extra cash, buying expensive new clothes or top-of-the-range mobile phones and gadgets with very little explanation as to how they got the money. They may also become more secretive, withdrawn or appear stressed.

Det Sgt Thomas Maughan of the Regional Asset Recovery Team at NERSOU added: “When someone is caught, their bank account will be closed and they will have problems getting student loans, mobile phone contracts and credit in the future.  They could even face arrest for money laundering which carries a maximum sentence of 14 years in prison.”

Not knowing that it’s a crime is no excuse and you could still be prosecuted so Don't Be Fooled.

If you are worried that someone close to you might be caught up in money muling, you can contact Crimestoppers anonymously on 0800 555 111.