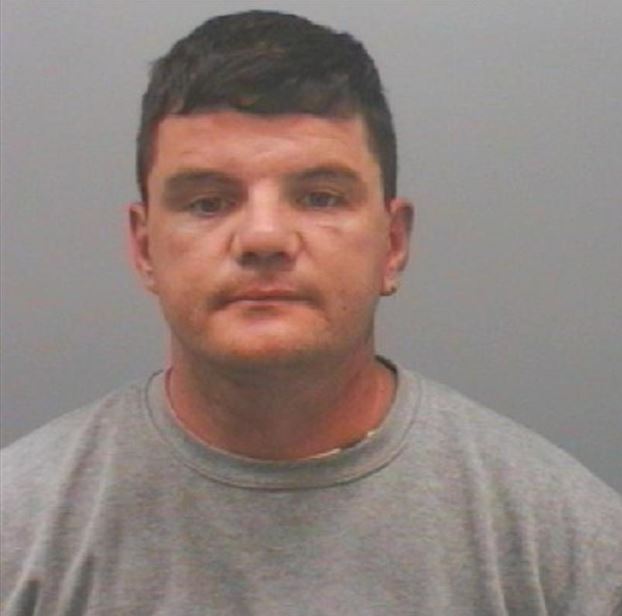 Officers have praised the bravery of the victims who have courageously spoke out and helped put their abuser behind bars for the next decade.

John Robert Hood, 42, was jailed for a total of 10.5 years after a jury found him guilty of a number of historic sex offences, dating back more than 20 years, including sexual assault and gross indecency on a child under 14 years old.

Officers from Northumbria Police’s safeguarding department have praised the bravery of those victims, and thanked them for taking the brave decision to speak out against their abuser.

Following the case, Detective Constable Karin McMorrow said: “These two victims have shown immense courage in their decision to come forward and speak out about what was no doubt one of the most traumatic and distressing periods of their lives’.

“I want to thank them for their incredible bravery as by coming forward they have enabled us to bring a manipulating and dangerous man before the courts and be jailed for his despicable actions. Hood preyed on these innocent victims and we must ensure he will never be allowed to be in this position again.

“We know no sentence will ever take away the pain and suffering endured by Hood’s victims, but we are pleased he is behind bars where he is unable to hurt anyone else.”

Hood, of, Front Street, Sacriston appeared at Newcastle Crown on Monday, November 11 where he was found guilty of a total of 10 charges, including four counts of indecent assault on a girl under 14, one count of gross indecency with a child under 14 and three counts of sexual activity with a girl aged 13-17.

He was sentenced to 10.5 years in prison, will remain on the sex offenders register indefinitely and was given an indefinite sexual harm prevention order and restraining order against his victims.

Anyone who has been victim of rape, sexual assault or abuse, recent or historic, is asked to contact police on 101 or report via the "Tell Us Something" page of the Northumbria Police website. Always call 999 in an emergency.