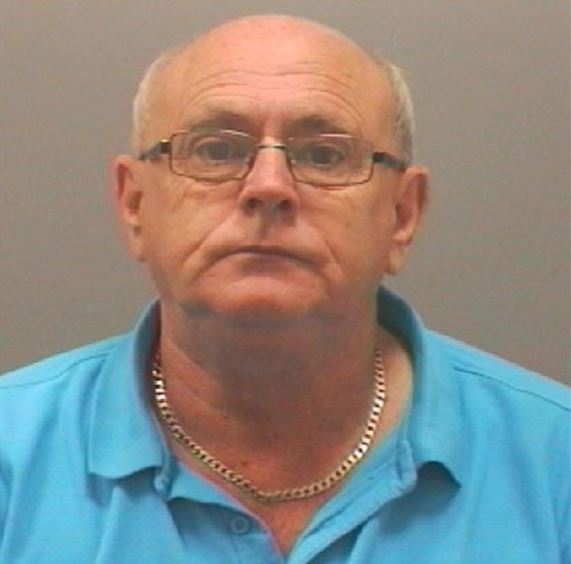 Praise for man who helped put away his attacker, who abused him from the age of four

A paedophile who subjected his victim to years of abuse has been locked away for 10 years.

Robert Lamb, 68, was jailed after being found guilty at Newcastle Crown Court of a number of historic sex offences.

He had denied 12 offences dating back to the 1960s and ‘70s that included sexual assaults by touching.

The abuse, which took place in the Gateshead area, began when the victim was aged just four. At this time Lamb was a teenager.

The victim says the abuse he suffered has plagued him for the past 50 years and hugely impacted his life.

But his bravery and courage in coming forward has been praised by the Northumbria Police detective who led the investigation.

“His vile actions have caused massive disruption to his victim’s life and much pain for 50 years.

“The victim showed real bravery in coming forward and I want to praise him for bringing this case before the court.

“I would encourage anyone who has been the victim of this type of crime to make a report.”

Lamb, of Denton View, Gateshead, was convicted by a jury at Newcastle Crown Court in August. He was jailed last Friday (November 22).

Anyone who has been victim of rape, sexual assault or abuse, recent or historic, is asked to contact police on 101 or report via the "Tell Us Something" page of the Northumbria Police website. Always call 999 in an emergency.
For more information about rape or sexual assault search Northumbria Police online. All our webpages have a 'hide page' function and there is guidance on deleting your internet history.