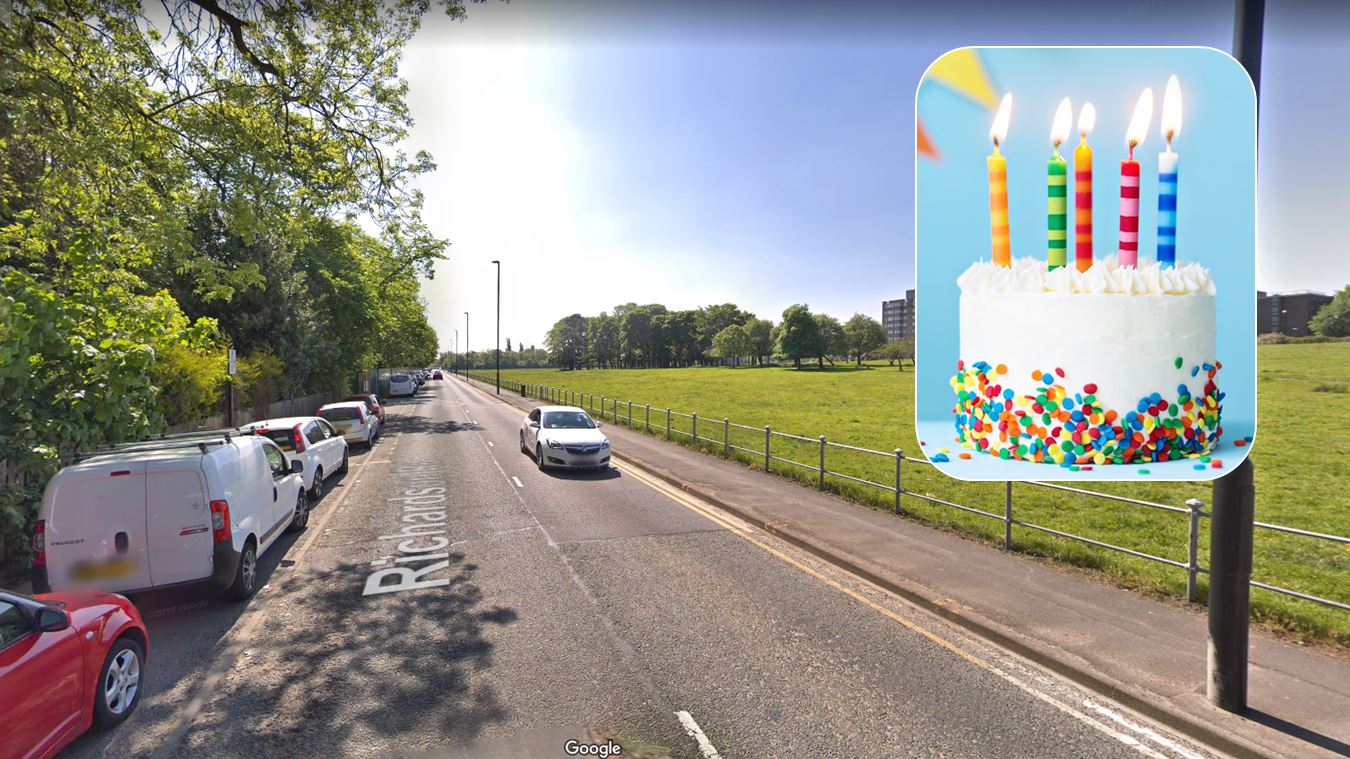 A suspected drug dealer had a birthday to remember after police pulled him over in Newcastle – and uncovered a haul of drugs and cash.

Neighbourhood officers were on patrol in the west end of Newcastle on Friday night when they noticed a vehicle acting suspiciously on Richardson Road.

They followed the vehicle and were able to bring it to a safe stop on Barrack Road at about 8pm.

Officers searched the car and recovered nine bags of suspected MDMA and £400 in cash.

The driver, who was celebrating his 23rd birthday, was arrested and police later uncovered a further 20 bags of suspected cocaine and more than £1,500 in cash.

But today (Wednesday) a senior police officer has praised the work of officers who took action when they saw something that didn’t look right.

Northumbria Police’s Detective Chief Inspector Paul Knox said: “This arrest and subsequent seizures is solely down to the vigilance of those officers on patrol.

“They know when something doesn’t look quite right and they took quick action to seize evidence and place the suspect under arrest.

“It will certainly be a birthday to remember after spending the night in our police cells at Forth Banks.

“We will always take robust action against anyone we suspect of dealing Class A drugs on our street and a full investigation is now ongoing.

“But the public also have a role to play and I would ask you to look out for suspicious behaviour. If something doesn’t look right then don’t take a chance, pick up the phone and contact police.”

The 23-year-old was arrested on suspicion of being concerned in offering to supply a Class A drug with intent to supply and released under investigation.

Anyone with information about drug dealing, or anyone who wants to report suspicious behaviour, should contact police on 101.

You can also report online at the Northumbria Police website or call independent charity Crimestoppers anonymously on 0800 555 111.