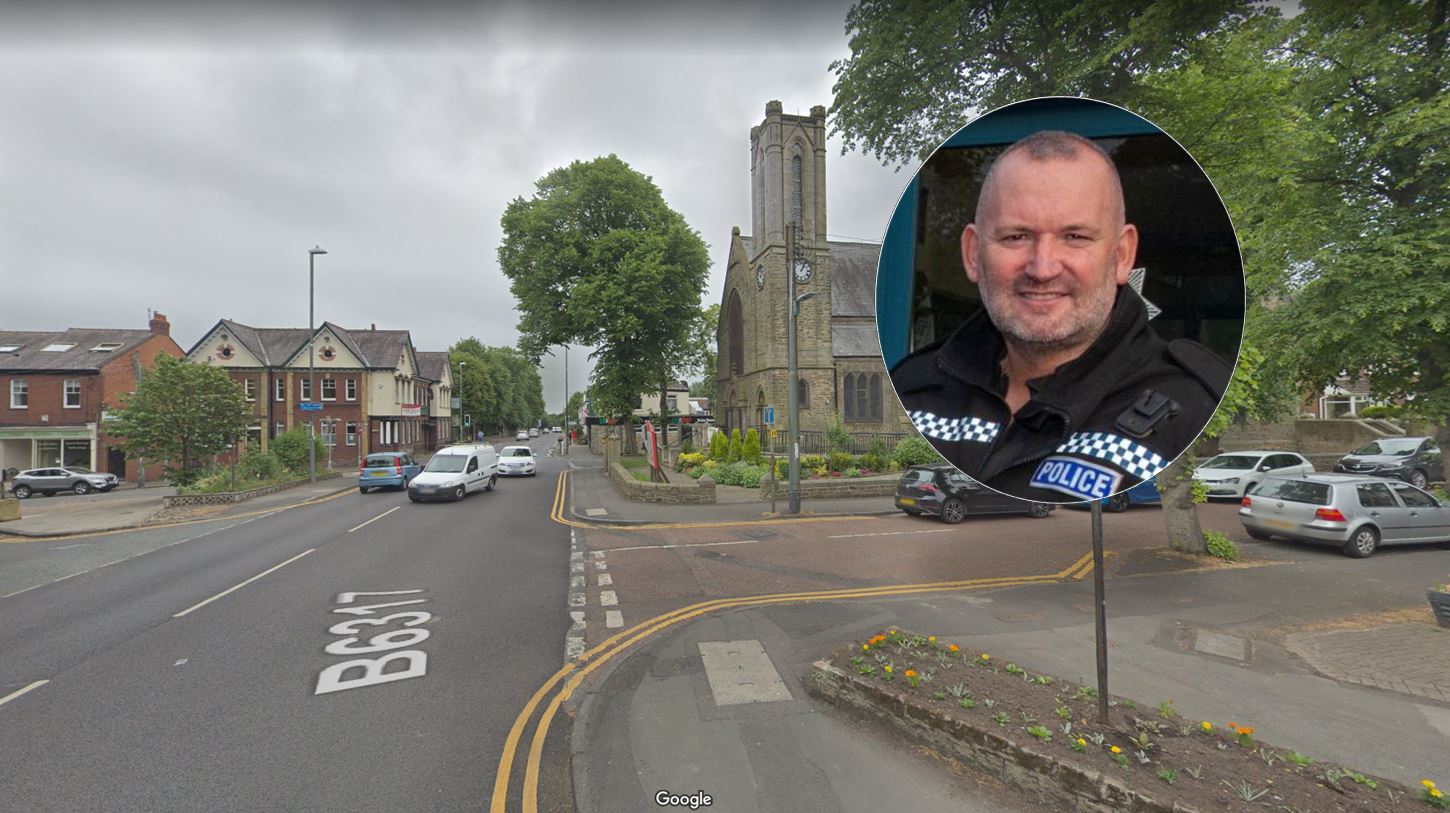 Teenage troublemakers have been warned they face arrest after three schoolboys were dealt with by police.

On the weekend of November 16 police received reports that up to a hundred teenagers had been gathering in Ryton village in Gateshead.

That had led to reports from concerned local residents of anti-social behaviour, criminal damage of parked cars and a spate of shoplifting.

As a result neighbourhood officers were out in Force this weekend and a dispersal order was in place that allowed them to move on large groups of children while a number of teenagers were spoken to.

But the engagement also led to the identification of the ringleaders of some of the disorder.

Within hours of being on patrol on Saturday the officers had identified a 14-year-old boy who was responsible for eight damages to parked cars in the village.

They also spoke to two 15-year-old boys who admitted stealing beer from a One Stop in nearby Crawcrook.

Sergeant Warren Sturrock, of the Gateshead West Neighbourhood Policing Team, has today warned youngsters that they will be arrested if they commit criminal offences.

He said: “Those getting involved in this disorder were only a small minority of those children out at the weekend but their behaviour was very concerning.

“The vast majority of children engaged well with police and I am delighted that we have now identified three key children who were involved in criminality.

“They have been spoken to in front of their parents and will now be dealt with by the Youth Offending Team but this is not the end of our activity.

“If their behaviour continues then both they and their parents face being served with Community Protection Notices that will put robust restrictions on them.

“We will also continue to conduct foot patrols in the area and we won’t hesitate to arrest those involved in this type of disorder.

“If you are a parent of a teenager then please make sure you know what your children are up to.

“Well behaved children who have never been involved with police are getting themselves into trouble and we want to nip this in the bud.”

If you want to report anti-social behaviour then you can do so by calling 101 or reporting online at the Northumbria Police website.