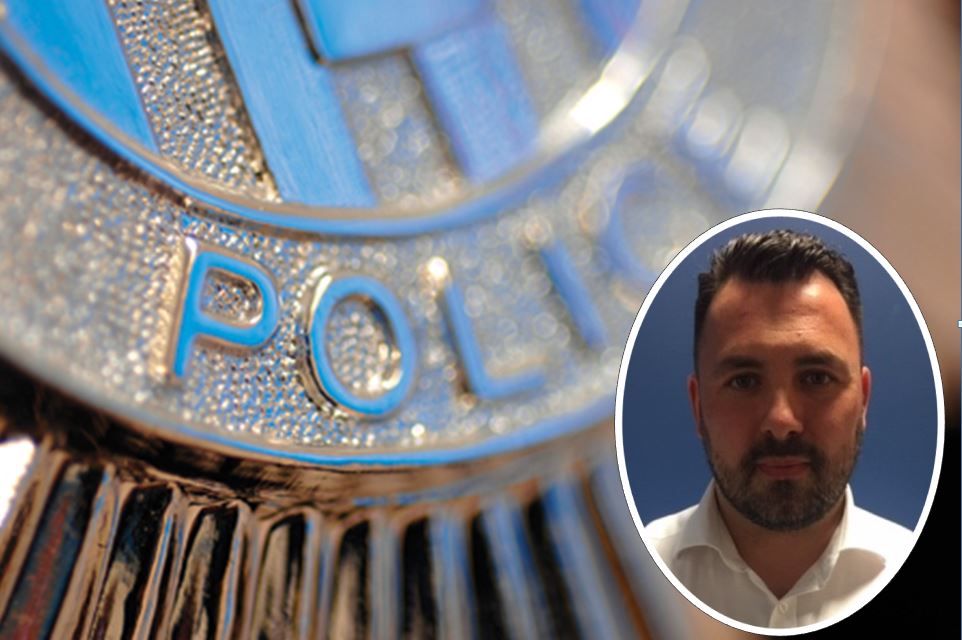 We’re asking all families to help their loved ones learn about the dangers of a despicable scam which has already seen vulnerable pensioners in our area swindled out of more than £100,000.

This month (November) we are backing a national campaign to raise awareness of the complex con, known as courier fraud.

Last winter, callous con men cold-called a total of 1630 phone numbers across Newcastle, Durham, Northumberland and Sunderland, claiming to be officers from the Metropolitan Police. So sophisticated was the scam, the fraudsters pocketed a total of £120,000 in a two week period.

As part of the large-scale scam, the vulnerable and the elderly are targeted by the scammers who claim to be from the police. Their victims are tricked into believing they have already fallen victim to a scam and are coerced into sending money, bank cards and other valuable ‘evidence’ to the fraudsters via a courier.  By the time they realise they realise they have been duped it is often too late for them to get their money back.

Detective Sergeant Paddy O’Keefe from the North East Regional Special Operations Unit (NERSOU) is the Regional Development Officer for fraud and called courier fraud one of the ‘cruellest’ types of scam.

He said: “Across the country, thousands of vulnerable and elderly people are being targeted by these greedy, callous criminals who are trying to get rich quick.

“This one of the cruellest types of scam as it abuses the trust people have in the police and robs them of their self-confidence.

“This may seem an elaborate fraud, but these criminals are constantly evolving and adding levels of sophistication to this criminality.

"Please talk to your loved ones and help us reinforce the message that police will never ask anyone to withdraw cash, or send us anything via a courier.

“We are fighting hard to eradicate this type of organised crime from our streets and to make sure that perpetrators are brought to justice under the banner of Operation Sentinel.”

Around 1,300 people fall victim to courier fraud each year with the average victim aged between 75 and 89.

We encourage people to adopt  the principles of the Take Five campaign to stop fraud;