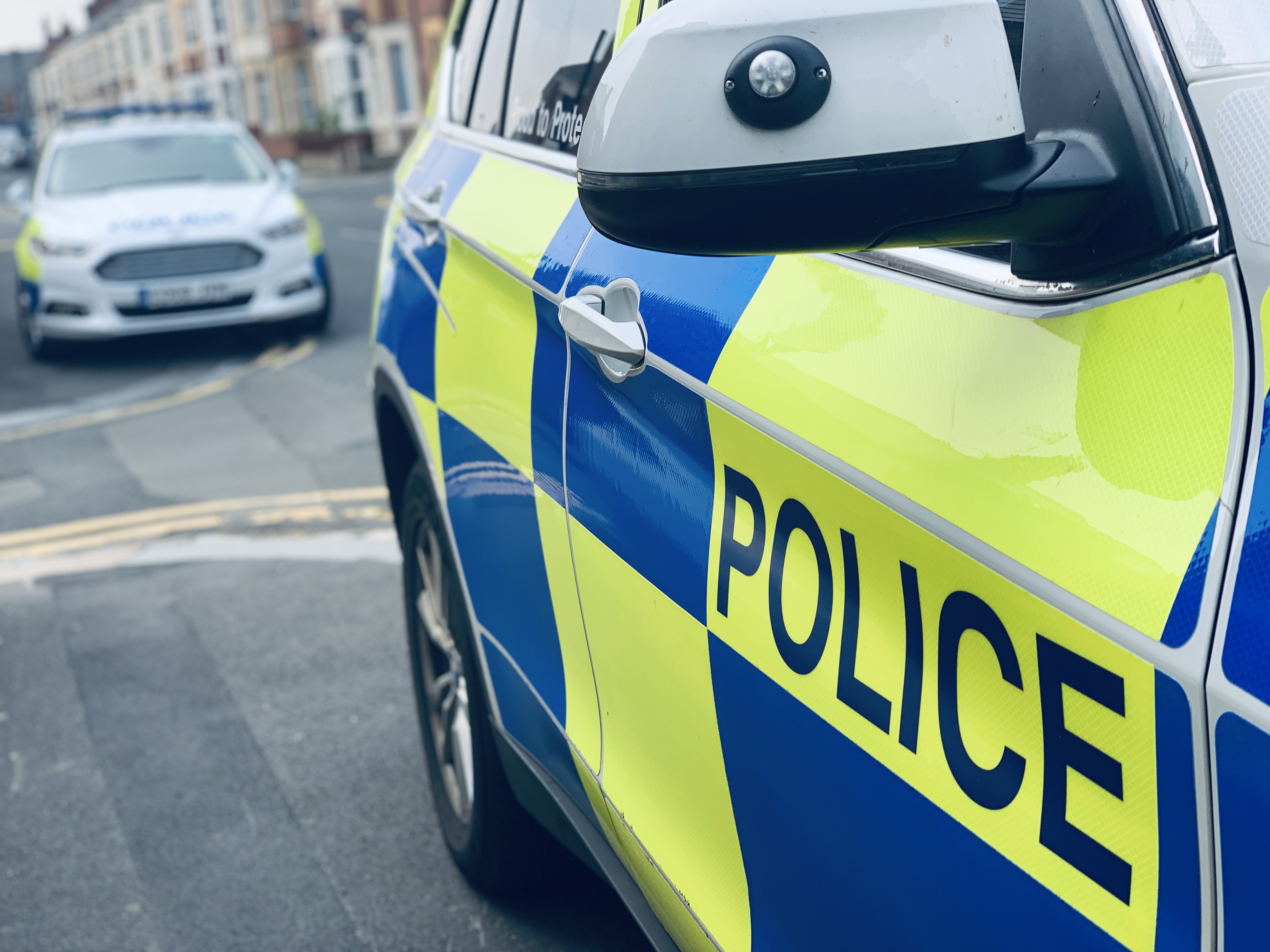 What does the term County Lines mean to you?

For many people across the region it won’t mean a great deal and that’s why our officers are teaming up with partners to raise awareness of the appalling acts carried out by criminal gangs seeking to expand their drug dealing operations into smaller cities and towns.

This week we hosted a new, two-day training exercise which will be rolled out across the country as part of a national project to tackle the complex crime model which seeks to exploit children and vulnerable adults.

Aimed at police, local authorities, charities and academia, it is hoped the exercise will enable professionals to recognise the worrying signs of County Lines early on, and give them the tools to teach others what to look out for.

Detective Superintendent Mick Paterson from Northumbria Police’s Crime Department, welcomed the training and urged the public to be vigilant and work with police.

He said: “It’s important we keep the County Lines conversation going as this is a relatively new model of drug dealing and not something we experience high levels of in our area so we need to work hard to keep it that way.

“It’s an awful crime which is often linked with sexual exploitation, human trafficking and money laundering, so it’s vital we work with our partners and other forces and act now to improve our intelligence picture, take action against suspects and safeguard vulnerable people.

“The public are our eyes and ears and we need to empower our communities to spot signs of County Lines criminality. If you suspect something is not quite right, please get in touch and talk to us.”