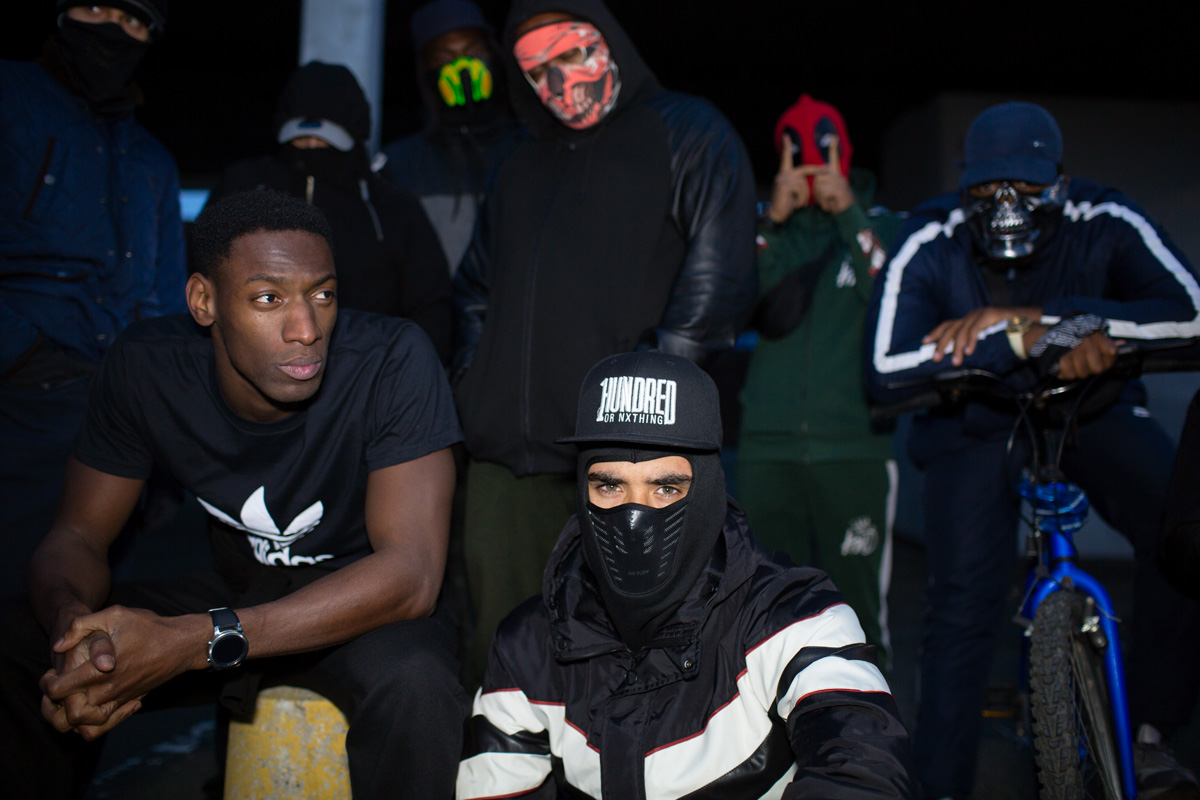 The dangers of knife crime have been brought to the stage as part of a powerful new production shown in Newcastle.

As part of our ongoing work to reduce knife crime and work with young people across Northumbria, we have teamed up with the Newcastle Safeguarding Children Partnership and the Saltmine Trust – a charity devoted to empowering young people through creative arts.

The new approach to tackling knife crime has been supported by Superintendent Karl Wilson, who recently attended the event at Walbottle Campus, which included a powerful performance of a theatre show called Switch Up, created by the pioneering charity.

Supt Wilson believes working with charities and partners is key to showing younger audiences how devastating County Lines and knife crime can be.

He said: “I thought the performance from the Saltmine theatre company was incredible and spoke to these young people in ways we wouldn’t have been able to.

“Knife crime, serious violence and County Lines are issues which young people see in the news most days and give them cause for concern. It is part of our job as a police force to engage with everyone in our local community who might be affected by these issues – whether they are potential victims, or at risk of slipping into a life of criminality themselves.

“But that said – we cannot do this on our own and we heavily rely on all of our partners, including the third sector, working together, to help us deliver early intervention programmes, peer mentoring and educational services which previously did not sit within the police remit.”

The positive praise was echoed by Helen Lamont, Independent Chair of the City’s Safeguarding Children’s Partnership.

One of Saltmine’s actors, Freddy Goymer, who plays one of the main characters in Switch Up said; “"It has been a privilege to speak to thousands of young people about the dangers of knife crime.

“I have seen a real switch in young people, whether they realise that the path they are on is not a healthy one or simply that this is a serious issue which they need to be aware of."