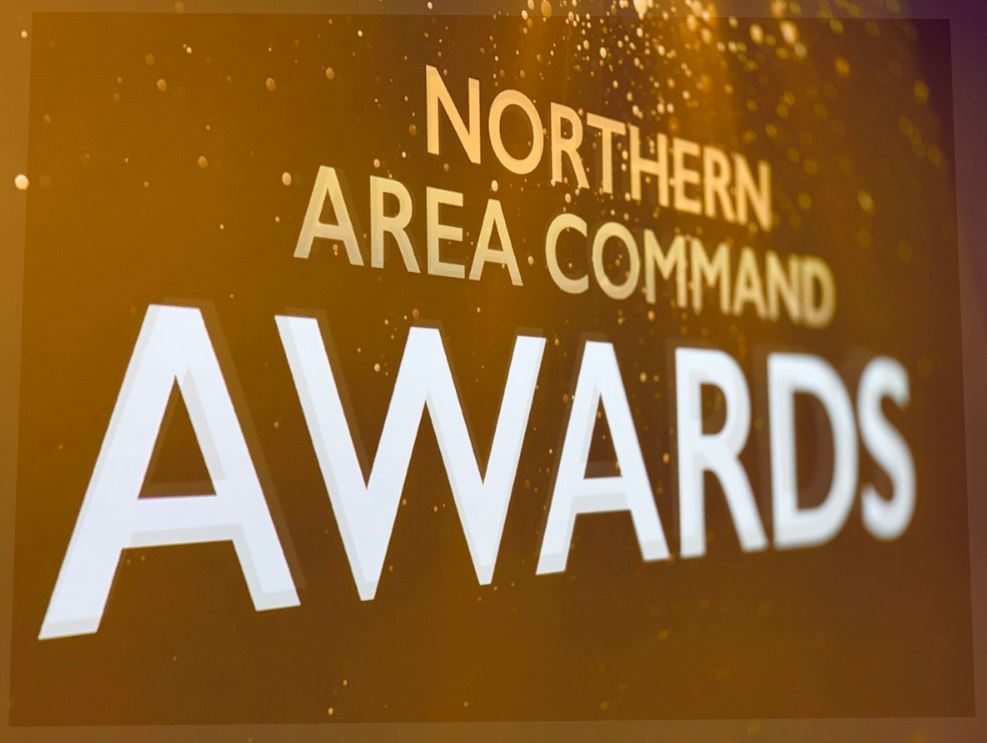 A lifesaving off-duty officer and his mother, volunteers tackling rural crime and a wellbeing lead Detective Inspector were among those honoured at Northumbria Police’s first ever Northern Police Pride awards.

Devoted police officers, staff, volunteers and partners from across North Tyneside and Northumberland have been recognised for their efforts to police and protect communities.

The annual Northern Police Pride Awards were held at the Village Hotel in North Tyneside this week (October 29).

This was the first Northern awards and commemorated the passionate and hardworking officers, staff and volunteers from the Force and partner agencies who go above and beyond for the communities they serve.

The ceremony aimed to recognise those who have shown incredible bravery, initiative and commitment to their role.

Officers and staff were asked to nominate their peers for six different award categories, each with multiple worthy winners, those included ‘Protecting the Vulnerable Award’, ‘Outstanding Investigation Award’ and ‘Outstanding Partnership and Volunteer Award’.

Those who won were presented with certificates by members of the Northern Senior Management Team, including Chief Superintendent Janice Hutton, who praised those nominated for their outstanding efforts.

She said: “We’ve seen some fantastic work by so many this past year and I’m honoured to be able to give recognition to those who have gone above and beyond to serve their communities.

“I am incredibly proud of all of the officers and staff who I am delighted to have as part of Northern Area Command and that includes those who volunteer their time to protect the public.

“I know I am thankful for their outstanding efforts and I’m sure residents of the communities they serve are too.”

Among those recognised on the night was PC Graham Sandison who was off duty when he came across a serious collision. Without thought he jumped out his car and helped give critical first aid to those injured. However PC Sandison wasn’t the only one praised as his mother, Joan, was also in the car and helped with casualties and offered support to others involved. Joan and PC Sandison were both awarded with an ‘Outstanding Public Service Award’ for their amazing efforts and compassion.

One of the ‘Outstanding Partnership and Volunteers’ awards was presented to a total of 25 rural crime volunteers who donate their time and effort to protect rural communities and assist police and partners in numerous operations and initiatives - most of which could not be done without them.

Three members of the Northern Maintenance Staff were worthy winners of the ‘Outstanding Contribution Award’. Billy Herron, Norman Richardson and Ryan Hodges were recognised for their continued efforts ensuring officers and staff have all the necessary support and tools to carry out their roles, including safe vehicles and working equipment as well as offering day in and day out support to all.

Also recognised on the night was Detective Inspector Judith Scott who leads by example and showed the importance of looking after the wellbeing of her staff and ensuring all feel supported in their role so they are able to provide an outstanding service to the public. Det Insp Scott walked away with the ‘Health and Wellbeing Award’.

Chief Supt Hutton added: “I’d like to congratulate all those who were nominated for an award and thank everybody for their ongoing commitment to policing and protecting communities.

“All winners and nominees should feel exceptionally proud of their achievements and the work you carry out every day. You work long hours and put your lives on the line on a regular basis and you are all a credit to the Force and yourselves.

“You don’t do this for the recognition but I want to say on behalf of the force, myself and the public - thank you.”