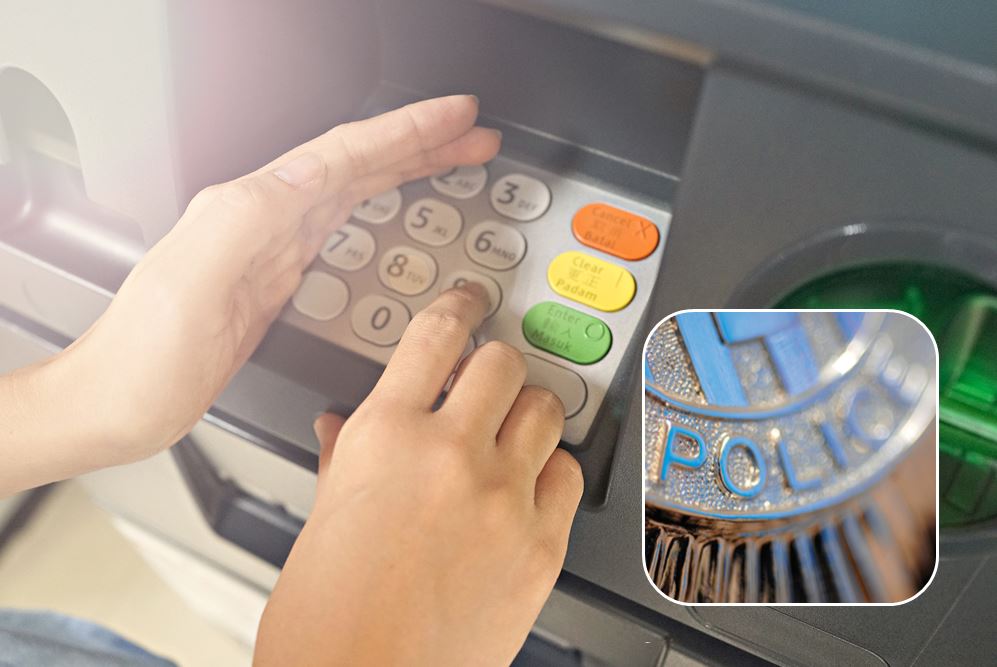 Bank workers have been praised by police after they helped stop a suspected fraudster from duping a pensioner.

Staff at the Barclays bank contacted police on Wednesday afternoon with concerns about a 75-year-old customer who had come into their branch in Westerhope.

Staff at the bank refused to hand over the money and instead contacted police.

Officers attended the scene to speak to the victim and they do believe he was the victim of an elaborate scam.

Today (Thursday) a top cop has praised staff at the bank for their intervention and asked family and friends of vulnerable people to remain vigilant.

Neighbourhood Inspector Harninder Bola said: “This was a fantastic intervention by staff at the bank who have prevented a theft from taking place.

“The victim in this case had been duped into thinking he was owed thousands of pounds that he would receive upon payment of a small solicitors fee.

“The fraudsters have only asked for a small amount of money but the likelihood is that this wasn’t the only person they have targeted.

“If someone is saying they will visit you in your home to hand over a cheque then it is likely to be a scam and we need people to be vigilant.

“We would ask family, friends and neighbours of vulnerable people in our region to remain vigilant and ask about any suspicious behaviour.

“If it seems too good to be true then it probably is and if anyone has any concerns then we would ask you to contact police.”

An investigation into the scam is ongoing and anyone with information is asked to contact police on 101 quoting log 383 23/10/19.

You can also report online at the Northumbria Police website or email central.intelligence@northumbria.pnn.police.uk.

If you have been a victim of fraud then we would encourage you to report it to Action Fraud on 0300 123 2040 or on the action Fraud website.