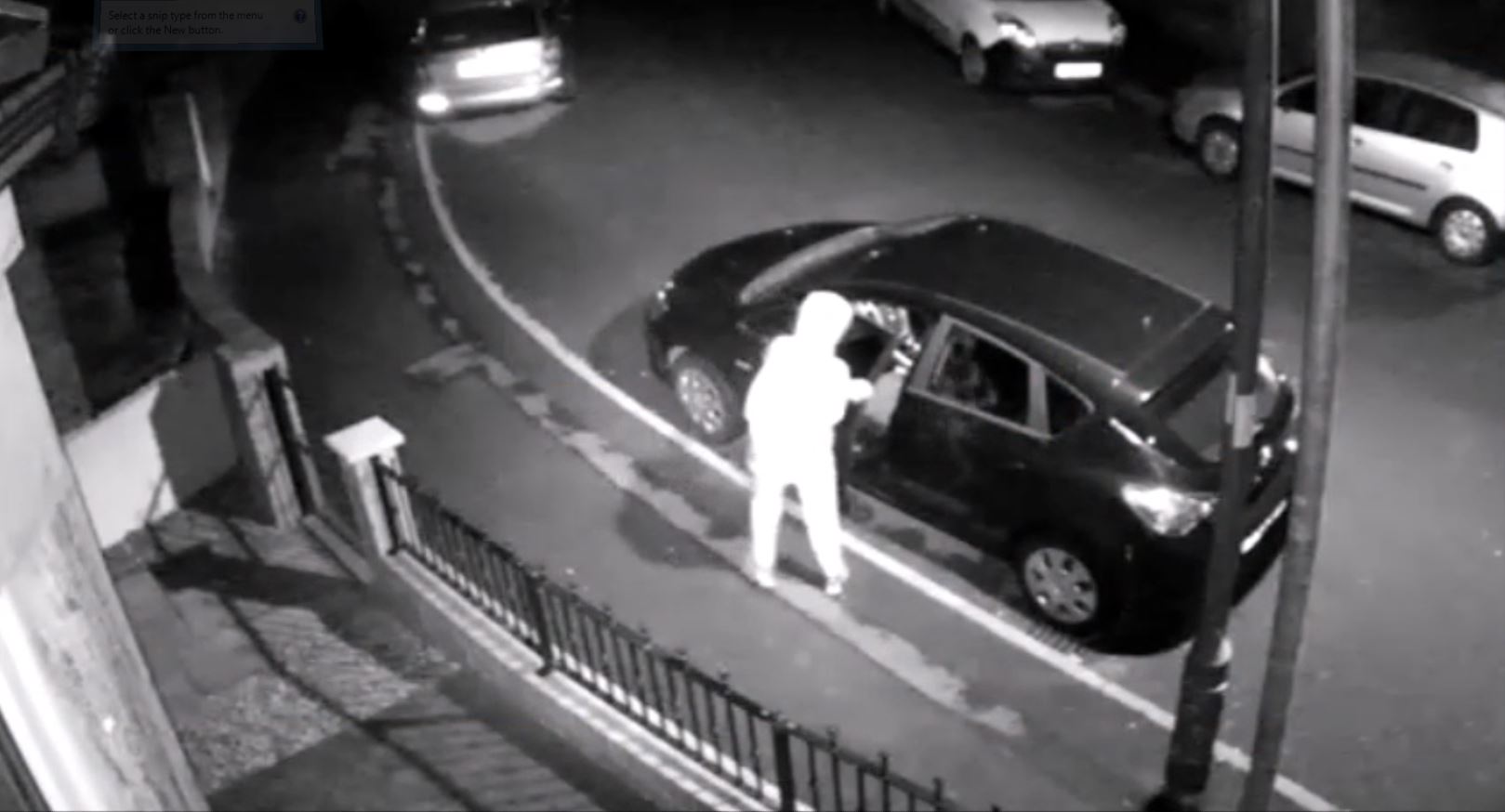 Car owners are being asked to stay vigilant as police reveal 94 per cent of thefts have been a result of cars being left unlocked.

Officers in Low Fell have revealed car crime in the area has increased steadily since the beginning of the summer.

There have been 40 incidents reported in the last three months where thieves have stolen items and low quantities of cash from parked cars.

Targeted patrols have been carried out to deter thieves and a number of arrests have been made.

However, police have now revealed that 94 per cent of the thefts in the area came as a result of cars being left unlocked.

Inspector Mick Robson has now asked the public to work with police – and dispelled rumours of thieves using sophisticated devices.

He said: “We know residents in Low Fell are concerned about the level of car crime in their area and we have taken action.

“The numbers aren’t significantly high and the area doesn’t have more of a problem than other parts of the Force.

“However, we have carried out targeted patrols, made arrests and carried out house-to-house enquiries across the area.

“What is frustrating for us is that the vast majority have taken place because a vehicle has been left unlocked.

“This means that they have not needed to force entry and there are limited forensic opportunities.

“We have reviewed CCTV of some of this offending and we know these thieves are not using any kind of sophisticated device to unlock vehicles.

“These are opportunistic thieves who are trying the doors of every car on a street in the hope that they find one unlocked so the public need to work with us.

“Please take a few extra seconds to make sure you have properly locked your car and prevent yourself falling victim to crime.”

The public are also advised not to leave valuables on display in their car and not leave keys in porches or near to the front door.

Anyone who notices anyone acting suspiciously in their neighbourhood is asked to contact police on 101 or report it online at the Northumbria Police website.