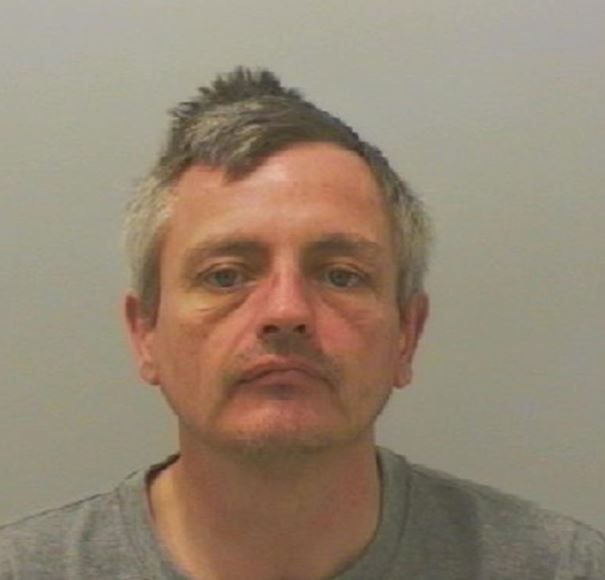 Prison sentence for cleaver wielding crook who left a vulnerable man scarred for life after he attacked him in his own home.

Jamie Gray, 38, has been handed a lengthy sentence at Newcastle Crown Court on Friday (October 11), after the court heard how he had attacked his 41-year-old victim in his home in Amble in Northumberland in March this year.

Gray and his victim were known to each other and the court heard how Gray had struck him in the head four times with a meat cleaver and once again in the leg causing serious injuries.

Gray, of no fixed abode, pleaded guilty to assault, possession of a bladed article and perverting the course of justice.

He was sentenced at Newcastle Crown Court last Friday to a total of 12 years imprisonment for his crimes.

Detective Constable Julie Laird of Northumbria Police said how important this outcome was for the victim.

She said: “Gray now must face a lengthy prison sentence for his actions but he isn’t the only one who has to live with what happened.

“This has been, and continues to be, a very difficult time for the victim who has been scarred for life both emotionally and physically because of this horrific act.

“Hopefully he can now find some comfort knowing his attacking is behind bars for the foreseeable future and begin to move on with his life.”